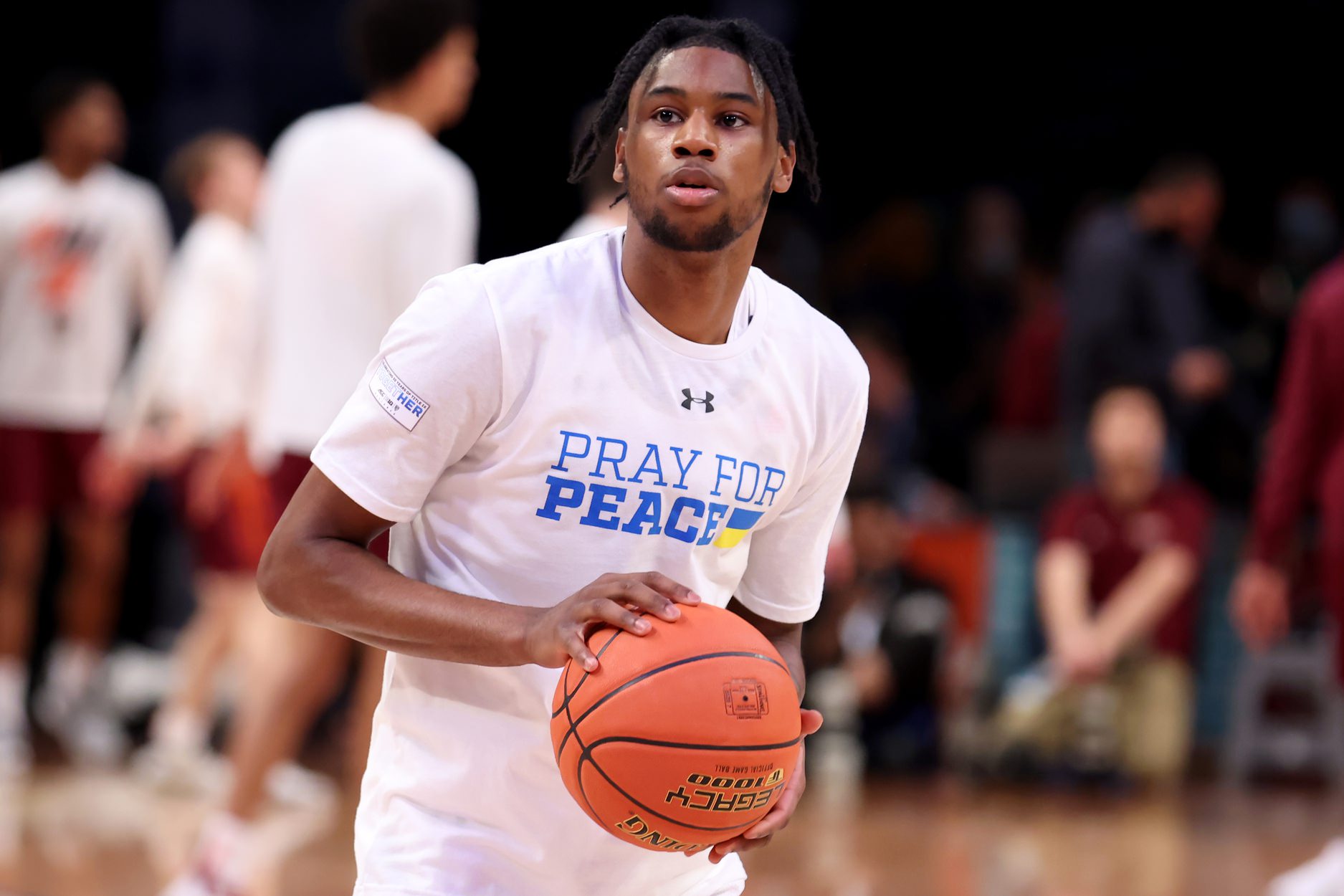 No luck of the Irish on the day before St. Patrick’s Day

Home » No luck of the Irish on the day before St. Patrick’s Day

A quick glance at their overall records would make it appear as though Notre Dame has the advantage over Rutgers in tonight’s fourth and final play-in game. The Fighting Irish are 22-10, which bests the Scarlet Knights mark of 18-13. But looks would be deceiving.

Rutgers finished fourth in the Big 10 this season. That’s a conference that placed nine teams in the NCAA Tournament. In order to reach that spot in the standings, the Scarlet Knights had to knock off a lot of good teams.

During the year, Rutgers beat eight teams that got invited to the big dance. The Knights chalked up victories against Purdue, Michigan, Iowa, Michigan State, Ohio State, Wisconsin, Illinois and Indiana. That’s an impressive resume.

Notre Dame, on the other hand, is sputtering a bit. The Irish have lost two out of their last three games, with their only win coming over a Pitt team that finished 11-21. That was sandwiched in between losses to Florida State and Virginia Tech.

In order to pull the (minor) upset, Rutgers will need Ron Harper Jr. to have a good night. The 6-foot-6 senior is the Scarlet Knights leading scorer at 15.6 points per game. As he goes, his team goes.

If Harper Jr. gets off to a hot start, it could be a long night for the Fighting Irish. Tomorrow might be St. Patrick’s Day, but Notre Dame’s good luck won’t come a day early.