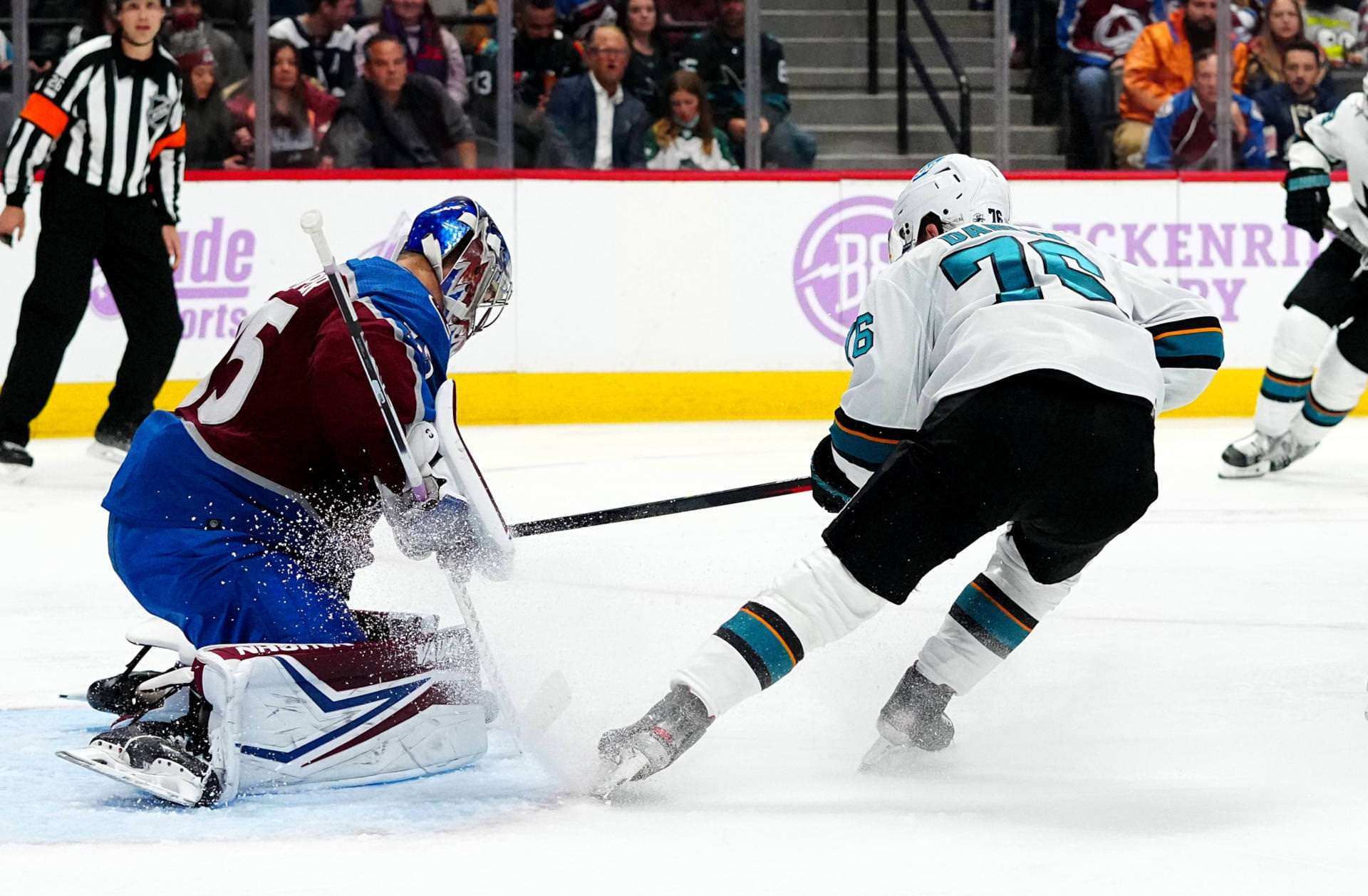 The Avs have found their groove again, making them a smart play

Home » The Avs have found their groove again, making them a smart play

For most of the season, the Avalanche was automatic. Plug Colorado in as a winner and move on because there was nothing to fret about.

Then, the Avs hit a bit of a rough patch. Four losses in five games had people wondering if Colorado perhaps peaked too soon. Once thought to be a shoo-in for the Presidents’ Trophy, there was suddenly a little bit of concern about the Avs.

And then they righted the ship. In a big way.

Colorado dominated Calgary on Sunday, winning 3-0 at home. Then, the Avs traveled to Los Angeles and beat the Kings by the same score.

Two wins, outscoring their opponents 6-0 in the process, quieted the critics and calmed the worried fan base. And it put the Avs back on cruise control.

Darcy Kuemper has been fantastic the past two games. The goaltender hasn’t allowed a goal, while saving 73 shots. If he plays anywhere near that level, Colorado is tough to beat.

Even with Gabe Landeskog sidelined after knee surgery, the Avalanche simply have overwhelming firepower. Nathan MacKinnon has two goals and assists during the mini-winning streak, while Mikko Rantanen has two goals and two assists. It just never seems to end with Colorado.

Expect it to continue tonight. San Jose is a pedestrian 26-26-8, having lost its last two games. The Sharks are sputtering toward the finish line, while the Avs are getting into high gear.