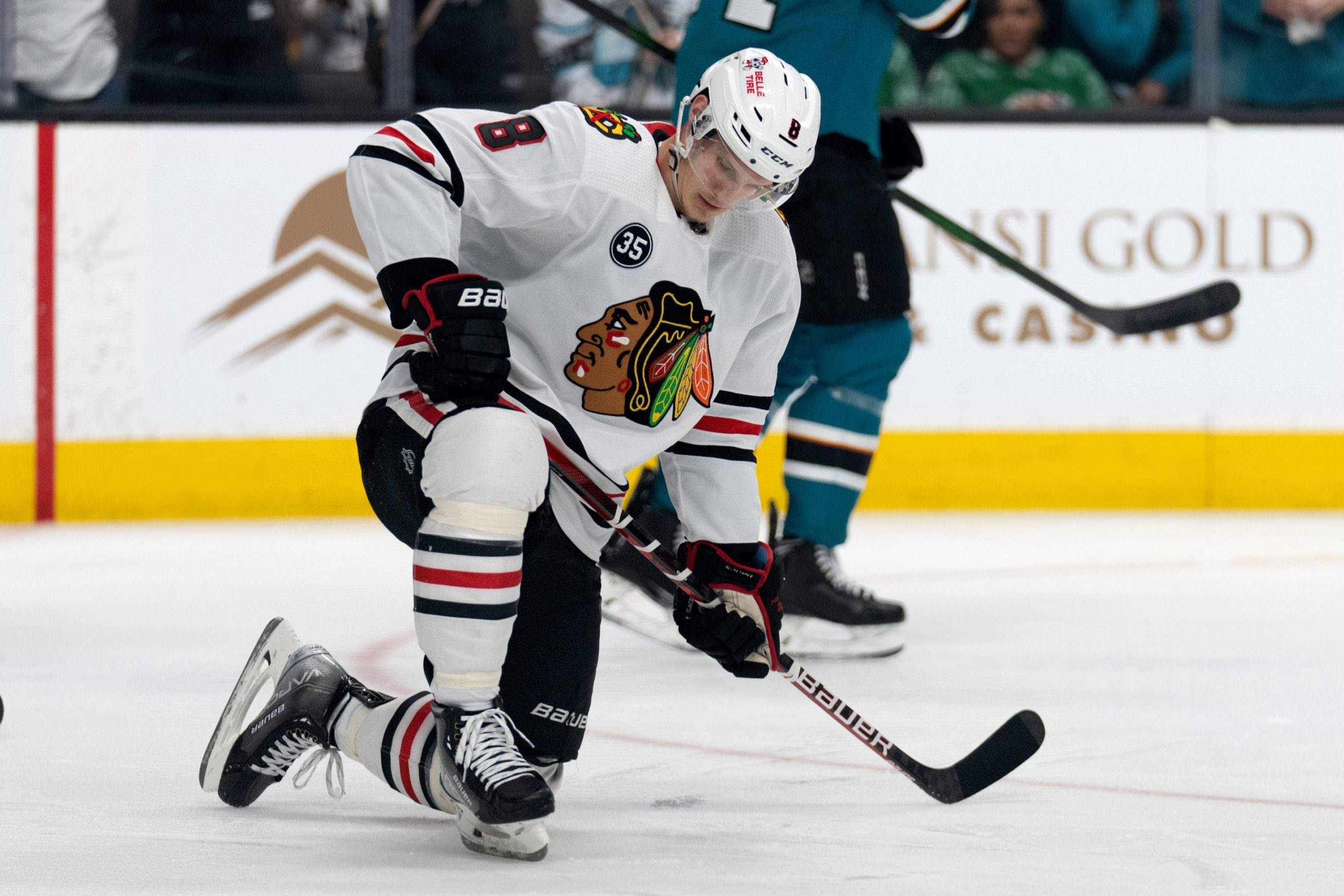 The lone game on the NHL slate tonight isn’t much of a matchup. Both Chicago (26-42-11) and Philadelphia (25-43-11) are playing out the string, just trying to see their seasons come to a merciful end.

In certainly shows in their recent games. Neither team has played well in the last month or so.

In their last ten games, the Blackhawks are just 2-7-1. They’ve been anemic offensively during that stretch, averaging just 2.3 goals per game.

The Flyers haven’t been much better. They’re 3-7 in their last 10 games, scoring just 29 goals in the process.

That’s not surprising, given that both teams only average around 2.6 goals per game for the season. That’s lackluster production, to put it mildly.

Both teams also surrender nearly 3.6 goals per game, a differential that explains their places in the standings via one statistic. They can’t score. And they can’t stop anyone.

Something’s gotta give tonight. Expect the goaltenders to outperform their norm.

Neither team is motivated. Both are going through the motions. It’s a throwaway game in late April on a Monday night in Chicago.

It’ll be a low-scoring affair. First team to three goals will win.