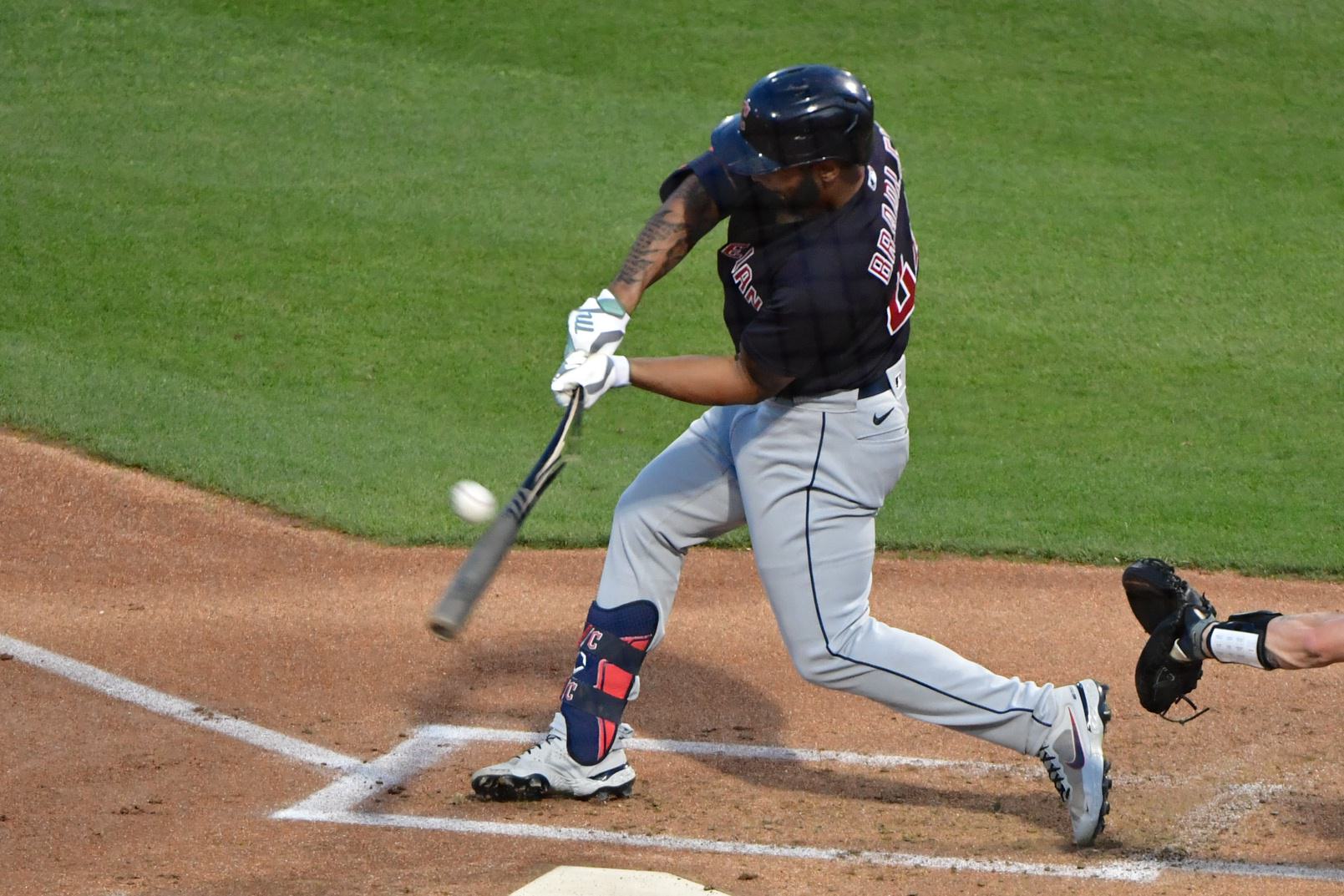 The Major League Baseball season finally gets underway on Thursday. After being delayed due to a lockout, opening day is here!

For the Guardians, it’s the start of a new era. Formerly the Indians, Cleveland is rebranded for the 2022 season.

They’ll begin the year with Shane Bieber on the hill. A season ago, the righthander went 7-4 with a 3.17 ERA.

He’ll face a Kansas City team that he’s dominated during his career. Bieber is 4-0 against the Royals in 10 appearances, with 74 strikeouts and a 3.65 ERA. That bodes well for the Guardians.

On the other side, Zack Greinke gets the start. While certainly a big name, he’s not the same pitcher he was during his first stint with the Royals, when he was among the best in the game from 2004-10.

On a chilly day in Kansas City, lean toward the team with the better starter. The Guardians have the edge, making them the play.