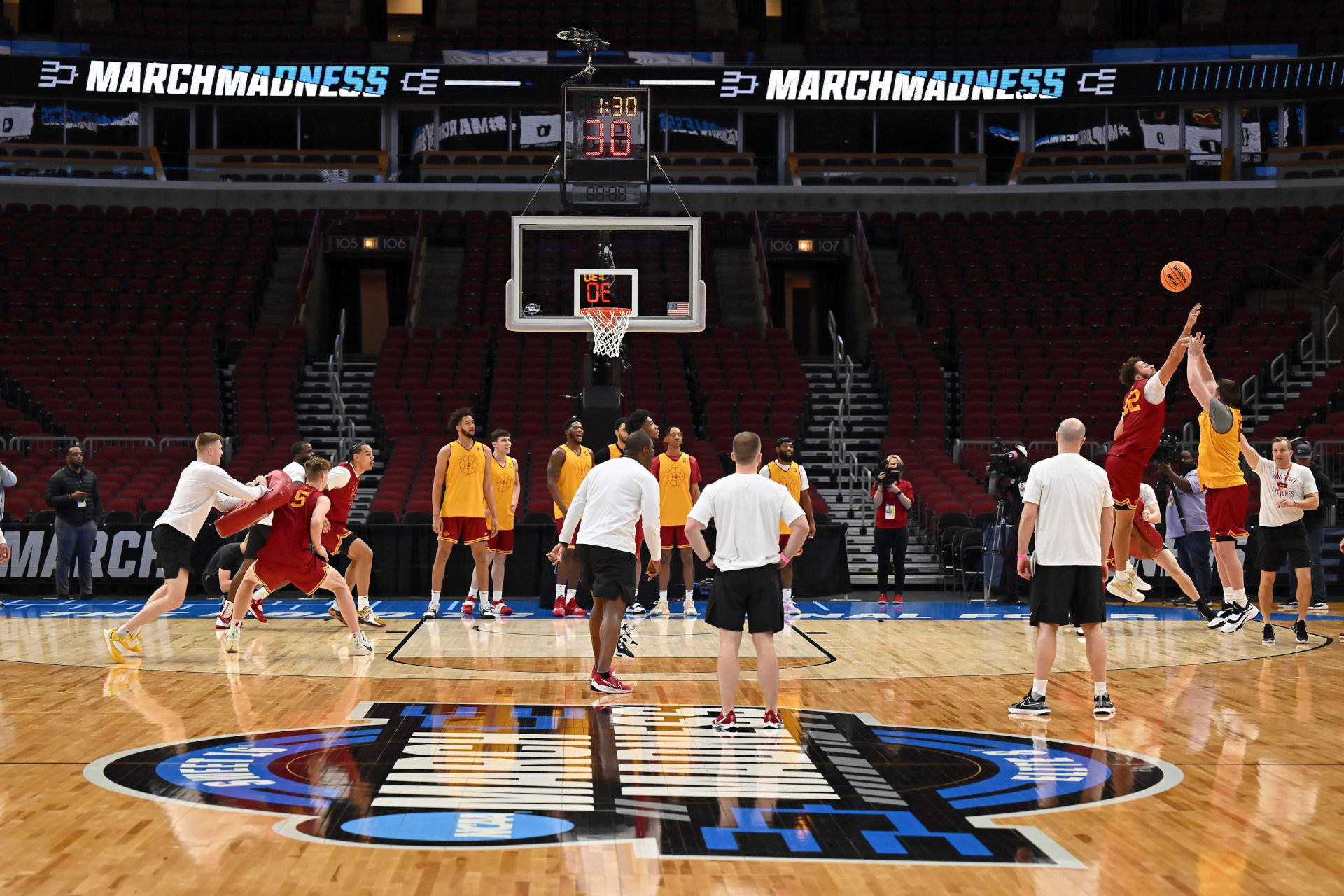 A double-digit seed is going to advance to the Elite Eight. That’s guaranteed with No. 10 Miami taking on No. 11 Iowa State in one of tonight’s four Sweet 16 games.

The Cyclones are the bigger surprise, however. Based on how they were playing heading into the tournament, few expected them to get by LSU in the round of 64. A win over Wisconsin was even more unexpected.

There were good reasons for the pessimism. Iowa State entered the big dance having lost three straight. In those games, the Cyclones’ inability to score for long periods of time was on full display. They put up just 36 points in a loss to Oklahoma State, which was followed eight days later by a 41-point output against Texas Tech in the Big 12 tournament.

Those are numbers from 50 years ago. They’re something from a bygone age.

But they’re not totally unexpected. After all, the Cyclones are a defensive-minded team. They give up only 51.5 points per game. When that’s the style of play, it often leads to anemic performances on the offensive end of the court.

Through two games of the NCAA Tournament, the formula has worked, however. Yes, Iowa State only shot 34.5 percent from the floor against Wisconsin. But the Cyclones held the Badgers to 9.1 percent shooting from three-point range. That’s how they won a 54-49 throwback style game.

It’ll be tougher to do tonight, however. Miami averages 74.7 points per game and shoots 47.7 percent from the floor on the season. The Canes are athletic. They get to the rim. And they are always in attack mode.

The Hurricanes have signature wins this season over Duke (Jan. 8) and North Carolina (Jan. 28), evidence that they can hang with the best teams. Tonight, that experience in big games will come through.

The clock is going to strike midnight for one of the Cinderella teams in Friday’s nightcap. Iowa State will see its season come to an end.