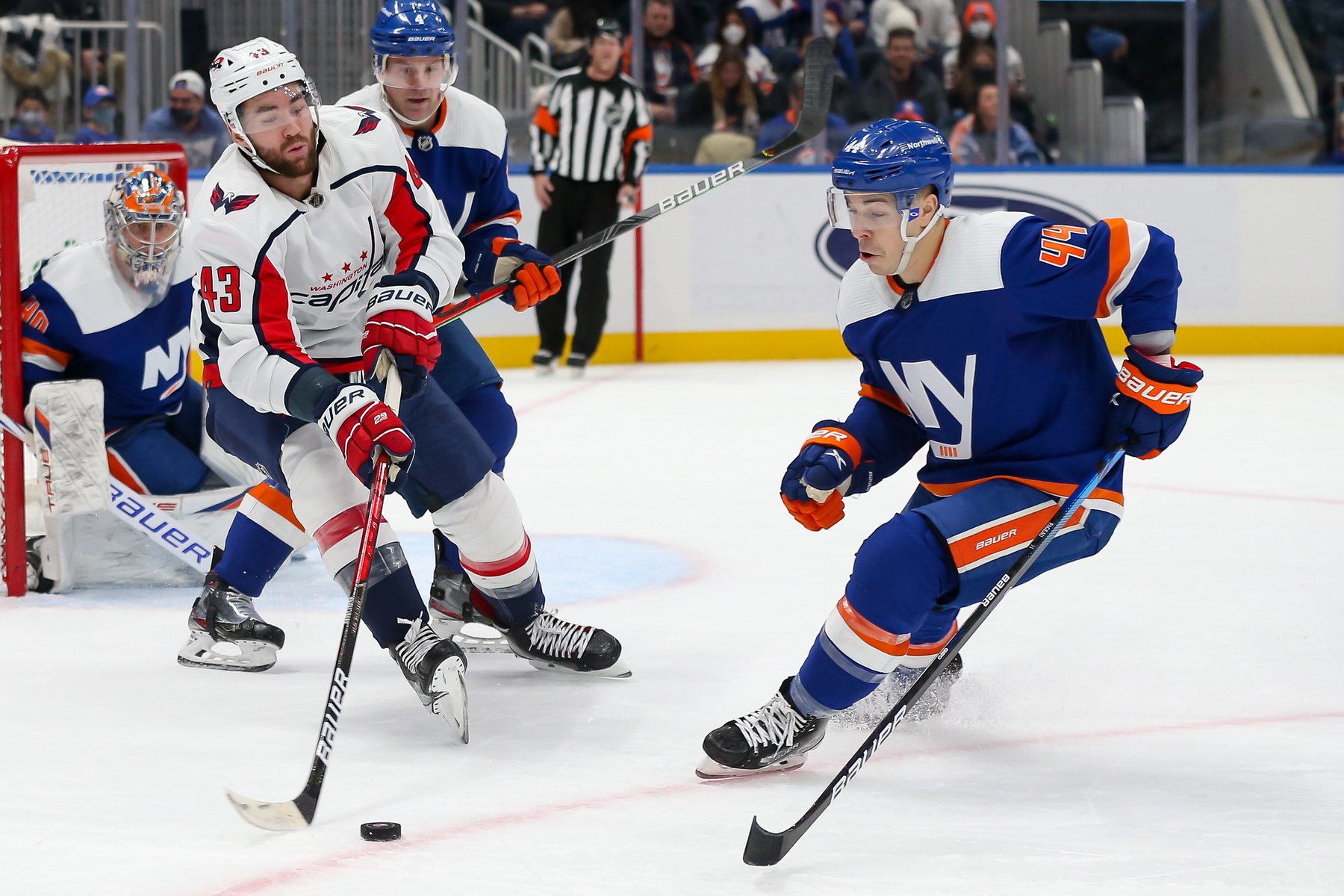 Both teams have won four out of five games, so this is a good matchup for the ESPN+ audience tonight. But don’t be fooled, the Capitals and Islanders are vastly different clubs.

At 32-18-10, Washington currently holds the No. 8 seed in the Eastern Conference. But they’re 11 points ahead of Columbus, putting them firmly in the postseason.

Meanwhile, the Islanders have clawed their way to 24-24-8. It’s respectable that they’ve gotten out of a hole, but it’s going to be too little, too late in the chase for the playoffs.

That’s why tonight offers good value. The recent results have swayed the number. Two weeks ago, the Caps would’ve been a much bigger favorite.

They still should be. They’re at home. They’re the better team. And they have much more to play for as the season hits the stretch run.

The public is on Washington tonight. They’re on the right side of the equation.