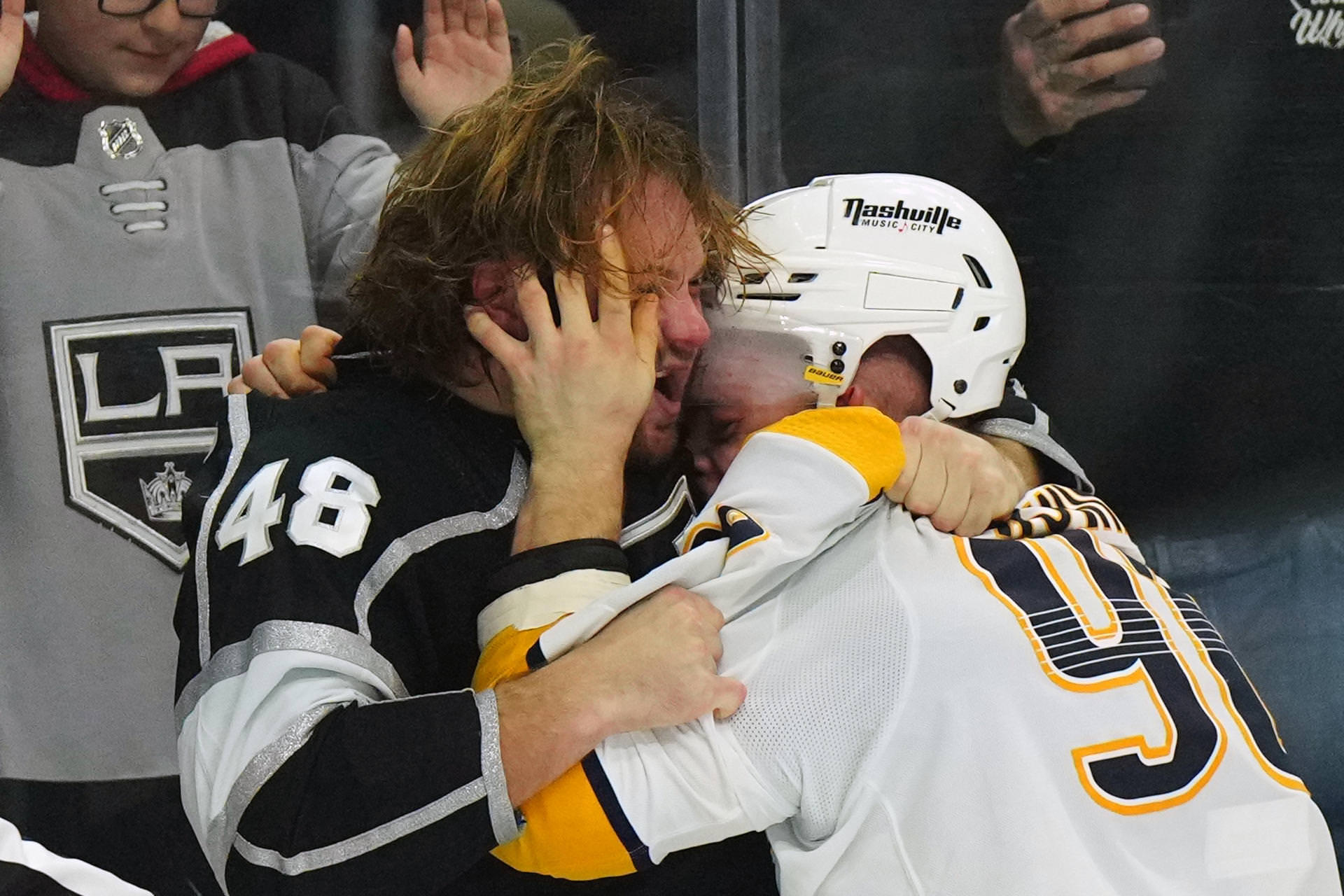 Who can shine in the NHL as the Nashville Predators take on the Los Angeles Kings?

Home » Who can shine in the NHL as the Nashville Predators take on the Los Angeles Kings?

It’s a fun nightcap in Los Angeles on Tuesday night, as the Predators (37-22-4) visit the Kings (34-22-8). Both teams are right in the thick of the playoff race, with Nashville currently tied for the third-most points in the West with 78 and Los Angeles in the sixth spot, just two points back.

Both teams are trying to avoid slipping into one of the wild card spots. So tonight’s game is important, as they each try to amass points down the stretch.

The Predators are playing well. They’ve won four out of five and seven of their last nine, including a dominant 6-3 win on Monday night in Anaheim.

On the other hand, the Kings are sputtering a bit. They’ve dropped four out of six, including a 5-1 loss at Vegas on Saturday.

Los Angeles will be well rested. Nashville is playing the second night of a back-to-back, although without the travel component having played just across town.

This one probably comes down to goaltending. Cal Petersen remains in net for the Kings. He needs to bounce back from giving up four goals on just 23 shots against the Golden Knights.

Meanwhile, David Rittich will get the start for the Kings in place of Juuse Saros, who was between the pipes last night against the Ducks. He’s giving up 3.03 goals against in his 10 appearances this season.

That gives the edge to L.A. The Kings will top off the night in style.