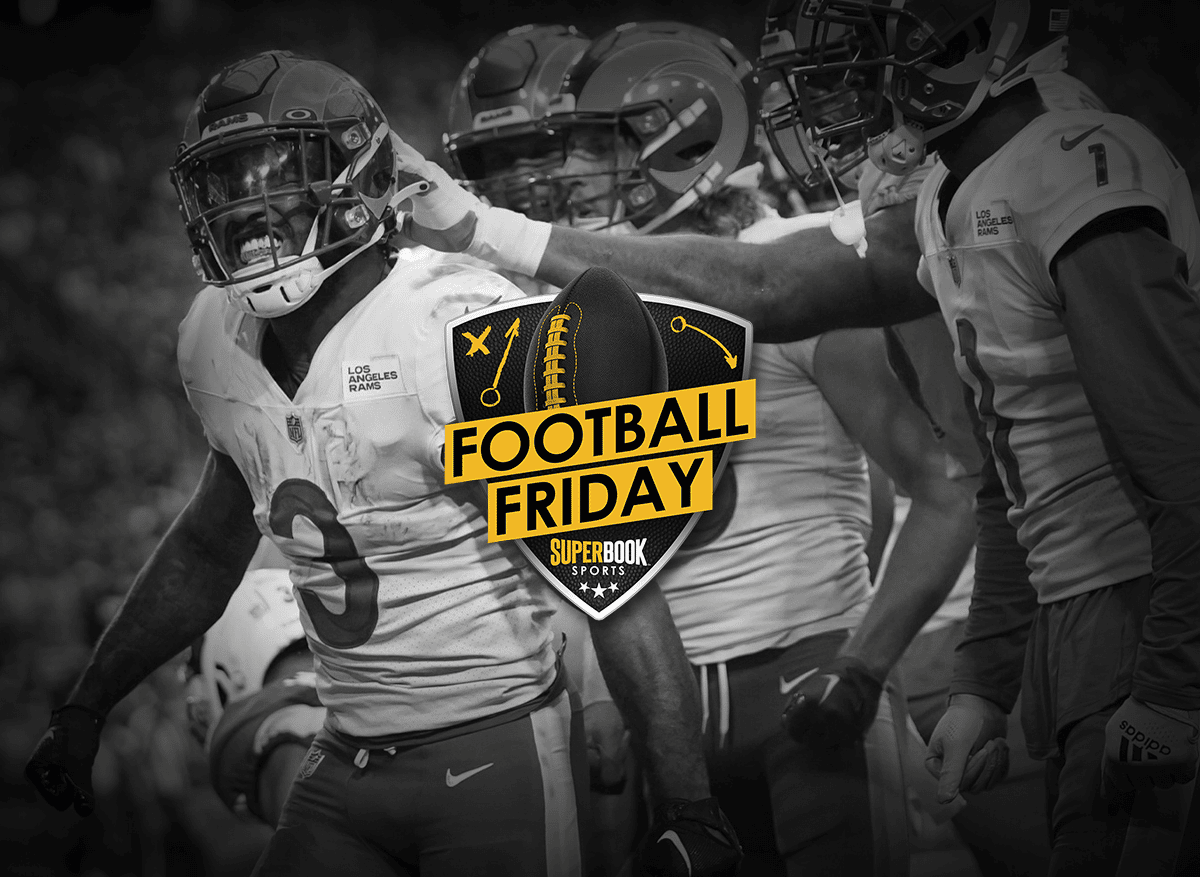 This is it. The AFC South title game. The winner takes the division and the fourth seed in the playoffs.

However, there are some key differences between the two teams. On one side of the ball is Trevor Lawrence for the Jaguars. Lawrence has thrived under head coach Doug Pederson and is finally looking like a No. 1 overall pick. In his last game against the Titans (Week 14), he threw for 368 yds (a season-high) and three TDs.

On the other side of the ball will be Joshua Dobbs, a 27-year-old journeyman who got the start last week against the Cowboys. Dobbs had a decent outing, as he threw for 232 yards with one touchdown and one interception, but Tennessee lost 27-13 to Dallas. They were also without Derrick Henry in that game, however, who was resting due to the game’s lack of importance.

This week, Henry will be active. But he and the Titans will have a tough road ahead.

Jacksonville’s defense is 12th best in the league and No. 6 t in the last three games. Its offense is 11th best, No. 4 in their last three. The Jags are on an absolute tear right now.

The Jaguars are riding a four-game winning streak and have won six out of eight since losing to the Broncos in London. Tennessee has gone in the opposite direction, as the Titans have lost six in a row. The Titans were once 7-3; now, they sit 7-9.

The line is at nearly a touchdown for the Jags and for good reason. They are hot and they are without a doubt the better team at the moment. Expect them to roll on Saturday night.

Tied for the largest spread of the weekend, the Cardinals at the 49ers is a guaranteed blowout. That sort of thing tends to happen when one team in the division has everything to play for and the other doesn’t have anything to play for down the stretch.

San Francisco has everything on the line, as it can potentially get the No. 1 seed and a first-round bye in the playoffs. On the flip side, the Cardinals have nothing on the line.

Franchise quarterback Kyler Murray had a season-ending ACL tear in Week 14 that put an exclamation point on an already disappointing season in Arizona. To make matters worse, they haven’t won since and are currently on a six-game losing streak that has slid them into 15th in the NFC standings. They are in a bit of a slump and their season has been over for some time now.

Not only do the Niners have more to play for, but San Francisco is the better team and it isn’t even close. They have the No. 1 defense in the NFL, which pairs with the seventh-ranked offense. Arizona’s 29th in defense and 21st on offense.

This one has the makings of a remarkable blowout. Despite the big point spread, it’s a pretty safe bet to take San Francisco with the points.

This is another game that means everything for both teams. Potentially.

Green Bay can clinch the last playoff spot with a win. The Lions can get in with a win if Seattle loses. Either way, something is on the line in this one, which makes for a fun Sunday night matchup.

The Packers are on a hot streak, having won four in a row. Their last win was a 41-17 domination of the Vikings. Their points per game is third in the league over the last three games and they now face a Detroit team that has the 29th-ranked defense in the league.

It isn’t as big of a mismatch as it seems, though, as Detroit is no team to mess with this year. Just the fact that the Lions are in the race heading into Week 18 is a surprise in and of itself.

Detroit is 8-8, winners of four out of its last five. However, this will be the Lions’ toughest matchup yet and the fact that it’s on the road in one of the toughest places to play doesn’t help them.

Nonetheless, it will be a good way to end the regular season of the NFL, one in which Aaron Rodgers sneaks into the playoffs once again. Look for the Packers to win this pivotal NFC North battle.

There’s no reason to watch this battle between AFC South cellar dwellers, as both the Colts and Texans are playing out the string. The game is a bookend to the season for both, as these two teams squared off in Week 1. That ended in a 20-20 tie, a point total that neither will approach in this one. Both offenses are simply anemic, averaging 16.1 points per game. Of late, they haven’t even been that good. Last week, Houston scored three points, while Indianapolis scored 10. Look for a low-scoring snoozer at Lucas Oil Stadium.

In three of his last six games, the Jaguars quarterback has eclipsed the 300-yard plateau. That included a 368-yard passing performance in his last meeting with the Titans, which was on the road. Back in Jacksonville, Lawrence should have even more success carving up the NFL’s worst pass defense. On the season, Tennessee gives up 279.3 yards per game, 32nd in the league. Look for that number to grow on Saturday night.

Sure, the Rams don’t have anything to play for in their season finale at the Seahawks. But Los Angeles would like nothing more than to end its disappointing title defense by playing the role of spoiler in Seattle. In order to do so, the Rams will have to take pressure off of Baker Mayfield; the quarterback will need help in a tough environment on the road. Thus, expect Sean McVay to call Akers’ number a lot. Seattle has the 30th-ranked rush defense in the league, giving up 150.5 yards per game. The Rams running back should be able to get to half that total and then some.