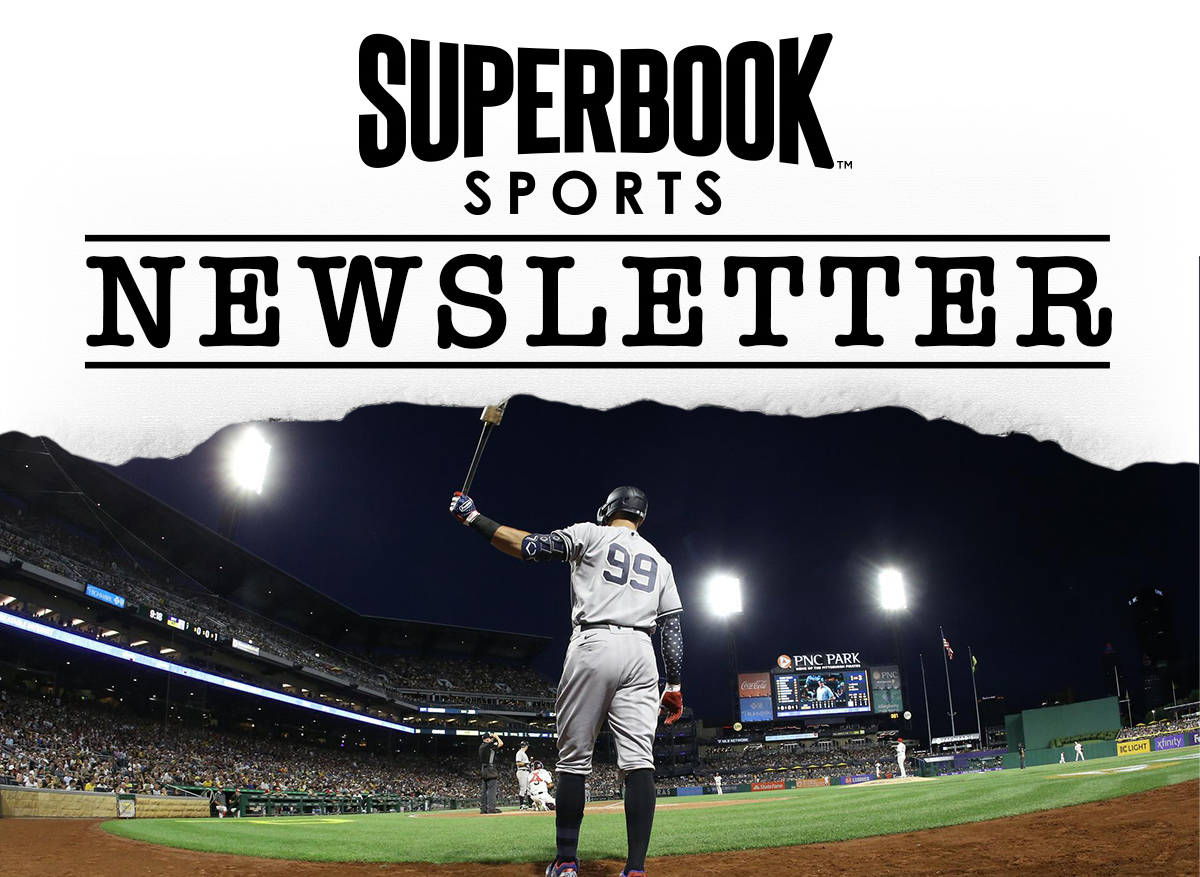 Welp, the Carolina Panthers just landed a player with 200/1 odds of winning the 2022 NFL MVP. Not bad, considering the other guy they had comes in at 300/1. The internet practically broke on Wednesday afternoon when various sources reported the news that Baker Mayfield had been traded from Cleveland to Carolina in exchange for a 5th-round draft pick. Carolina seems pretty happy. Baker Mayfield should be pretty happy. And Cleveland is, well… what is Cleveland anyway? Perhaps more specifically, what is Cleveland doing? Because DeShaun Watson’s future is so uncertain, it looks like the Browns are just browning per usual. Seriously, would you make a wager on the Browns right about now? Hey, at 60/1 to win the Super Bowl, the odds are priced right – especially if Watson, who is still a considerably higher favorite (at 16/1) to win the MVP than either Mayfield or Sam Darnold). Maybe Carolina is a great landing spot for Mayfield. Maybe Cleveland knows something about Watson that nobody else does. Or maybe, just maybe, the Browns and Panthers are two mediocre (at best) teams doing things that insure their mediocrity for years to come. One thing is for absolute certain, however: There will be a winner and a loser between these two teams in Week 1 of the 2022 season; ironically, the Browns and Panthers play each other in the opener.

On Wednesday night, Yankees slugger Aaron Judge hit his 30th home run on the season against the lowly Pirates. The blast highlighted the 16-0 drubbing in Pittsburgh because it also just so happened to be a grand slam. Clearly, the Yankees – who beat the Red Sox last night in Boston – are MLB’s team to beat, but there’s a race within the race well worth watching. Can Judge, who didn’t play against Boston in the series opener, make a run at Babe Ruth, Roger Maris, Sammy Sosa Mark McGwire or – dare we say – Barry Bonds? Seventy-three bombs is asking lot, but how exciting would September be if Judge made a run to bump Bonds from atop, the list for most home runs in a season? Nobody (including Cooperstown) wanted, or wants, Bonds name to appear first on the list. Besides, who doesn’t like Judge? Judge is the clear-cut favorite to win the home run title, and he’s not really all that far off the pace. The Yankees will play their 83rd game of the season tonight against the Red Sox (always worth watching), so they’re just over halfway through the season. Bonds was pretty far ahead at this point with 40 homers heading into Game 83, so Judge has some ground to cover (let’s be honest, nobody’s expecting it, either). At the same point during the Summer of Swing, McGwire was sitting on No. 37, while Sosa was at 33. With the grand slam in Pittsburgh, Judge added his name alongside plenty of great Yankees. He tied Alex Rodriguez (2007) and his own mark in 2017 for the second-most home runs before the All-Star break in Yankees history (Maris’ 33 homers in 1961 still stands as the record to beat). The Bambino hit 32 in three seasons – ‘21, ‘28 and ‘30 — but all came before the first All-Star Game in 1933. Is Judge making the end of summer magical a longshot? Sure it is. But keeping an eye on his home run total, or push for the AL MVP, will be fun regardless.

There’s really no better time to gain a better understanding of a “futures bet” than, ironically, the present. If you’re new to all of this – just getting started or digitally revisiting that first and only trip to Vegas back in the day – understanding what a futures bet is can be key. Presently, we’re well ahead of the NFL and NCAA football seasons, so now is actually one of the best times to make a futures bet. Essentially, you’re making a wager on events that occur in the future – typically on regular season or full season outcomes such as championship winners, division and conference winners, or even the over/under on a specific team’s win totals. If you just read the above about Baker Mayfield, the Panthers and the Browns, there are a few links to futures bets hidden in there. Check it out, and if you’re still not sure, SuperBook.com has you covered with Sports Betting A to Z.