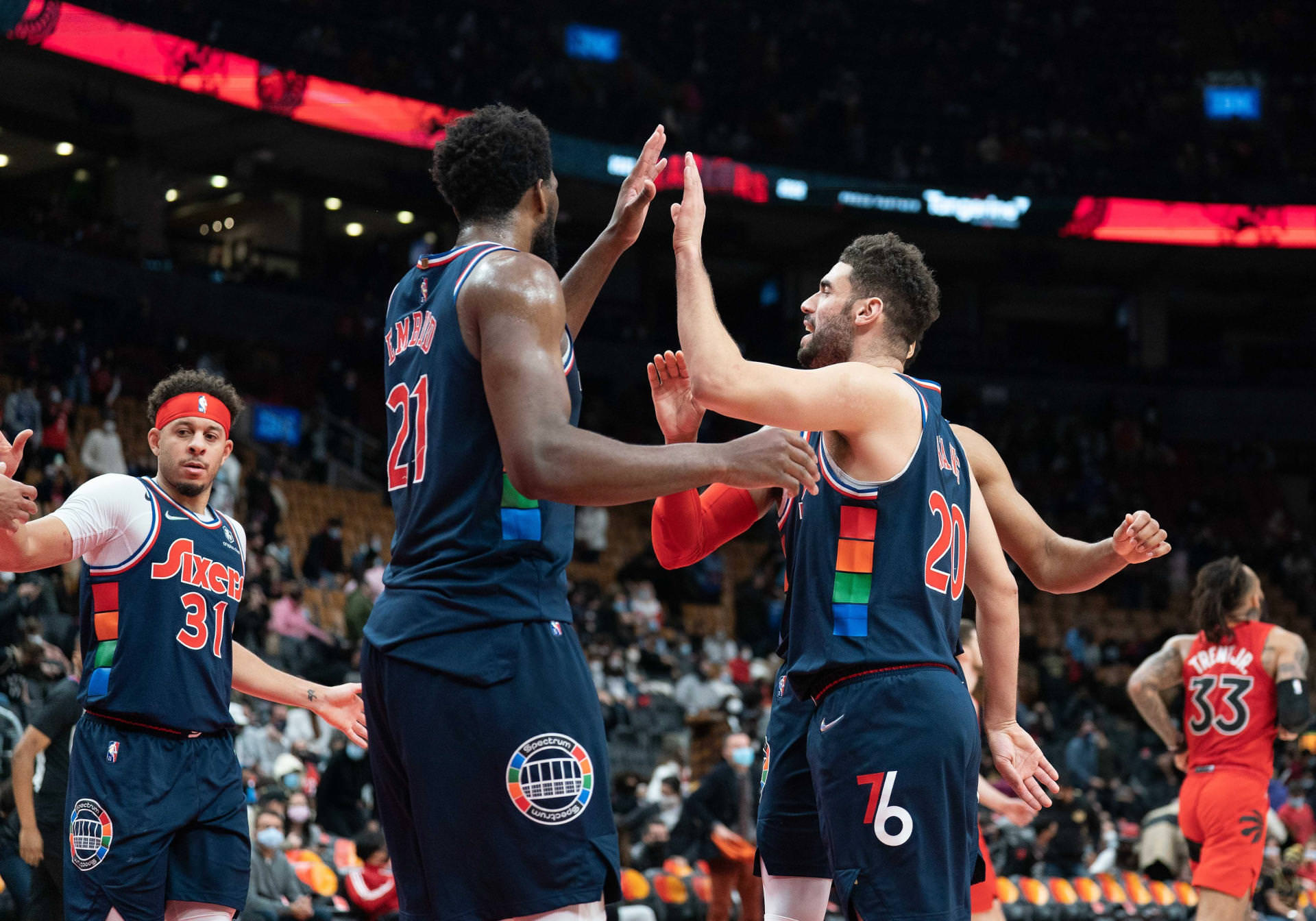 Raptors-Sixers Slugfest favors the under

Home » Raptors-Sixers Slugfest favors the under

There have been rumblings that star center Joel Embiid could be a game-time decision tonight, as the Sixers are monitoring a back issue. Keep a close eye on that situation, but even if Embiid does play, there’s a good chance Doc Rivers will be conservative with his big man’s minutes. Embiid is the 76ers offense, so whether he’s out or limited, Philly could be struggling to score.

Furthermore, both teams generally play solid defense. Philly gives up an average of 106.7 points per game, while Toronto comes in at 107.5, ranking 6th and 8th respectively in points allowed average.

With Embiid out or limited, and two formidable defenses slugging it out to a typically-low combined points allowed total, this one sets up to be a low-scoring affair. Put some action on that under to keep this one exciting and profitable.