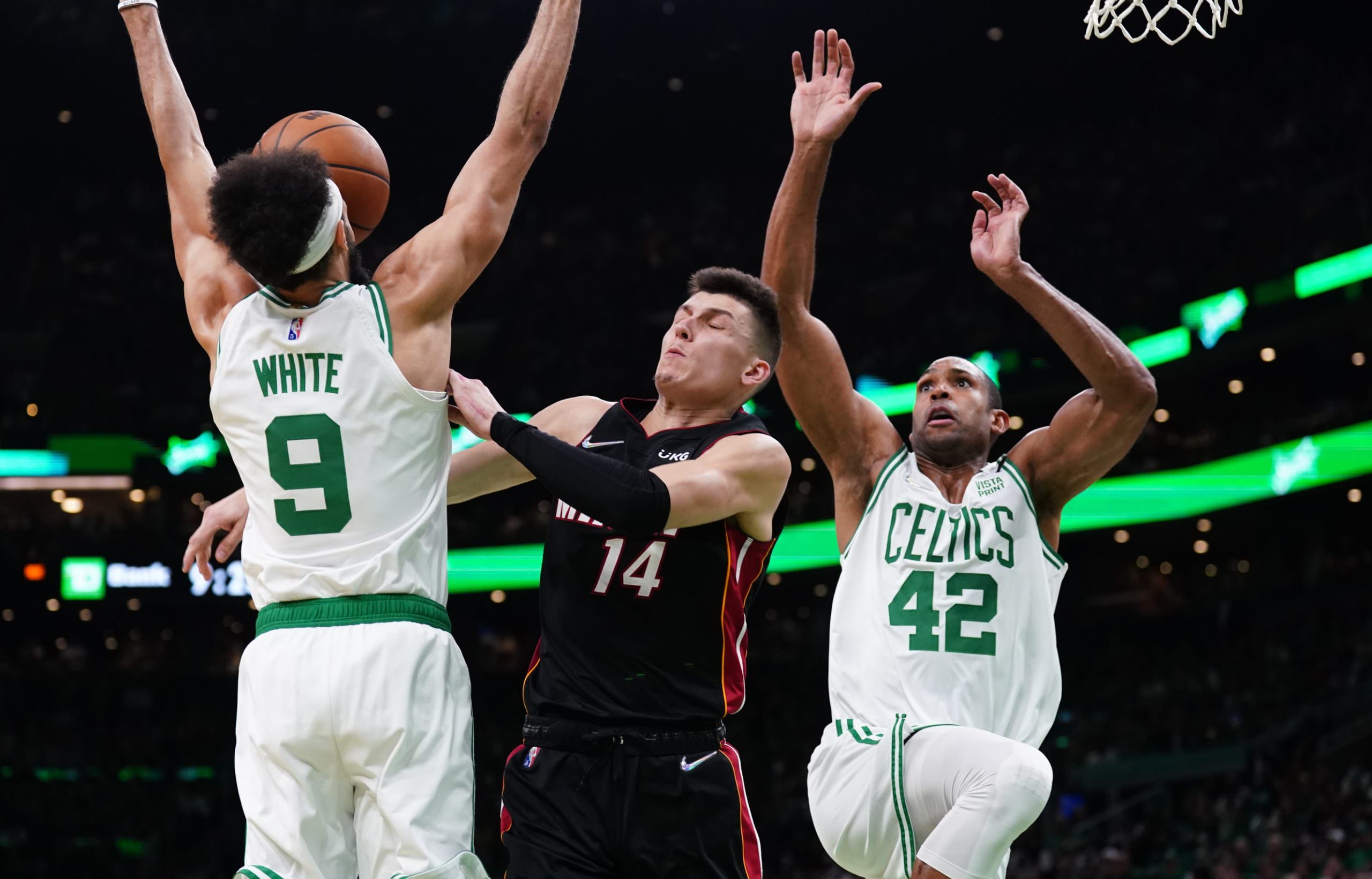 The Eastern Conference Finals have been a roller coaster, but they finally come to a stop tonight

This series has been difficult to decode. To put it mildly.

Just when it seems like one team has seized control, the other pulls off an upset to get back into things. As soon as a pattern emerges, an unexpected change of direction occurs.

It’s been back and forth. Up and down. Left and right.

But tonight, it’ll finally make sense. For the first time, things will go the way they should.

The Celtics are a big favorite. Boston is expected to close out Miami, advancing to the NBA Finals to face Golden State.

And the Celtics will.

The Celtics are trying to advance to the NBA Finals for the first time since 2010. They have one chance to do it on their home court. They’re not going to let that slip away.

They have the best player in the series, as Jayson Tatum has blossomed into a star during the playoffs. The forward has a chance to cement his name in Boston sports lore with a big performance tonight at TD Garden.

On the other side, the Heat just don’t have enough firepower. In part, it’s because they’re banged up, with Tyler Herro, the NBA’s Sixth Man of the Year this season, missing Game 5. But even when healthy, Miami often looks like Jimmy Butler and a bunch of other guys.

Meanwhile, Boston has plenty of scoring options. Beyond Tatum, the Celtics have Jaylen Brown, Al Horford, Marcus Smart and even Derrick White who can fill it up on any given night.

That tilts the scales in the Celtics direction. They’re simply the better overall team.

It’s going to be Celtics-Warriors in the NBA Finals. Tonight, the second team punches their ticket to that destination.