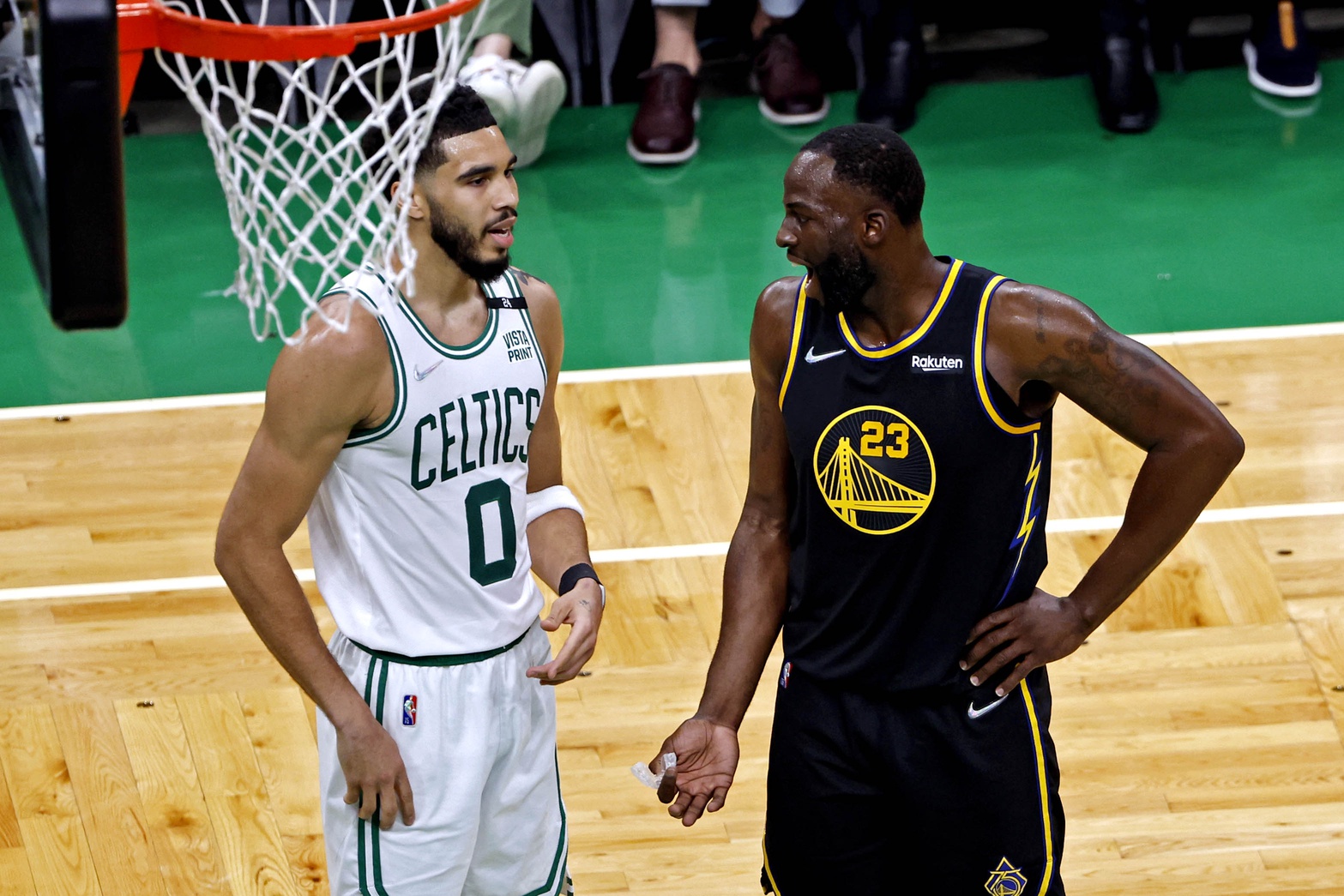 Back and forth. The NBA Finals continue to have huge momentum swings, as neither team has been able to chalk up back-to-back victories.

Boston got the win in Game 3, putting them in position to take control of the best-of-seven tonight. But Golden State has a few things working in its favor as the Warriors try to knot up the series and regain homecourt advantage.

The Warriors have won at least one road game in 26 straight series, an NBA record they established earlier in the postseason when they won in Denver to extend the streak to 24. Tonight is their best chance to get a victory at TD Garden, as they might not return if they fall down 3-1 in the series.

The Celtics are just 4-4 in their last eight home playoff games. This includes their win on Wednesday night. Boston lost twice on their own court to both the Bucks and Heat, so they’re certainly beatable at home.

Despite losing 116-100 in Game 3, the Warriors actually found their shooting stroke. They shot better from three-point range than the Celtics. Golden State was 15-of-40 (37.5%) from deep, while Boston was 13-of-35 (37.1%). Steph Curry and Klay Thompson combined for 11 threes, trending in the right direction.

Golden State’s emotional leader was ineffective on Wednesday night. He didn’t get a great whistle, fouling out of the game. He scored just two points, grabbed only four rebounds and dished out a measly three assists. Green didn’t get under the skin of the Celtics, which is when he’s at his most effective. Instead, he incited a crowd that seemed to rattle the Warriors a bit.

That’ll be different tonight. Green, Curry and Thompson are battle tested. They’ll be ready for what’s coming at TD Garden.

Golden State will get back into the series tonight. Boston will fail to seize control. The NBA Finals are going six or seven games, so they’ll get back on track tonight.