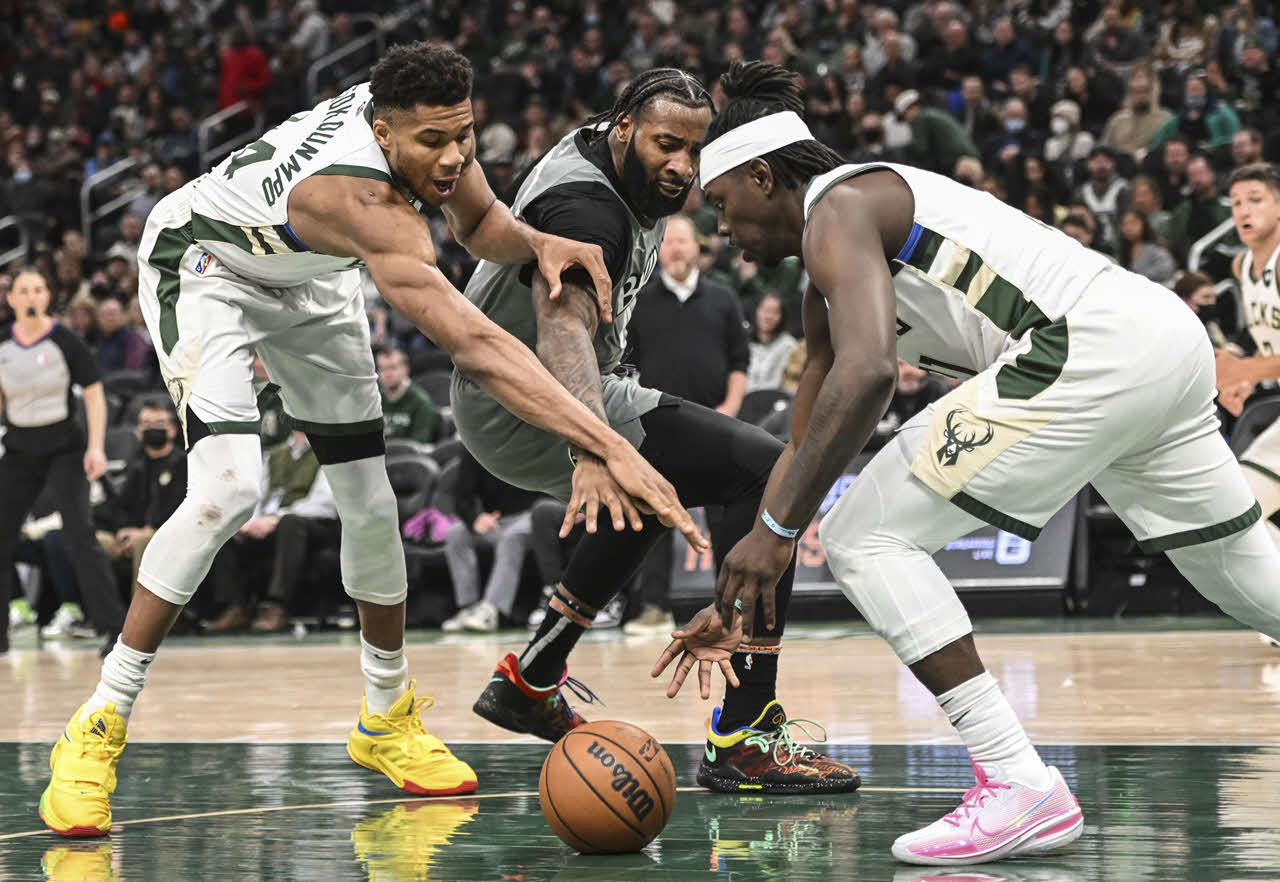 There’s a reason this showdown is on TNT. It’s the marquee game of the night, featuring some of the game’s biggest stars, with two teams that have championship aspirations.

That said, the Bucks and Nets are in vastly different situations at the moment. One look at the standings makes that clear.

Brooklyn is virtually locked into the play-in game. The Nets are currently 4.0 games back of Toronto for the No. 6 seed in the East, so there’s essentially no chance that they can escape the extra round of the playoffs.

Meanwhile, Milwaukee is in a battle for the top seed in the conference. Currently, the Bucks are one game back of Miami for the No. 1 spot, but they’re tied in the loss column. In other words, they control their own destiny in the race for home-court advantage en route to the NBA Finals.

In addition, the Bucks have personal goals to pursue late in the season as well. Giannis Antetokounmpo is making a late push for the NBA league’s MVP award. He’s averaging 29.9 points, 11.6 rebounds and 5.8 assists on the season. And in his last game, he put up 40, 14 and 6 against Joel Embiid, one of the favorites for the honor.

It all adds up to Milwaukee making the most sense tonight. The Bucks simply have more on the line.

The Nets get a lot of attention. Having Kevin Durant and Kyrie Irving on the roster, while playing in New York, will lead to that sort of thing. But the Bucks are the better team.

If they’re getting points, that creates value. They’ll win tonight at Barclays.