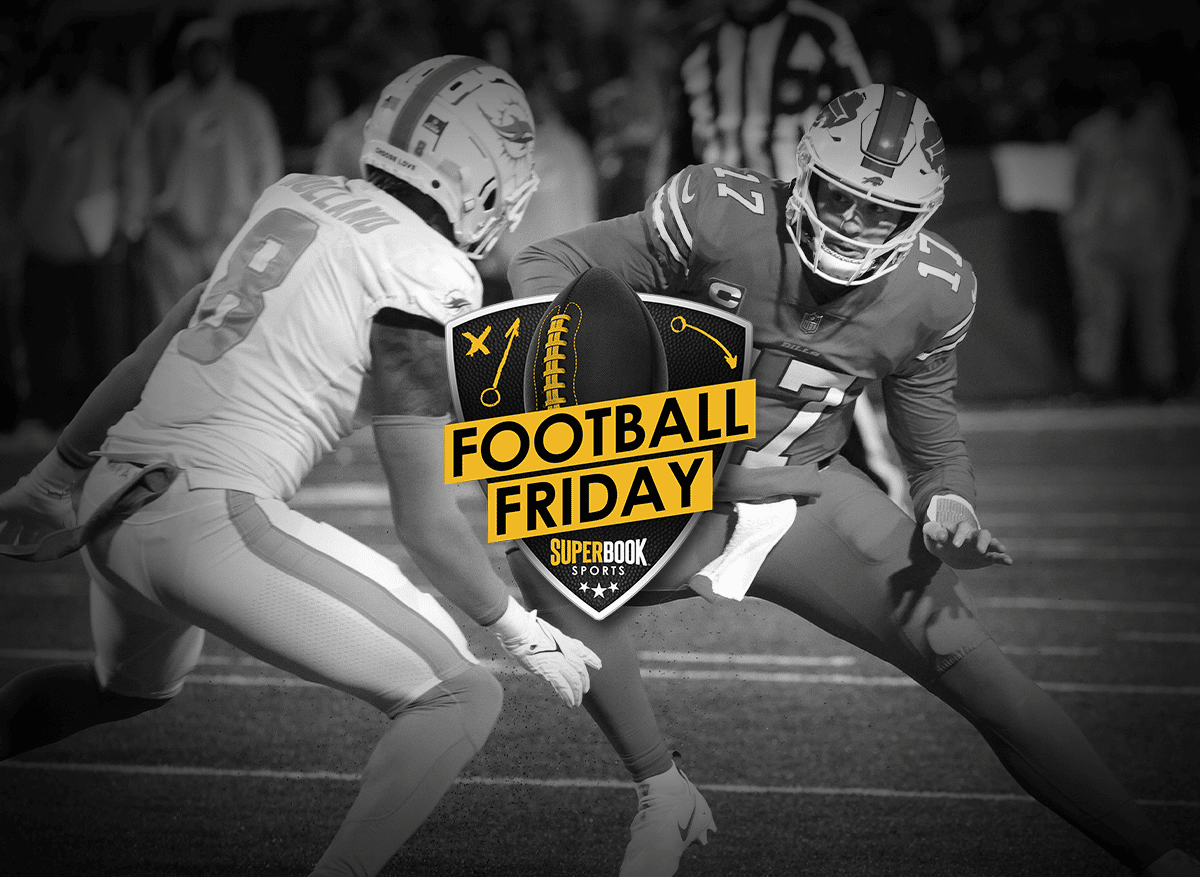 Merry Christmas to all and to all a goodnight! Well, it won’t be a good night for the Bears, who will be coming off a loss to the Bills on Christmas Eve.

Chicago has nothing to play for. The Bears are officially out of playoff contention and currently hold the No. 2 overall pick in the NFL Draft, something they don’t intend on losing.

Meanwhile Buffalo still has everything to play for. The Bills currently hold the No. 1 seed in the AFC, which would grant them a first-round bye if they can hold onto it. It is anything but locked up, though, as they are tied record-wise with the Chiefs who also play on Christmas Eve.

The Bills are one of the best teams in the NFL and the statistics prove it. They are fourth in the NFL in scoring with 27.5 points per game. They also have the second-best defense in the league, giving up just 17.9 PPG. When you win by an average of almost 10 points per game, you are bound to be a heavy favorite almost every week.

Chicago gives up the third-most PPG at 25.6 and the Bears have given up 28.0 PPG in their last three games. Their overall differential is -4.9. The game is set to kickoff at a temperature of 12 degrees. Usually, this would be an advantage for the Bears who are used to that kind of weather. But so are the Bills, who live in the coldest climate on average for NFL teams.

Chicago has a lot of potential and fans should be excited for what the future holds with QB Justin Fields emerging as a dual-threat, All-Pro caliber player. But right now, it’s not in the Bears’ best interest to win. They may keep it close, but the Bills are free money to win this one.

It will take a bit of a Christmas miracle for either of these teams to make the playoffs in 2022. But for the fan bases of the Lions and Panthers, they are happy to even have a shot through 15 weeks.

Detroit is one of the hottest teams in the NFL, as the Lions have won six out of seven to go from 1-6 record to 7-7. They aren’t in the top-seven yet, but they are inching closer and closer with every win that they pull off to capturing a playoff berth in the NFC.

Detroit currently has a 40% chance at making the playoffs. Carolina has a 19% chance. The Panthers were saved when the Bengals came back to beat the Buccaneers last week. Without that, it would’ve been near impossible for them to make it.

But now, they are only a game back and play the Bucs for the second time this season in Week 17. A win this week would be huge if not necessary, especially since Tampa Bay will likely get a win on Christmas Day against the struggling Cardinals.

This game is one of the best of the week simply due to the playoff implications. Despite the Lions win streak, there is a reason they are not a huge favorite. The Panthers have a chance to shock the world.

The Lions aren’t dead with a loss, but the Panthers likely are. That being said, take the Panthers with the points.

Everyone loves free money on Christmas. And this game can give it to you.

The Buccaneers, with everything on the line, get to play a banged-up Cardinals team with Trace McSorley under center. Arizona is officially out of playoff contention, making it even more meaningless for them. The Cardinals are coming off of a loss to the Broncos, who are arguably worse than they are.

Tom Brady and the Buccaneers are also coming off a bad loss to the Bengals, a game in which they led by as many as 17 points. It was the first time Brady had ever lost after leading by that much. But the Bengals were 9-4, not 3-10.

While they may not have the best record, Tampa Bay is still leading their division and they would like to hold onto that. The line isn’t favorable, but Tampa Bay moneyline certainly is.

It’s free money. As we all know, that is the best Christmas gift of all.

The number makes sense. After all, the Texans are averaging just 16.8 points per game, while the Titans are at 18.2. And with Malik Willis at quarterback for Tennessee this week, they may struggle to get to that number. But 35.5 points? In an NFL game? Both teams only have to get to 18 in order to hit the over. That just seems too low to be real. There’s no way to take the other side of the equation.

This number is alarmingly low. And for good reason. Through 14 games, Jones is averaging just 192.4 passing yards per game this season. That would suggest a lean toward the under. But the Vikings porous pass defense suggests otherwise. Minnesota allows an average of 278.8 yards per game through the air, 31st in the NFL. Thus, there will be opportunities for Jones to make plays through the air. He’ll have to capitalize for New York to win.

The last time Henry faced the Texans, he had a monster day. The Titans running back racked up a season-high 219 rushing yards, while also hitting paydirt twice. Given that Malik Willis will be starting for Ryan Tannehill at quarterback this week, expect Tennessee to rely on their Pro Bowl rusher on Saturday. They’re going to go down swinging in a must-win game with their best player. Look for Henry to find the endzone.

The rich get richer – Alabama isn’t in the College Football Playoff this year. But don’t take that as a sign that Nick Saban and company are slipping. During the first wave of recruiting, the Crimson tide hit a home run, landing 28 percent of the top-50 players in the country and a handful of five-star recruits.

Prime Time in Boulder – The first recruiting class of Deion Sanders at Colorado has certainly raised plenty of eyebrows, as the Buffs have been in the mix on plenty of players who normally wouldn’t have ever considered CU. But it was a transfer from Jackson State who got the most attention this week in the Centennial State.

Highly Valuable – There’s no debate that college football is big money. But this week, more evidence emerged to suggest that notion. The total value of each program was reported, with a surprising No. 1 atop the leaderboard. Winning matters. So does tradition. As it’s a who’s who of college football.