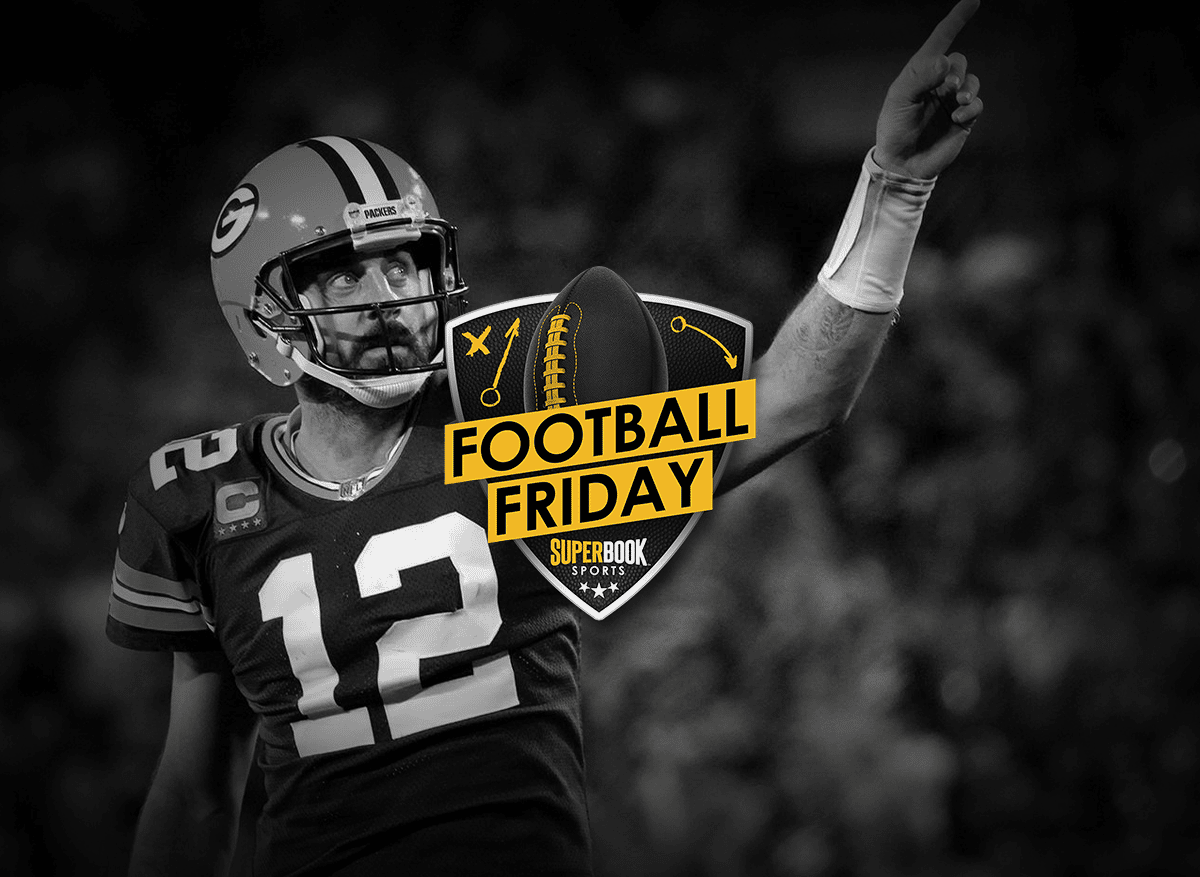 The Dolphins have been one of the surprise teams in the NFL through the first two weeks of the season. They knocked off the Patriots in the home and then went on the road to post a wild, come-from-behind win over the Ravens. That’s an impressive route to 2-0.

Yet, Miami is still a 5.5-point underdog at home. Why? Because the Bills are simply the class of the league.

Buffalo dismantled the defending Super Bowl champs in Week 1, going to Los Angeles and beating the Rams by a 31-10 count. Then, they picked apart last year’s No. 1 seed in the AFC, destroying Tennessee in a 41-7 rout on “Monday Night Football.”

The Bills currently have the NFL’s third-ranked offense, while checking in at No. 2 on defense. In other words, they don’t have a weak spot.

This early AFC East battle is intriguing, but the clock is going to strike midnight for the Dolphins. Buffalo rolls into Miami and wins big.

Who would’ve thought that this would be an interesting matchup in Week 3? But the Jaguars have been surprisingly good early in the season, fresh off a dominant 24-0 win over the Colts a week ago, while the Chargers are dealing with some injury issues.

Justin Herbert is expected to play after suffering fractured rib cartilage against the Chiefs last Thursday. But it remains to be seen how effective the quarterback will be. He looked very uncomfortable late in the loss to Kansas City.

If Herbert is limited, it evens the playing field a lot in this one. And it opens the door for the Jaguars to pull off one of the biggest upsets of the season thus far.

Jacksonville has been competent on offense, averaging 23.0 points per game. But it’s their defense that has carried them through the first two weeks of the season. At the moment, the Jaguars have the No. 8 defense in the NFL, a ranking that could be tested on Sunday.

Given the questions around Herbert, a touchdown seems like too much for Los Angeles. The Chargers may win the game, but the Jaguars will keep it close.

Surprisingly, this game is currently even. Given that the game is in Tampa, a slight lean toward the Buccaneers would’ve seemed appropriate. Clearly, the public is on Green Bay.

After a slow start in Week 1, which has become their norm, the Packers bounced back last week with a win over the Bears. Aaron Rodgers looked sharp, throwing for 234 yards and two touchdowns, while Aaron Jones provided the offense with great balance, rushing for 132 yards and a score. That’s their formula for success.

Meanwhile, Tampa Bay is off to a 2-0 start, but it’s been anything but pretty. They won 19-3 in Dallas to start the season, followed by a 20-10 victory in New Orleans last week. A pair of road victories should inspire confidence, but it hasn’t thus far.

Perhaps it’s because Tom Brady has struggled a bit. The Bucs quarterback is completing just 59.0 percent of his passes, is averaging just 201 yards per game and has only thrown two touchdowns on the year. Playing without Mike Evans this week, as the wide receiver is sidelined due to a suspension, won’t help the offense.

It’s a great matchup. It’s Brady vs. Rodgers. It’s the battle of the bays. But it’s a hard one to read.

Chicago has the worst offense in the NFL, while Houston checks in at No. 30. These are two teams that struggle to move the ball, let alone score points. On the season, both the Bears and the Texans have scored 29 points thus far, just 14.5 points per game. They’d have to combine for more than 10 points above their norms, which doesn’t seem likely. It’s safe to say “Red Zone” won’t be checking in on this one a lot on Sunday.

The Chiefs (-5.5) look like they’re a Super Bowl contender once again, while the Colts are a mess. The Ravens (ML) will bounce back against a Patriots team that is mediocre at best. The Eagles (-6.5) will show that they’re the class of the NFC East when they knock off the Commanders. The Jaguars (+7.0) will hang in there against a banged-up Chargers team. And the Broncos (+1.5) will finally right the ship at home against the 49ers. Roll them all together for a big payday!

Baltimore has the worst defense in the league through two games, so there’s a temptation to think they’ll be picked apart again this week by New England. Keep in mind that those numbers are skewed greatly by one bad quarter against the Dolphins. Mac Jones has thrown just one touchdown in each of the Patriots first two games. He won’t exceed that total on Sunday.

Basketball Schools Becoming Football Schools – A look at the early season standings in college football is causing a bit of a double take. It feels more like December, with college hoops underway, than September, as traditional basketball schools are off to great starts on the gridiron. Duke, Indiana, Kansas, Kentucky, North Carolina, Syracuse and UCLA are all off to 3-0 starts this season.

Expect a Shootout – The last three times the Sooners and Wildcats have faced off, the scoreboard operator has had a busy day. In the last three years, Oklahoma and Kansas State have combined for 76.67 points. On Saturday, the over/under is just 53.0. Being anywhere near that number would be a big change, as a high-scoring affair seems more likely when the No. 6 Sooners host K-State.

High-Priced Ticket – It’s safe to say the folks in Knoxville are excited about the Volunteers. Tennessee is back, currently sitting at No. 11 in the rankings. On Saturday, they host 20th-ranked Florida in one of the most-anticipated games at Neyland Stadium in quite some time. How excited are Vols fans? Well, tickets to the game are the most-expensive in the country this weekend, with an average price of $554.