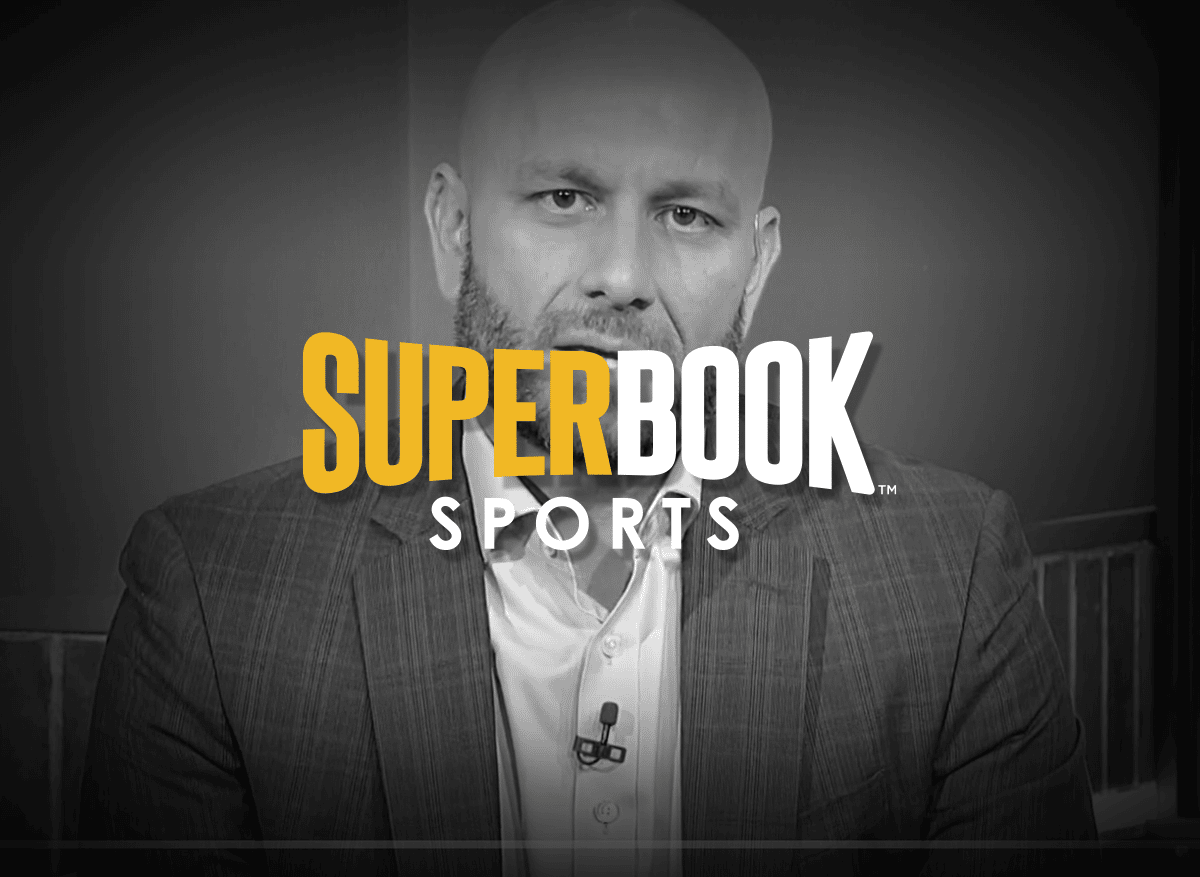 The Eagles have been the class of the NFC from start to finish. The Eagles are currently a whopping 7.5-point favorite.

“It’s all about the Giants being on a roll,” says Sal Licata, SuperBook Sports insider and overnight host on WFAN. “They have played their best football the last two games that have mattered – Week 17 against Indy to clinch a spot and then in the Wild Card against Minny. They Giants are rolling.”

It wasn’t that the Vikings were overrated, believes Licata. It just so happens that the G-Men are red hot.

“This is a coming of age for Daniel Jones,” he adds. “He has had many ups and downs in his four seasons – a lot more downs as a matter of fact. The Giants deserve credit for being patient with him and finally putting him in a position to succeed by hiring the right head coach in Brian Daboll.”

“I also don’t believe Jalen Hurts is 100 percent healthy. I think there is an unknown there that makes it a little bit easier to possibly see a way the Giants can win this game.”

But are the Giants for real? Why not? We’ve seen it before, when New York has gone on an unexpected run all the way to winning the Super Bowl.

“As much as I’d love to pick the Giants, I just can’t imagine this team playing in the NFC Championship Game,” Licata says. “It would be even more of a shock than 2007 and 2011, when they went on two of the most incredible runs the sport has ever seen, both ending in Super Bowl wins.

“The Giants are tough, smart and rarely beat themselves. They can win this game. I just don’t think I can see that, at least at this moment. I’d take my chances with the points though. Daboll is a better coach than Nick Sirianni, and the last two games Jones has been his best.

“As I said, they are rolling.”

For Licata, the Giants +7.5 sounds like a gift. And if you’re just slightly more confident in Big Blue, a +290 M/L sounds pretty appealing.