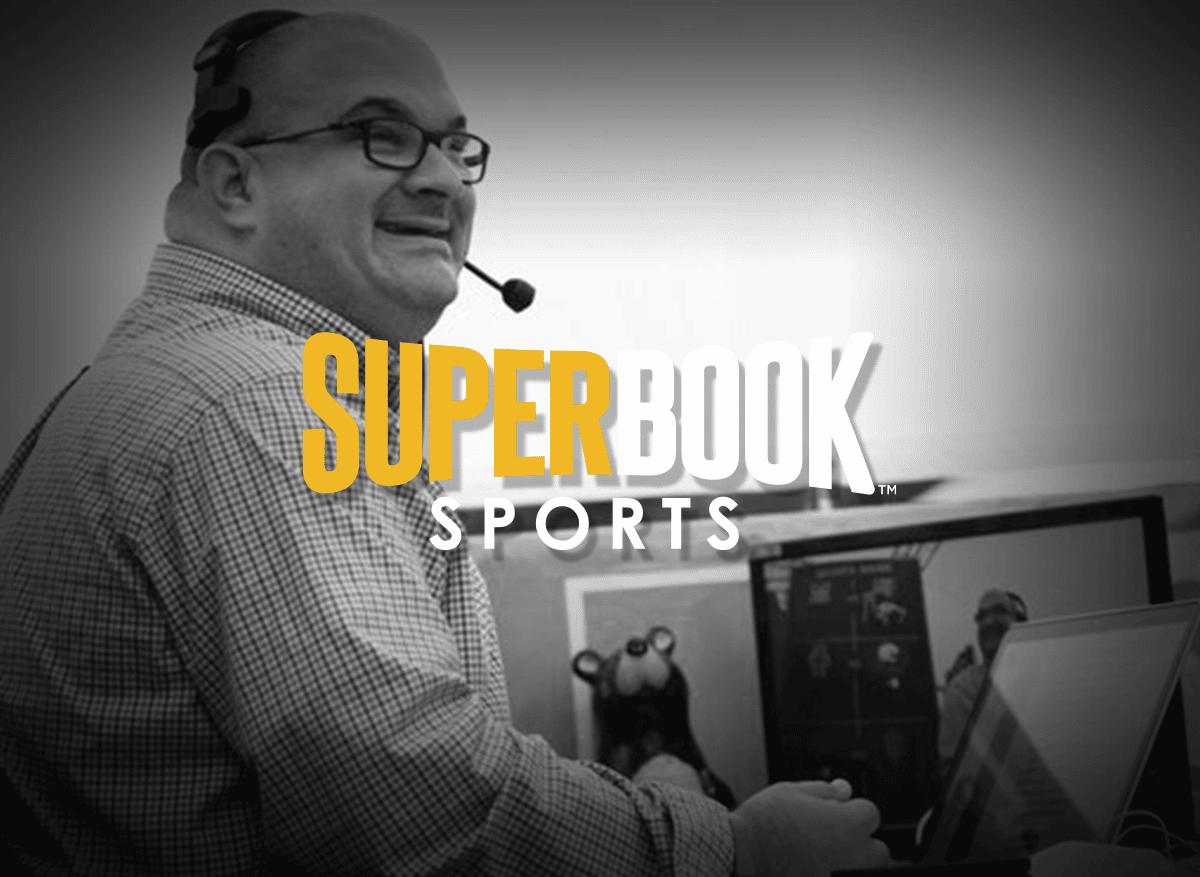 Meet the Family: The Bear

Home » Meet the Family: The Bear

Ahh, the prophetic wisdom of Chris “The Bear” Fallica, one of college football’s wisest voices.

“Basically, if you haven’t been backing the Horned Frogs throughout this ride, you probably would be best suited not to back them here, as one could argue at some point it will end,” says Fallica. “But, if you’re like me and had TCU pegged early in the year as a Big 12 contender and have made a profit on them this season, then why not go back to the well one more time?”

Yes, Georgia is the traditional power. Yes, TCU “snuck” into the CFP (damn that conference championship game!). Yes the line is…  Georgia… minus thirteen…in a national…championship…game!

“Your opinion comes down to a couple of things,” says Fallica. “Is TCU still undervalued? The Horned Frogs have been a live dog all year, and why should that change now? The TCU offense showed it can move the ball on a big time defense in the semifinal. Why would Monday night be any different? Those are pretty compelling arguments to make for backing TCU. Did Georgia get its scare in the semifinal and is now ready to play its best game of the season? If Darnell Washington and others are out, how much does that move the Bulldogs down? If you believe in recruiting rankings, this is a no-contest, but the same could have been said against Texas, Oklahoma and Michigan for the Horned Frogs. We saw the underdog get a lot of love in the Tennessee/Georgia matchup in the regular season and that was the best game UGA played all year in a one-sided win. Will TCU get similar backing here?”

Fallica offers questions. Not quite answers. But, a read between the lines – and following him throughout the season – might hint at where this SuperBook Sports influencer is leaning for tonight’s big matchup. Follow him on Twitter @chrisfallica …and then make your bet.