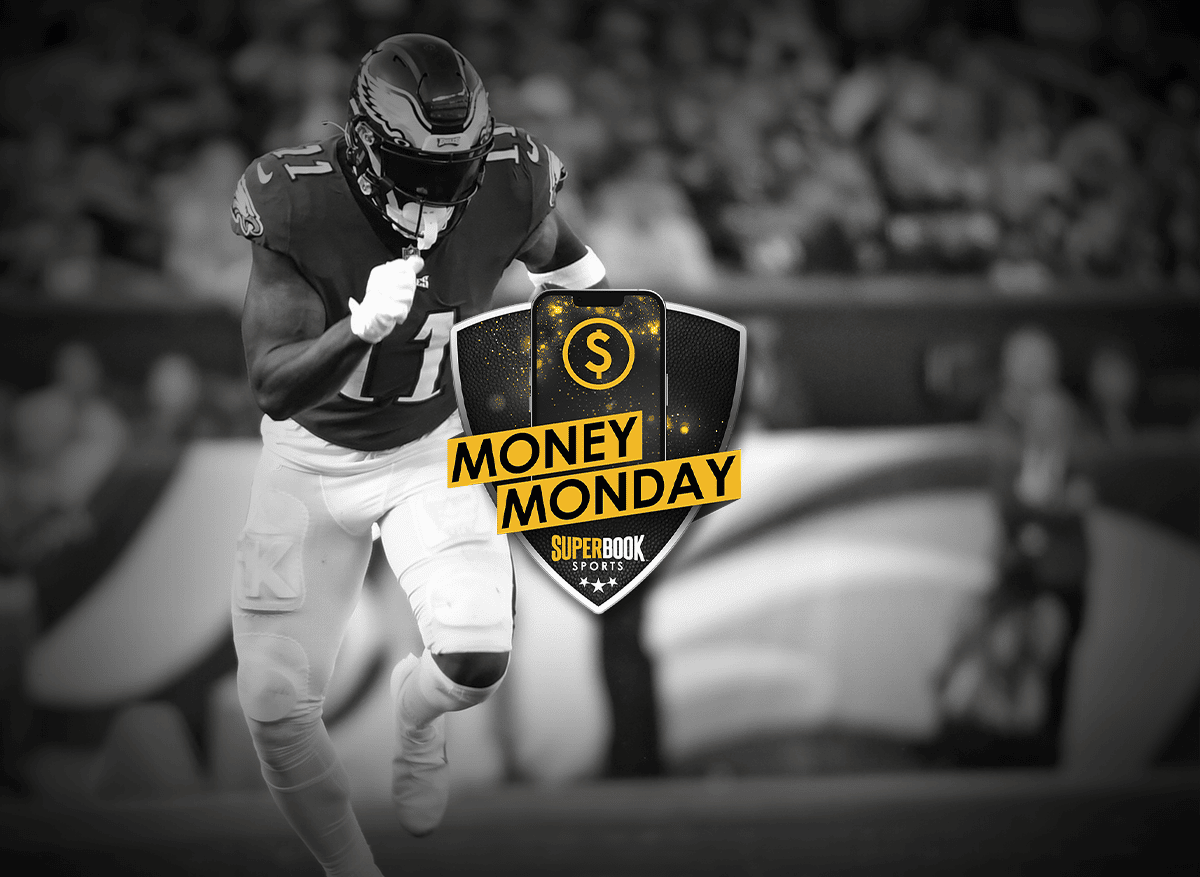 Three bets to make when the Eagles host the Commanders

Washington has been playing good football of late. The Commanders are coming off a tough loss to the Vikings, but they had won three straight prior to last week’s 20-17 setback. Their previous loss was by a 21-17 score against the Titans. In other words, they play a lot of close games. Of late, they’ve been winning more than they’ve been losing. Can they do it again tonight when they travel to take on the NFL’s last undefeated team? It’ll be a big test, as the Eagles are legit.

The 1972 Dolphins are still holding off on popping the champagne because of one unlikely team in 2022, the Philadelphia Eagles. It’s not that people didn’t think they’d be good; it’s just no one had them pegged as the best team in the NFL. At 8-0, it’s hard to argue the Eagles are anything but the league’s top team right now. Each week is unpredictable, yet Philly’s managed to come out unscathed thus far. They’ve already beaten the Commanders once this year, an easy 24-8 victory back on Sept. 25 in Washington. Jalen Hurts threw for three touchdowns and the Eagles didn’t give up a score until garbage time with fewer than two minutes to go in the game. The Commanders even had Carson Wentz at quarterback that day, but he’s still on injured reserve for another week and it’ll be one more game with Taylor Heinicke behind center on Monday night. Regardless of whether you prefer Wentz or Heinicke, neither guy is special. And the Eagles defense is, giving up just 16.9 points per game. Meanwhile, the offense is scoring 28.1 per contest, good for second in the NFL entering Week 10. That translates to a Super Bowl contender and another big win over Washington, just like in Week 3. Philadelphia will cover the 11 points.

Here’s where things get a little tricky, with the total set at just 43.5. If you take the under and the Eagles -11, Washington can’t score more than 15 points or you’re already dead. The math just doesn’t work for the Eagles, as 27-16 would hit the under, but be a push on the spread. Fear not, the Philadelphia defense is that good. The under actually is the smart play. The Eagles have surrendered single-digit points twice this season and 13 points a couple weeks ago against the Steelers. There’s precedent for them to hold the Commanders under 15, including the lousy eight they scored in the aforementioned Week 3. In fact, the Eagles have surrendered more than 22 points just once this season, and that was all the way back in Week 1 against Detroit. Meanwhile, Washington’s outputs this year include totals of eight points, 10 points and 12 points. It’s not an offense that is scary, regardless of the QB. The Eagles take it, 31-10.

Any time touchdown for A.J. Brown

One of the biggest acquisitions of the offseason, wide receiver A.J. Brown has lived up to the hype so far in Philadelphia. The former Titans deep threat has 43 catches for 718 yards and six touchdowns in just eight games. He’s averaging 16.7 yards per catch, which was fifth in the NFL entering Week 10. In fact, almost all his stats are top-10 amongst receivers. So while there are lot of different ways you could go with Brown’s props on Monday night, don’t overthink it. He will find the end zone, and that is currently priced with juice at +142. Jump all over it. Brown has scored a touchdown in each of the last three games, and five overall during that stretch. He also struck pay dirt against the Commanders in Week 3, hauling in a nine-yard pass to make it 17-0 in the second quarter. Hurts and Brown are on the same page right now, particularly in the red zone. He’ll score six again versus Washington.

The Packers may have finally found their mojo. At 3-6, their season was on the line when the Cowboys came to town on Sunday. Green Bay rallied for a 31-28 overtime win, putting it right back in the race in the NFC. Almost as important as the victory was the fact that Aaron Rodgers and the offense got going. The quarterback threw three touchdowns, all to Christian Watson, as the Packers found a spark. They’ll take on a Titans team that is one-dimensional, so look for Green Bay to win again at home.

Surprise, surprise, surprise. This AFC East battle has playoff implications but could also go a long way toward deciding the division champ. Every team is still in the race, with the Dolphins in the lead at 7-3. But the Jets are right behind them at 6-3 and even the last-place Patriots are in the mix at 5-4. New England is favored because this game is at home, as there are doubts about Zach Wilson’s ability to go into Foxboro and get a win. The quarterback will have help, however, as the Jets defense will swarm a mediocre Patriots offense. Take the J-E-T-S.

Something is amiss here. The Vikings are 8-1, fresh off a win at Buffalo, and they’re an underdog at home to the Cowboys? How does that make any sense? Yes, Dallas has played well this season, sitting at 6-3, but they’re coming off a heartbreaking loss to Green Bay. Now, they have to travel again, heading north to take on one of the best teams in the NFC. There’s no reason they should be the favorite. None. Jump all over the Vikings being a home dog.