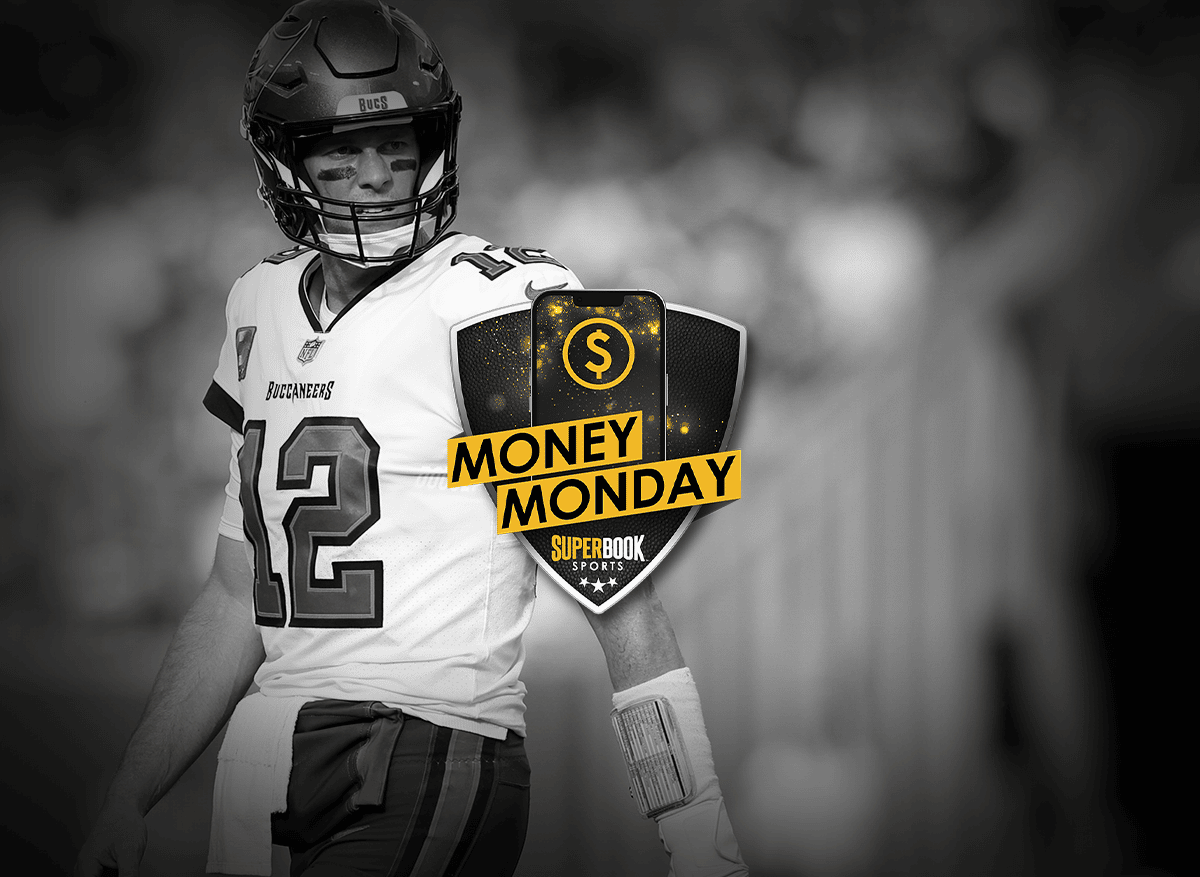 Three bets worth making when the Buccaneers host the Cowboys

The Cowboys won 12 games. The Buccaneers finished under .500. But Dallas is on the road to finish Super Wild Card Weekend. That’s a tough draw, having to take on Tom Brady in the playoffs. And as Saturday and Sunday proved, there isn’t a team, lead or line safe. Here’s we see this one from the outset.

Let’s start with the obvious: Tom Brady is a home underdog in a playoff game. That seems silly on the surface, given he’s the undisputed GOAT and has seven Lombardi Trophies to his name. He’s also won the Super Bowl in every odd year since 2015, collecting rings in that calendar year, 2017, 2019 and 2021. The pattern might not hold in 2023, but it’s hard to see that dream coming to an end in the Wild Card round. Brady is also a perfect 7-0 in his career against the Cowboys, including two wins as the Bucs QB the last two years. He beat them in the 2021 season opener 31-29, throwing four touchdowns. A phenomenal defensive effort helped Tampa kick off 2022 with a win, 19-3 in Dallas. The Cowboys finished the regular season just 2-2 in their last four games, with both wins coming over backup QBs, and a loss to a backup QB in Sam Howell and the Commanders in Week 18. That 26-6 defeat was embarrassing, a loss to a Washington team that was already out of contention. Dallas has no momentum at all, and there’s an overwhelming amount of evidence that Brady and the Buccaneers will win this game. Don’t overthink it.

The total sits at 45.5, a number that feels low with how much firepower will be on the field on Monday night. Between Dak Prescott, Ceedee Lamb, Ezekiel Elliott, Tony Pollard, Mike Evans, Chris Godwin and Julio Jones, there a simply too many stars joining Brady for this contest to go under. Dallas went north of 45.5 points in five of their last seven games to close the regular season, including two final scores of 40-34. One of those came against the Jaguars back on Dec. 18 in their last visit to Florida. Meanwhile, the Tampa offense seemed to find its stride down the stretch, going over this total in three of their final four games. Brady didn’t play much in Week 18, but had passing efforts of 312 yards, 281 yards and 432 yards in his final three full games. It took three months, but he and the Bucs’ elite receiving corps appears to be back on track. Tampa Bay will once again send Dallas to their traditional early playoff exit, taking this one 28-24.

Mike Evans had a down year by his standards, “only” catching 77 passes for 1,124 yards and six touchdowns. Most NFL receivers would take those stats in a heartbeat, but not the perennial Pro Bowler Evans. Still, he showed huge signs of life in Tampa’s last full game with the starters, a massive victory over the Panthers in Week 17 that clinched the NFC South. Evans went for 207 yards and three touchdowns, hauling in 10 receptions on 12 targets. That’s crazy efficient, and showed Evans is still capable of the monster game. That’s why there’s money to be made on all of his props against Dallas, including the over in receptions (5.5, +122), yards (65.5, -115) and touchdowns (.5, +180). Evans shattered all of those against Carolina and will do the same against the Cowboys in a game that borderlines a shootout. And, despite his down year, he was good against them back in Week 1. Even with Tampa scoring just 19 points, he had five catches for 71 yards and a touchdown. If you have to pick just one prop, take the TD because it has the best juice, but look for Evans to cash all three and be the hero of the evening.

The Proven vs. The Unproven

“Pressure doesn’t faze him. Ever.”

Ronde Barber, a key member of the 2002 Tampa Bay Buccaneers, winners of Super Bowl XXXVIII, knows a little something about pressure. So does Tom Brady, winner of seven Super Bowls.

“In spite of their struggles, Tom Brady still had a pretty productive year and seems to be coming into the playoffs riding a bit of a high,” says Barber. “For team that is sometimes lethargic and lacking explosiveness, experience in the situation will go a long way.”

On the flip side, the real pressure lands on Brady’s counterpart, Dallas quarterback Dak Prescott.

“I think the pressure is definitely on Dak,” says Barber. “Brady has reached the pinnacle and proven he can conquer it. Dak comes in with the weight of the franchise on his shoulders and he hasn’t played great in the last month-and-a-half. This is a lesser Bucs team that won the Super Bowl two years ago, so it feels like they have overachieved to get to this point. Dallas has to make a statement and they won’t do that if their quarterback plays poorly.”

If Dallas is indeed the better team, the line is oddly an indicator that there’s not a ton of confidence in the Cowboys. If the home team typically gets a 3-point bump just for playing at home, hypothetically, would the Cowboys really be a 5.5-point favorite in Dallas?

“I think the line is telling everyone that Dallas is probably the better team but haven’t shown that they can beat good teams – especially on the road,” Barber theorizes. “If this game were in Dallas, I still feel like it would be a field goal spread. The two teams are just not going to separate from a lot of opponents.”

On Monday night, this one will likely come down to who handles the pressure best: The guy who’s made a career of doing just that? Or the guy who needs to prove he can?