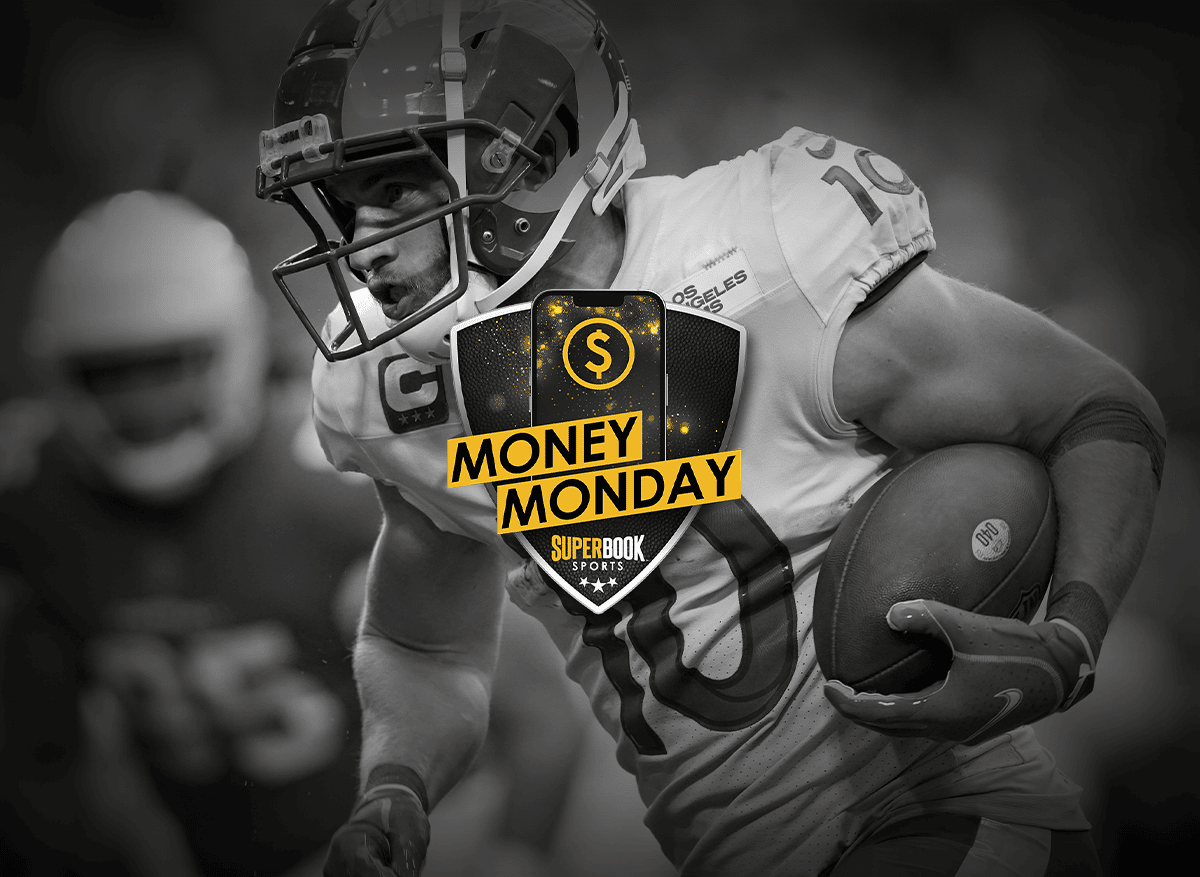 Three bets to make when the 49ers host the Rams

This is a big early season tilt in the NFC West, featuring the two teams who figured to be in the mix for the division title all season long. After struggling out of the gates, in part because of a season-ending injury to quarterback Trey Lance, the 49ers are sitting at 1-2 and in danger of falling two games back of the Rams with a loss tonight. That’s a hole they can’t afford to be in, especially with the second matchup between these two teams in Los Angeles later in the season.

Rams +1.5 – In Jimmy Garoppolo’s first start of the year, San Francisco’s offense struggled in a big way, losing to the Broncos 11-10. Meanwhile, after a brutal opener against the Bills, the defending Super Bowl champion Rams have gotten back on track. They won a thriller over Atlanta, 31-27, and took care of Arizona, 20-12. Yes, the Niners beat the Rams in both regular season games a year ago, but Los Angeles earned the ultimate revenge by winning the NFC Championship Game. The Rams could return to that game again, while the Niners are stuck with a QB they didn’t really want. Take the Rams and the points.

Over 42.5 – They’re begging folks to take the under, as both teams have stout defenses and two of their three meetings a season ago went under. But there are playmakers in this game. The Niners boast arguably the best dual threat in football in Deebo Samuel. The Rams have the NFL’s best wide receiver in Cooper Kupp, with future Hall of Famer Matthew Stafford throwing him the football. Sometimes, a total is just too low to justify taking the under. Los Angeles will get the win, and both teams will score enough points to hit the over. The Rams take it, 24-20

Over 94.5 receiving yards for Cooper Kupp – How can you not love Kupp’s receiving yards prop, especially when the over/under is set at double digits? The number is currently at 94.5 and the over is the play. In three meetings against San Francisco a season ago, Kupp went over 100 yards receiving in all three. He had 142 yards in the NFC title game, 118 yards in the regular season finale and 122 yards in a game in November. The entire NFL can’t contain Kupp, and that includes the Niners. He’s also gone over 100 receiving yards in two of three games so far this year. Stafford loves Kupp and will look for him early and often. Hammer the over.

A sneak peek at Week 5

Injuries could play a factor in this one, as the Broncos are waiting to hear news on running back Javonte Williams, while the Colts are holding their breath with Jonathan Taylor. On a short week, that’s not going to make it easy for either team, both of whom are coming off a loss. Denver currently sits at 2-2, while Indy is at 1-2-1. A loss would put either team behind the eight ball, so desperation will be on display. Russell Wilson at home or Matt Ryan on the road? The Broncos win this one.

The Cowboys enter this one with a 3-1 record, riding a three-game winning streak and keeping their head above water with Cooper Rush at quarterback. They’ve done it on the strength of their defense, a group that hasn’t given up 20-plus points in a game all season. They’ll get tested by the Rams, however, as Sean McVay’s offense is a little more potent that the Bucs, Bengals, Giants and Commanders. That said, expect Dallas to keep it close; they’ll cover this number.

Despite both teams being 2-2, the winner of this game will be the prohibitive favorite to win the AFC North. The Browns are a mess, while the Steelers are a team in transition; thus, it’s a two-horse race in the division. The Bengals and Ravens are better than their records would indicate. Cincinnati should’ve beaten Pittsburgh in Week 1 and lost late to Dallas. Meanwhile, Baltimore gave wins away with late-game collapses against Miami and Buffalo. The Ravens are at home, which gives them the edge. But the hook is a good reason to lean toward the Bengals in a close game.