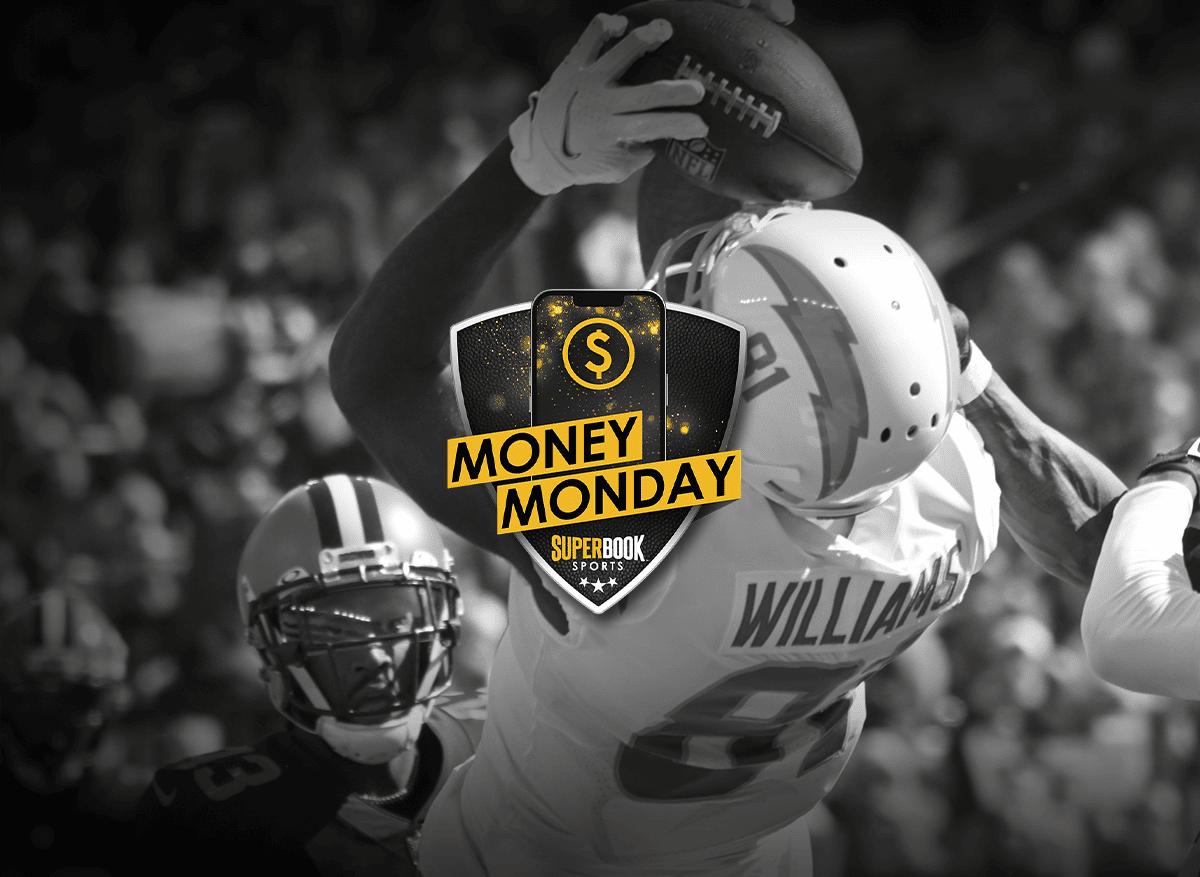 Three bets to make when the Chargers host the Broncos

Suddenly, things have gotten interesting in the AFC West. While the four teams don’t all look like playoff contenders, as many expected heading into the year, the race has tightened in the division. With the Chiefs loss yesterday to the Bills, Kansas City sits atop the standings at 4-2. The Chargers can match them with a win tonight, while the Broncos can climb to within a game if they pull the upset.

Chargers -4.5 – The Broncos are scoring just 15.0 points per game, which is last in the NFL. The Russell Wilson era has been a failure thus far, with Denver sitting at just 2-3 and suffering several embarrassing losses. This will be their fourth primetime showdown in the first six weeks, and it’s safe to say America is sick of the Broncos. They’re also beat up, losing three key players for the season in their last two games. Running back Javonte Williams is done after shredding his knee against the Raiders, and left tackle Garett Bolles and cornerback Ronald Darby both saw their seasons come to a close with injuries against the Colts. Throw in wideout Tim Patrick tearing his ACL in training camp and this Denver roster is depleted. They lost in L.A. to the Chargers 34-13 a season ago, and this game has similar vibes. The Broncos will remain winless on the road. Take Los Angeles.

Under 45.5 – Considering the Broncos offense can’t score, and their defense has been excellent in four of five games, the under is the play tonight. The Broncos have gone under that total in all their games except one. Even though the Chargers offense is stout, led by budding superstar quarterback Justin Herbert, they laid an egg in their last home game, scoring just 10 points against the Jaguars. Wide receiver Keenan Allen is listed as doubtful, so that’s one major weapon that Herbert will be missing. The Denver defense keeps this one interesting for a bit, but head coach Nathaniel Hackett’s offense will once again be tough to watch. Los Angeles wins it, 28-13.

Over 68.5 receiving yards for Mike Williams – If Keenan Allen doesn’t play, Mike Williams is clearly Herbert’s favorite target. He’s broken the 100-yard barrier three times already this season, including the last two weeks. He went for 134 yards against the Browns and 120 yards in Houston versus the Texans. Herbert will look to Williams all game long, and even with star cornerback Pat Surtain II trailing him, Williams will still get his. Look for Williams to get over 68.5 yards with ease, and sprinkle in him to score a touchdown at +130 if you’re so inclined. It will be the Williams show on “Monday Night Football,” as the Chargers get to 4-2 and tie the Chiefs atop the AFC West, while the Broncos fall to 2-4.

A sneak peek at Week 7

Both of these teams are scuffling at 2-4, but the Cardinals are the ones taking the heat. The #FireKliff hashtag has started in Arizona, as the fans are down on head coach Kliff Kingsbury. And for good reason. Despite having Kyler Murray at quarterback, the Cards are averaging just 19.0 points per game. Meanwhile, the Saints are able to muster 23.5 with a hodgepodge of Andy Dalton and Taysom Hill behind center. Things are unraveling in the desert. Go with the road dog on a short week.

Believe it or not, this is a battle for the lead in the AFC South. The Colts managed to squeak by the Broncos and Jaguars the last two weeks without Jonathon Taylor, getting above .500 in the process. Meanwhile, The Titans have strung together three-straight wins after starting the season 0-2. Here’s hoping we get to see both Taylor and Derrick Henry on the field in this one. That’ll be good, old-school football. Tennessee will be coming off a bye, which gives them an edge.

Who is going to play quarterback in this one? For either team? Pittsburgh started the season with Mitchell Trubisky, went to rookie Kenny Pickett, but then had to go back to Trubisky in Sunday’s upset of the Buccaneers. Miami has been even more chaotic, with Tua Tagovailoa, Teddy Bridgewater and Skylar Thompson all appearing at multiple times this season. This thing is a crapshoot. But the Steelers once again proved that they won’t go away quietly. Lean toward Pittsburgh.