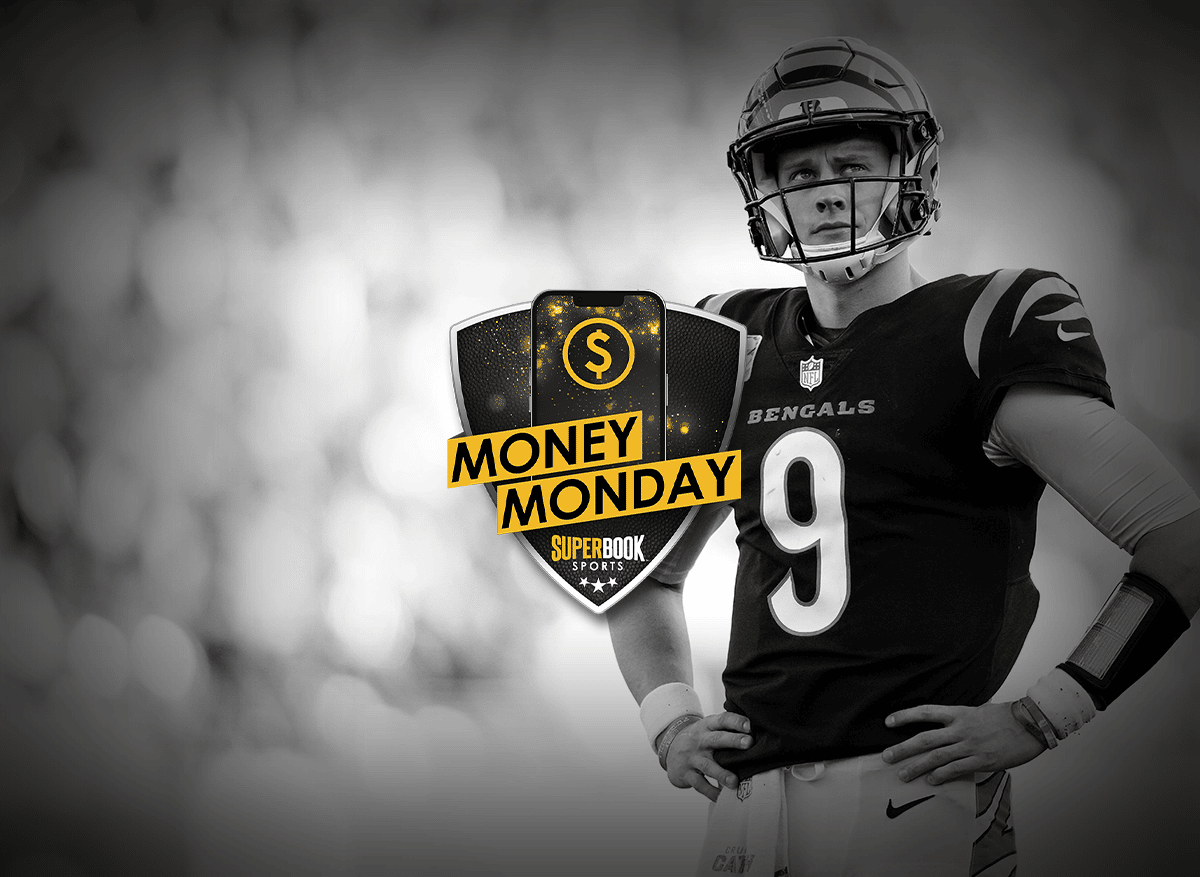 Three bets to make when the Browns host the Bengals

Talk about two teams going in opposite directions! In the battle of Ohio, the Bengals are on fire, winning four of their last five games to crawl back to a respectable 4-3 after a disappointing 0-2 start. The AFC Champions from a year ago are clicking on offense, scoring a minimum of 27 points in all four wins, and peaking with 35 points against the hapless Falcons a week ago. However, just as the Bengals are looking poised to make another Super Bowl run, bad news struck. Star wide receiver Ja’Marr Chase has a hip injury and is expected to miss 4-6 weeks, although he was not placed on IR. Chase has been a monster this year, hauling in 47 catches for more than 600 yards and six touchdowns; just last week he went for 130 yards and two TDs against Atlanta. Meanwhile, the Browns have lost four in a row and any talk that Jacoby Brissett could keep them afloat until Deshaun Watson returns from his suspension was balderdash.

Bengals -3.0 – Regardless of Chase’s injury, Joe Burrow has recovered nicely from an appendectomy that cost him valuable time in training camp and looks like a dark horse MVP candidate. The Bengals offense is certainly better with Chase, but they boast more than one weapon and should continue to click with Tyler Boyd and Tee Higgins hauling in passes from Burrow. The Browns defense won’t put up too much of a fight, either, as they’re the 5th-worst when it comes to points allowed per game. Home field doesn’t mean much for the Browns apparently, as they’re just 1-3 at home this year. Fans understand this, as tickets for Monday Night Football are going for as low as $23 in Cleveland. There will be tons of Bengals fans in a de facto home game, and Cincy will cover the spread, even without Chase.

OVER 45.0 – The over/under is set at 45, with the Browns eclipsing that total in five of their seven contests- mostly because the defense hasn’t held up its end of the bargain. Cleveland has surrendered more than 30 points three times already this season and at least 23 in six of its seven contests. You think Burrow isn’t salivating at what he can do to this bunch? The Bengals, however, have only gone over 45 twice, but coincidentally that’s been each of the past two weeks as the offense caught fire and scored 30 against New Orleans and 35 against Atlanta. Look for Cincinnati to get to that magic 30 number again, while Nick Chubb and Kareem Hunt make the Cleveland offense respectable on the ground. The Bengals take it, 30-21, and you can bet confidently on the over.

Tee Higgins and/or Tyler Boyd to Score – No Chase? No big deal – at least from a prop standpoint (in fact, it could be a gift). Burrow is still a stud and has two excellent weapons in Boyd and Higgins to adequately replace the No. 1 wide receiver. They each have exactly 455 yards receiving on the year, with Boyd hauling in 29 catches and Higgins bringing in 31. Considering Chase, Boyd and Higgins have 11 touchdowns combined, someone is going to have to catch TDs from Burrow against the Browns. Boyd is +158 to score and Higgins is +126. Why not take both? Seriously, the fact each guy is getting that much positive juice with Chase on the sidelines represents opportunity. If you must pick just one, go with Boyd since he has three touchdowns on the year to two for Higgins, but both guys will find the end zone in the Cincy win.

A sneak peek at Week 8

There’s only one reason not to take the Eagles to cover over the Texans – and that’s Thursday Night Football. The NFL’s short week games can be unpredictable, but that’s no reason to apply fundamentals. The Eagles have the fourth-best defense in the NFL, allowing just 16.9 points per game. On the flip side, the Texans – ironically – have the fourth-worst offense, scoring just 16.6 points per game. If the Eagles were any other team, the number might be just a bit too big, but the undefeated Eagles are dialed in. On a normal schedule, in Philly, that number could be 4-5 points bigger, so covering the 13 won’t be a problem.

Keep an eye on this line as the week progresses, as this game almost feels more like a pick ‘em. The Seahawks are one of the NFL’s big surprises this season and the Cardinals have arguably been one of the league’s more disappointing teams. Is there a point in the year where preseason expectations begin to matchup with on-field results? Are the 5-3 Seahawks really the best team in the NFC West? And are the 3-5 Cardinals really the worst? This past weekend, the Seahawks reminded the rest of the NFL that the 5-1 Giants are not to be entirely trusted. By the same token, the Cardinals, now equipped with a red-hot DeAndre Hopkins (Note: Hopkins was out for the first matchup between these two teams, a 19-9 Seahawks win in Seattle), might demonstrate that the Geno Smith-led Seahawks still have a way to go in order to win the division. Lean toward the Cardinals here.

Giving just 2.5 points at home against a Rams team that looks nothing like the team that just won the Super Bowl is a good indicator that bettors far and wide have finally stopped banking on Tom Brady and the Bucs to get out of their funk.  And having Aaron Donald shoving around the Bucs makeshift line isn’t confidence inspiring for even the most loyal Tom Brady fans. But… Why stop now? Betting on Brady this year feels like playing roulette when “black” pops up time and time again. Surely “red” has to hit one of these times, doesn’t it? With the 3-5 Rams making one of the NFL’s longest road trips, let’s put a little dough on red, which has to hit sometime, right?