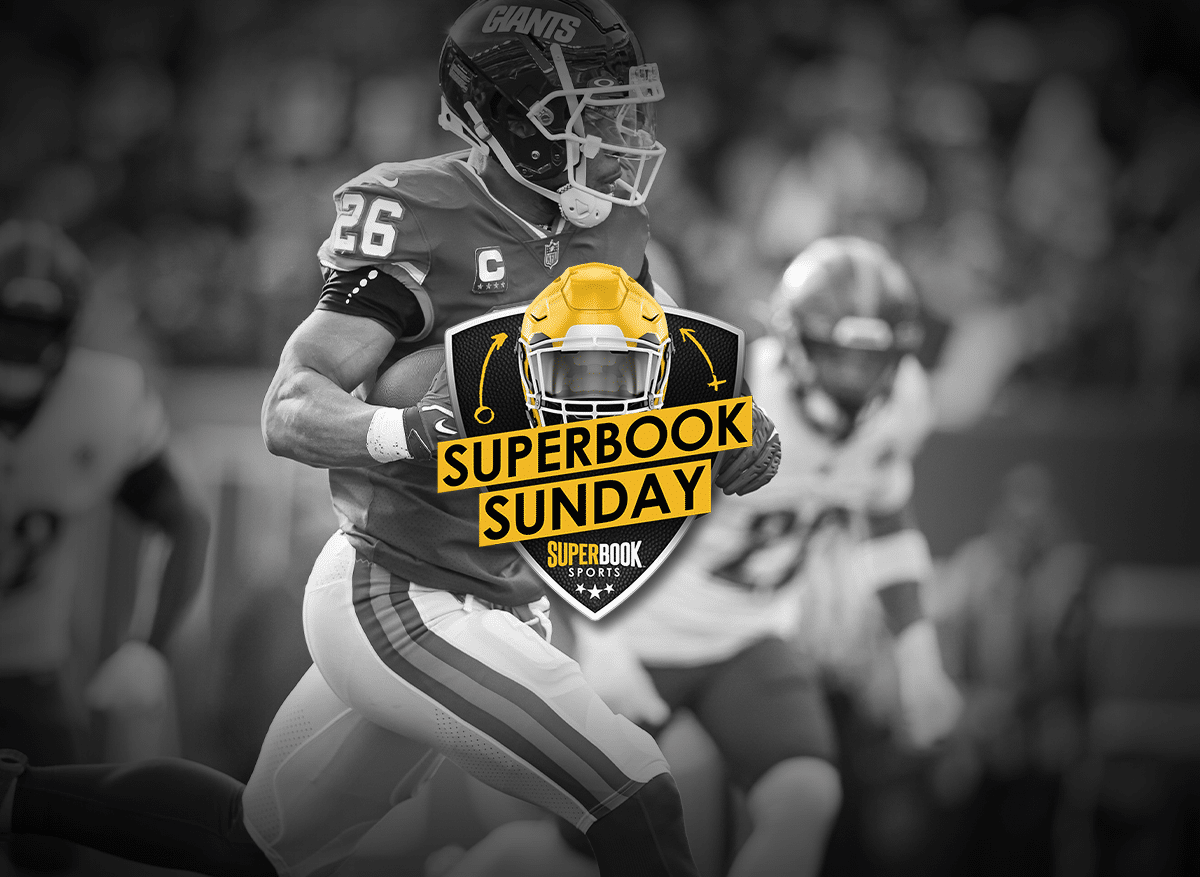 So, you like close, huh? Well, it doesn’t get much closer than Sunday Night Football, when the 7-5 Giants pay a visit to the 7-5 Commanders. Both teams are clinging desperately to their playoff hopes while simultaneously trying to stay out of the out of the NFC East cellar. The NFC East is, at least mathematically, the best division in football, with every team possessing a winning record. The Eagles and Cowboys, however, have widened the gap of late, but there’s still hope for the winner of Sunday night’s game.

And speaking of winners, there wasn’t one last week when these two teams met. That’s right, this rare back-to-back matchup is tied at 0-0-1 this year, as their Dec. 4 game ended in a 20-20 tie.

Something tells us this one should be more fun than kissing your sister, especially if your wagers are in the right place.

Coming off a tie and looking extremely similar on paper, a 5-point line might seem a little steep. Then again, the paper trail might be a bit misleading. New York is on on a slide – having lost three of their last four – while Washington has won three of its last four. Last game, the Giants were blown out by the Eagles, but the Commanders beat Philly in mid-November. The Commanders are at home and should be fresh coming off a bye, while New York enters the game with a paltry minus-33 point differential. Washington came into their last meeting as a 2.5-point road favorite and came up short, but that wont’ happen here. The Commanders are better and still fighting, while the Giants run appears to be coming to an end. Take the home team and lay the points.

It’s tough to argue where this line is set. What more does one need than a 20-20 tie from the last meeting less than two weeks ago? And quite frankly, it’s a line we don’t love either side of. But, if we’re going to bet, let’s do so on the side of fewer points and not more. Of the 40 points scored in their last matchup, 26 of them were scored in the first half. While it’s not foolproof, that might be an indicator that both defenses began figuring out ways to stop the other offense. And let’s not forget that Washington boasts the better defense. If it’s close, the Giants will stick with a steady dose of Saquon Barkley. If the Commanders get up, it could be a ball control, grind it out kind of finish. This one should be more of a slugfest than a track meet.

Against the Commanders, Barkley was held to 63 yards on the ground. But it could be argued that he was still the Giants best weapon, as Daniel Jones barely mustered 200 yards in the air. If the Giants want to keep this game within reason, they’ll give Barkley the rock – a lot. After just 28 yards on nine carries against the Eagles (with a stiff neck) last week, it feels as if Barkley is due for a breakout game. Barkley is allegedly feeling better and surely wants to prove he’s still an elite back. Take the over as the Giants try their best to ride their best player.

Fourteen points? That’s a huge line, but if you think the Texans are only two touchdowns worse than the Chiefs, you’re sorely mistaken. Sure, the Texans looked like a competent team last week against the Cowboys, where they were an even bigger underdog, but they still lost to fall to 1-11-1 on the season. The ownership group has no interest in winning at this point and why would they? The No. 1 pick in the draft is in full focus. On the other side, last week’s “scare” in Denver should be plenty of motivation for the Chiefs to make this one ugly from the start. Andy Reid is too good of a coach, and Patrick Mahomes is too good of a quarterback, to let the Chiefs lose focus late in the season – no matter how crappy the opponent might be. KC might even be a little angry after last week’s performance. They will be looking to put on a show, and there’s not much Houston can do about it.

Apologies in advance for suggesting that anyone should actually be “watching” this game; that’s certainly not the intent. However, there is money to be made when the Cardinals travel north to play the Broncos. Even though the over-under total is set at an embarrassingly low 36 points, we’re still suggesting the under. This game will feature two backup quarterbacks leading two already bad offenses. The Broncos defense, on the flip side, is one of the best in the league, giving us plenty of hope that the Cardinals will barely move the ball at all. And while the Cardinals defense isn’t as good (in fact they’re worst in the league in points per game allowed), the Broncos will trot out Brett Rypien, who led the offense to just 9 points in his only other start this season against the Jets. Even if Rypien can move the ball against the Cardinals defense, this one feels like a 20-10 game at best.

Don’t be fooled by the records, the standings or what took place the last time these two foes met. This one is easier than it looks, as the Washington Commanders are hands down the better football team. The idea that the Giants were one of the league’s elite teams is long gone, as their slide from grace has been steep and fast. Washington, on the other hand, is actually coming on strong, believing that they can somehow find themselves in a wild card game. Lean all in on the Commanders.