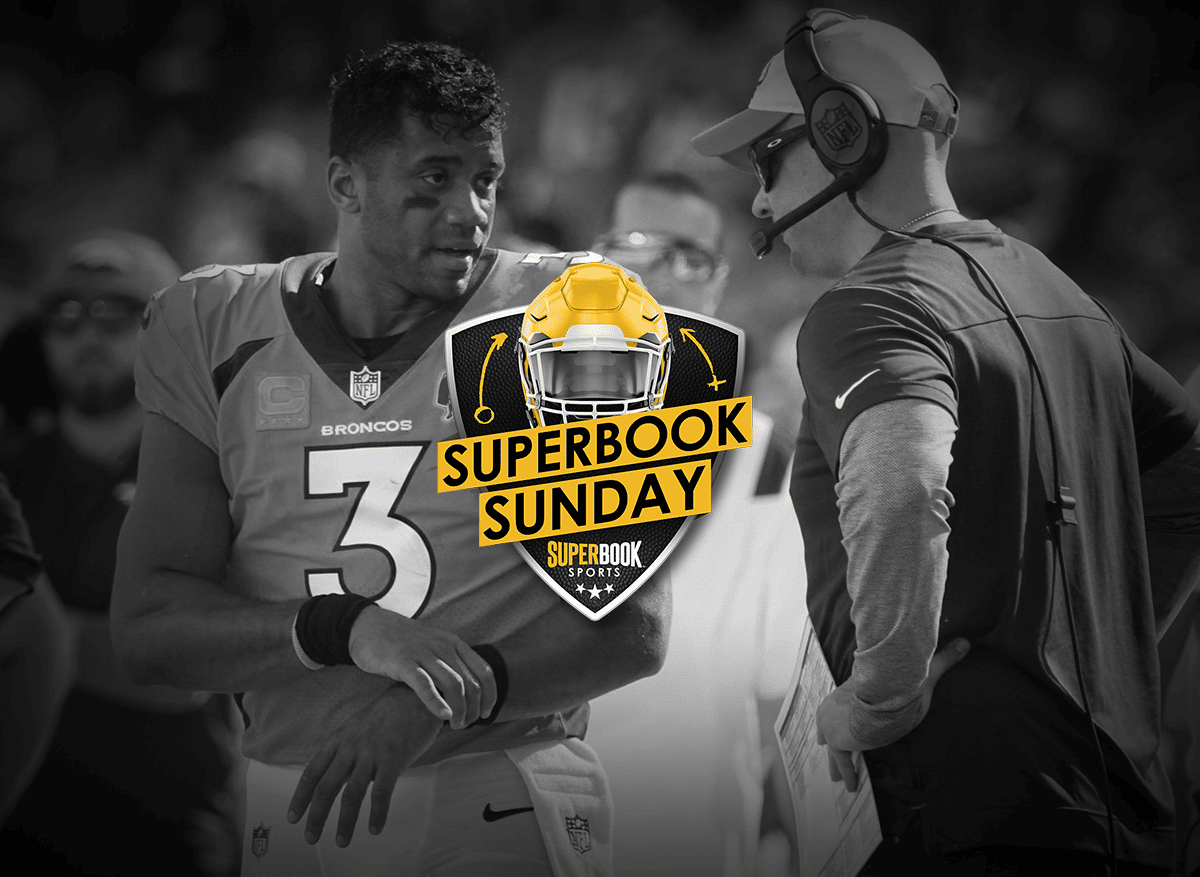 If you’ve been following the saga that’s been unfolding in Denver, this is must-see-TV. Broncos first-year head coach Nathaniel Hackett has made national headlines in each of the first two weeks of his young head-coaching career – and for all the wrong reasons. In Week 1 against Seattle, he was the talk of the NFL following his decision to kick at 64-yarder rather than give the ball to Russell Wilson in the game’s most critical moment. And in Week 2 against Houston, the Broncos faithful mocked the new coach by counting down the play clock in unison (Hackett has, well, “struggled” with time management so far this season). Week 3 against a – ahem –  “well-coached” Niners team could be a pivotal moment in Denver. Here’s how Steve Quinne sees it playing out.

This line opened at -2.5 Denver and has settled at -1.5 San Fran for most of the week. San Francisco will have Jimmy Garoppolo behind center, which actually makes it better right now. Meanwhile, Denver looks to be a complete mess. We’ll find out if that still holds true on Sunday, but smart money (and Steve Quinne) says “take Kyle Shanahan over Nathaniel Hackett all day long.”

If the Broncos have a strength – at least one that we can identify early in the season – it’s their defense. And that’s true of the 49ers, too. In fact, the Niners rank 1st in yards per game allowed, while the Broncos rank 3rd. On offense, Denver’s red-zone productivity has been terrible, while San Fran will be implementing a game plan that best suits Jimmy G and not Trey Lance. Let’s call this one a low-scoring affair until we have reason to believe either team can rack up points.

Sure, Russ hasn’t exactly looked like the fleet-of-foot, dual threat quarterback that he used to be, but 8.5 rushing yards? Seriously? It’s not that the Broncos game plan will be “Russ Left, Russ Right,” but scrambling for 8.5 hardly seems like insurmountable. Furthermore, the pressure to be better on offense is ever-present in Denver. Expect Russell Wilson to make at least one big play with his feet.

Let’s get Sunday started right with what our guy Steve Quinne perceives to be a gimmee. At least at the moment, the Buffalo Bills look practically invincible. While nearly every other trendy pick to win the Super Bowl has had its ups and downs, the Bills look, well, “as billed.” Plus, nobody (admit it already) really believed in the 2-0 Dolphins, even though they’ve been impressive thus far. With all due respect to what the Dolphins have showed thus far this season, this is where the rubber meets the road. Sorry Miami, you’re no match for the Bills. Steve Quinne’s pick: Buffalo -5.5 (-110)

This game won’t be the most popular one on the docket, but there’s money to be made here. Just a friendly reminder: The Rams just won the Super Bowl, and they still have Aaron Donald on the roster. The Cardinals somehow slipped by the Raiders last week, but it’s wise not to get used to such endeavors. Home or road, it feels reasonable that the Rams remind the world that they the defending champs, while the Cardinals always feel like a work in progress.  The Cardinals will be the unlucky recipient of the Rams’ “reminder.” Steve Quinne’s pick: Rams -3.5

There are plenty of ways to go here while completing the third leg of the Couch Potato Parlay. As highlighted above, Steve Quinne likes the Niners to cover (-1.5), the UNDER (44) and Russell Wilson to rush for more than 8.5 yards. Any or all of those would put a nice bow on your Sunday present. But if you’re looking for one more, or simply looking for another piece of action on the Sunday night game, consider Javonte Williams to rush for more than 48.5 yards. Nathaniel Hackett has not only come under pressure to manage the clock and speed up his communication with Russell Wilson, but subtly, plenty of folks in Denver believe that Williams isn’t toting the rock nearly enough. And why shouldn’t he be? Before in the first half against the Texans last week, Williams was rattling off 6.7 yards per carry. Then somewhat mysteriously, the Broncos stopped giving him the ball. Still, he finished with 43 yards on seven carries. Against the Seahawks, he had 75 yards on 15 carries. The only thing that will prevent Williams from hitting the 49-yards-mark is Hackett, and if the coach has been reading the papers, he should know better than to not feed his big back the rock.