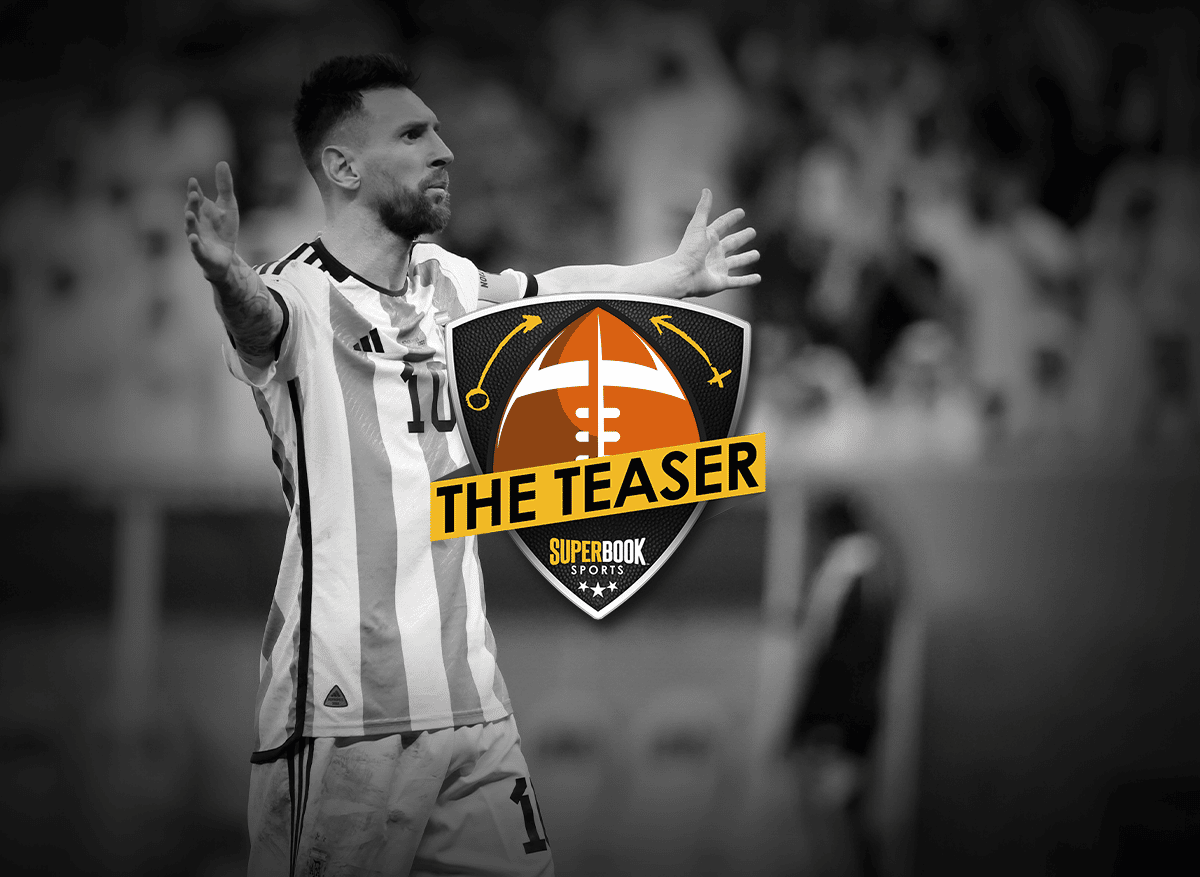 Three bets worth making when the Rams host the Raiders

It feels like old times, with the Seahawks hosting the 49ers in a pivotal NFC West battle. With a victory tonight on the road, San Francisco can essentially clinch the division title. The Niners would have a three-game lead with three games to play. Seattle not only needs the win to stay in that race, but it’s also battling for a wild card berth, bunched with a lot of other teams hovering around .500. It’s a rare doozy on “Thursday Night Football.”

Seahawks +3.0 – Brock Purdy had a really nice debut as the 49ers quarterback, throwing two touchdowns in a 35-7 win over the Buccaneers last week. But playing on the road in Seattle will be a whole different experience for the young signal caller. It’s arguably the most-intimidating venue in the NFL, one that chews up veterans, let alone rookies. The Seahawks desperately need the game. Take the points in Seattle.

Under 43.0 – The Seahawks play a lot of high-scoring games, which makes the over tempting. Seattle is averaging 26.3 points per game on offense but is giving up 25.7. That said, tonight will go the other direction. The 49ers defense is stout, as they give up just 15.2 points per game. In addition, San Francisco is starting a rookie quarterback, who will struggle in his first road game. Look for a 20-17-type of game.

Over 79.5 rushing yards for Christian McCaffrey – The Seahawks have the second-worst rushing defense in the league, giving up 160.5 yards per game on the ground. With a rookie quarterback behind center, Kyle Shanahan will try to establish the running game to take some pressure off of his young signal caller. That means a heavy dose of McCaffrey, who is coming off a 119-yard performance a week ago.

In this week’s edition of the Betting With The Barbers podcast powered by SuperBook Sports, NFL legend Tiki Barber said he will bet on the home team. SuperBook currently has the Bills favored by 7 points.

“This is the Bills’ element,” Tiki Barber said. “They’re going to take the weather and say ‘we’re tough, look at us.’ I’m not sure you’re getting that from Miami.”

Catch Betting With The Barbers each week wherever you pod and on the SuperBook social media channels.

Much like the NCAA Tournament, this year’s World Cup has featured some upsets and Cinderella stories, but ultimately ended up in a predictable finish. That’s not a bad thing, as the Argentina-France matchup in the final is a game everyone can get behind.

It features the defending champs, as France tries to become the first back-to-back winner since Brazil in 1958 and ’62. It’ll provide a global stage for one of the best players of all-time, as Lionel Messi tries to add a Cup to his legendary resume. And it highlights a rising star, as 23-year-old Kylian Mbappe has emerged as a favorite to win the Golden Ball.

After getting upset 2-1 by Saudi Arabia in the first game of the Group Stage, Argentina has been on a roll, winning five-straight matches. They dominated Croatia in the semifinal, winning 3-0.

France is also 5-1 in the tournament, with their only loss coming in a meaningless Group Stage finale, as they fell 1-0 to Tunisia. They beat England in quarterfinals and jumped all over Morocco in the semis, winning 2-0.

It’s an epic matchup, featuring great players. But the storybook ending feels like it’s coming together. Mbappe will have other chance to hoist the Cup; this is Messi’s last dance. The legend will get it done.