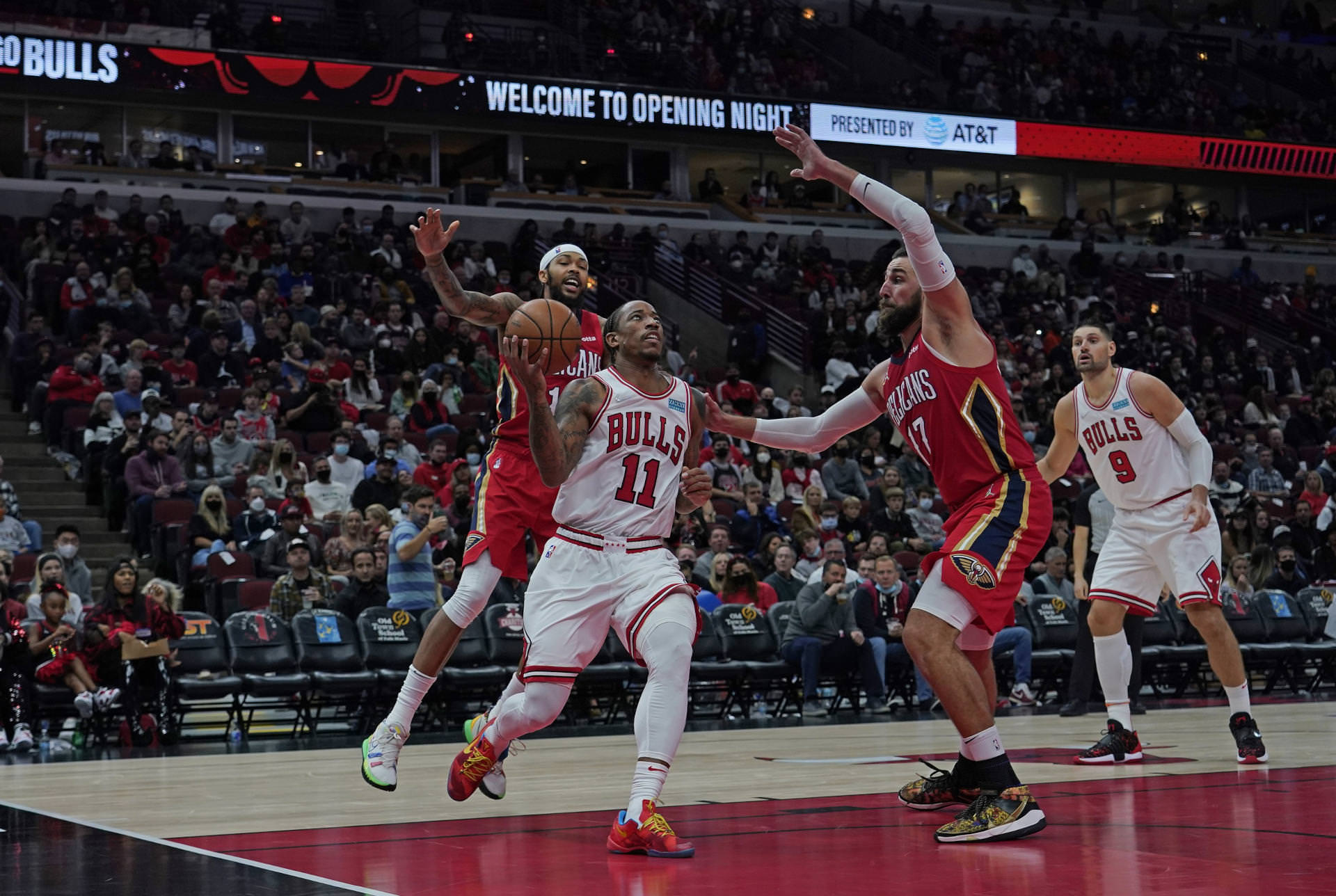 The Bulls are sputtering down the stretch. Once in the thick of the race for a top-four playoff seed in the Eastern Conference, Chicago is now closer to the play-in game than home-court advantage in round one.

It’s happened because of a tough stretch, one that the Bulls haven’t handled well. They’ve lost four out of their last five, dropping road games to the Kings, Jazz, Suns and Bucks. A home win on Monday night against the Raptors was the only thing to stop the bleeding.

Now, they’re back on the road, this time traveling to the Big Easy to take on the Pelicans. New Orleans returns home after winning two out of three on their recent road trip, with wins over the Hawks and Spurs.

This would appear to be a game leaning toward the home team. That’d be premature, however.

The Bulls are a legit contender. The Pelicans are trying to find their way. Order should be restored tonight.

Keep an eye on the injury report, however. DeMar Rozen and Zach Levine are both day-to-day for Chicago. If they don’t play, it’s a game changer. To put it mildly.

The Bulls are 15-5-1 against the spread (ATS) in their last 21 meetings in New Orleans. Expect that trend to continue.

Chicago has been struggling. That’ll provide better-than-expected value in this one.