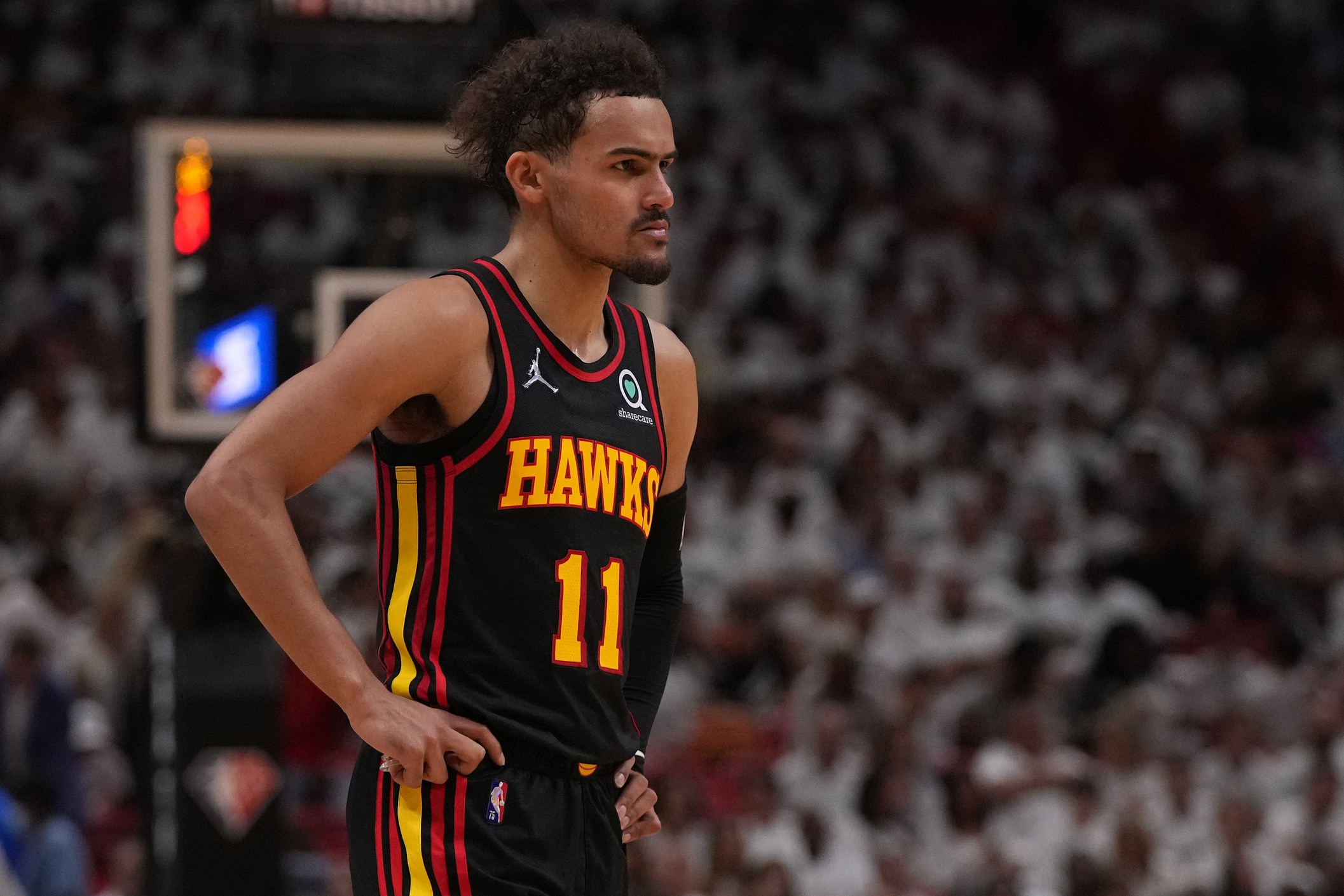 The story of this game starts with the point guards. Trae Young seems to be finding his stride, after getting off to a slow start in the series. Meanwhile, Kyle Lowry is hobbled by a hamstring injury and might not play.

Young had 24 points in Game 3 to help the Hawks claw back into the series. But Atlanta’s leading scorer has yet to have a “wow” game. Today could be it.

If Lowry does play, he won’t be at full speed. Young can take advantage of that fact. If the Heat’s point guard doesn’t play, that’ll put Gabe Vincent on Young for a lot of the game; the All-Star can exploit that, as well.

Regardless, the high-scoring point guard is going to need some help from his friends. In Game 3, he was the only Hawks starter with a positive plus/minus. Danilo Gallinari was -23, John Collins was -18, De’Andre Hunter was -12 and Kevin Huerter was -5. That can’t happen again today if Atlanta wants to even the series.

On the other end of the court, the Hawks did a great job on Friday night containing Jimmy Butler. The Heat’s leading scorer had 20 points, but he took 20 shots to get there. If Atlanta can for Miami’s best player to work that hard again on offense, the Hawks have a great chance to win.

It’s a pivotal game. The Heat can put themselves in firm control with a win. The Hawks can get right back into it if they can get a victory.

This is the kind of stage where Trae Young normally shines. Expect the star guard to do it again tonight.