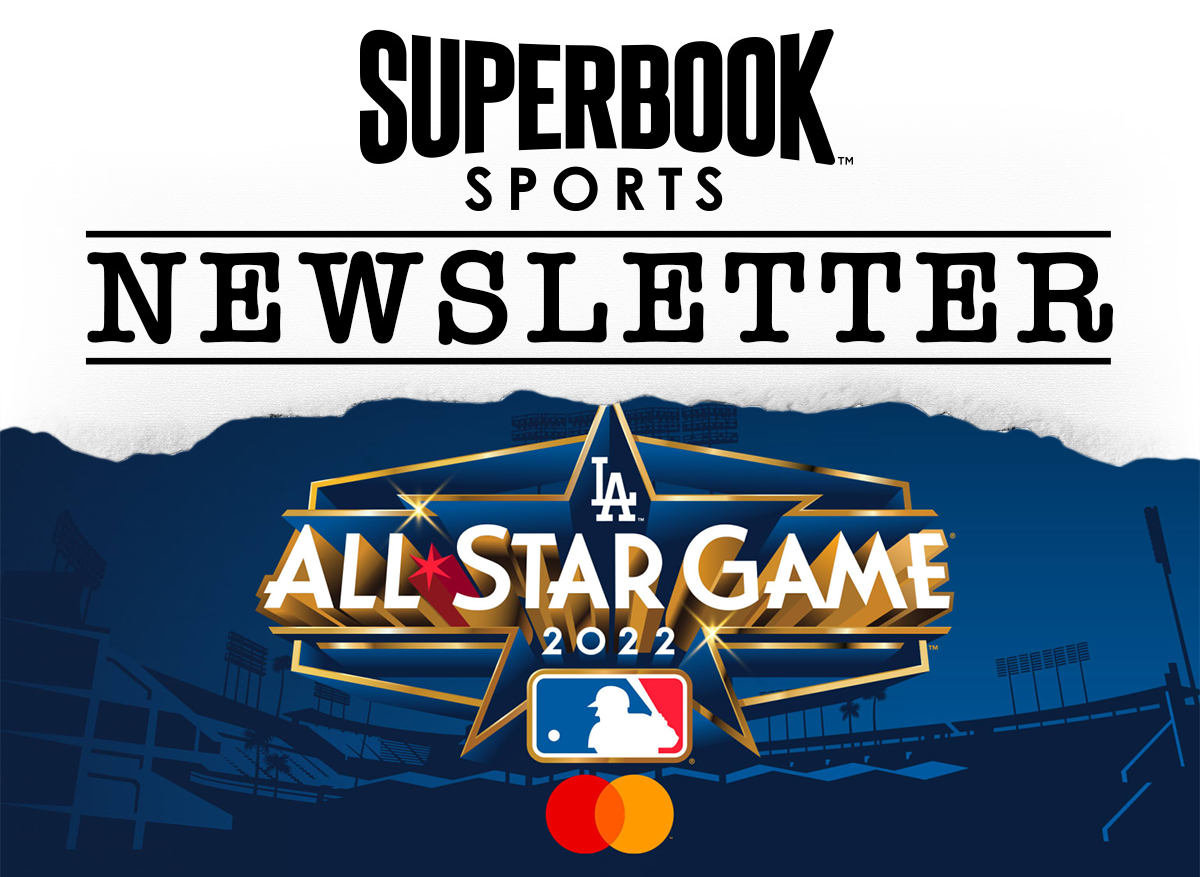 Yesterday, our friends at Bleacher Report sent out their daily newsletter and the topic was simple: “The LIV versus the PGA, Scotland Edition” (with the perfect hashtag – #golfbeef). Who doesn’t love little dust up involving a bunch of guys wearing fitted slacks and collared shirts – not to mention the fact they’re all holding clubs? Golf needs rivalries. Jack ‘n’ Arnie. Brooks and Bryson. Tiger and Phil. Faldo and The Shark. A game that’s sometimes so quiet and gentle it’s bland, a good old-fashioned rivalry has an amazing way of heating things up. This whole LIV versus the PGA will do just fine (it’s even sparked up a little fun from Tiger and Phil), and it’s become the storyline in The Open Championship. Everyone wants to know, “How will the LIV players do in one of golf’s greatest traditions?” Some early results are in, and after Round 1, the non-defectors hold the first four spots on the leaderboard with Robert Dinwiddie (-5) and Cameron Smith (-5) tied for third, the crowd (and betting) favorite Rory McIlroy (-6) in second and Cameron Young (-8) in sole possession of first place. And even thought the list of players who defected to the LIV isn’t all that long, there are plenty inside The Open’s Round 1 top-20 finishers. Lee Westwood, Talor Gooch and Dustin Johnson are all tied for 5th (at -4); Bryson DeChambeau, Ian Poulter and Scott Vincentare all tied for 13th (at -3); Phil Mickelson checks in at even, while Brooks Koepka is one over. Meanwhile, Tiger Woods is at risk of missing the cut with a 78. A few of Friday’s pairings are sure to add to the drama, as several feature well known players from both the PGA and LIV walking side by side. And that’s just great for golf.

The Stars are out in Hollywood

While there are still games to be played (including a matchup between the Giants and Brewers that’s worth watching),  the Midsummer Classic – and all the shenanigans that come with it –  is upon us. The weekend is highlighted by the Futures and Celebrity Softball games on Saturday, the Home Run Derby on Monday and, of course, the only All-Star game worth watching in all of sports. As odds become available, the Home Run Derby is one of the wildest sporting events one can wager. The full field of sluggers has not been finalized, but our friends at The Sporting News offer a decent preview of the big night. And when it comes to betting the All-Star Game itself, it’s wild. It always is. Between prop bets and trying to determine which league will win and why (or maybe even which league’s manager wants it more), there are a ton of considerations. For that, we recommend this quick read from our friends at OnlineSportsBetting.net, as it offers some solid history of the game along with some tips and tricks to betting on the outcome of this year’s matchup. Until then, check in at Baseball Central to get Richard DeMala’s preferred picks to round out the first half of the season.

Ever notice that little lock where the odds are supposed to be? Sometimes it’s a lock, sometimes it’s just a little line. Either way, if you want to make a bet, those are deterrents – as in, you can’t make the bet you went there to make. But why? It’s happened to all of us, and it will happen again. Basically, that game has been taken “off the board.” That essentially means there’s something missing – information namely, perhaps tied to an injury, the weather, the lineup, something. The oddsmakers pull the game so that once information becomes available the lines, odds or prices are fair for everyone. Fear not, most games that are “off the board” come back on eventually. For more tips, tricks and terms, check out SuperBook’s Sports Betting A-to-Z!