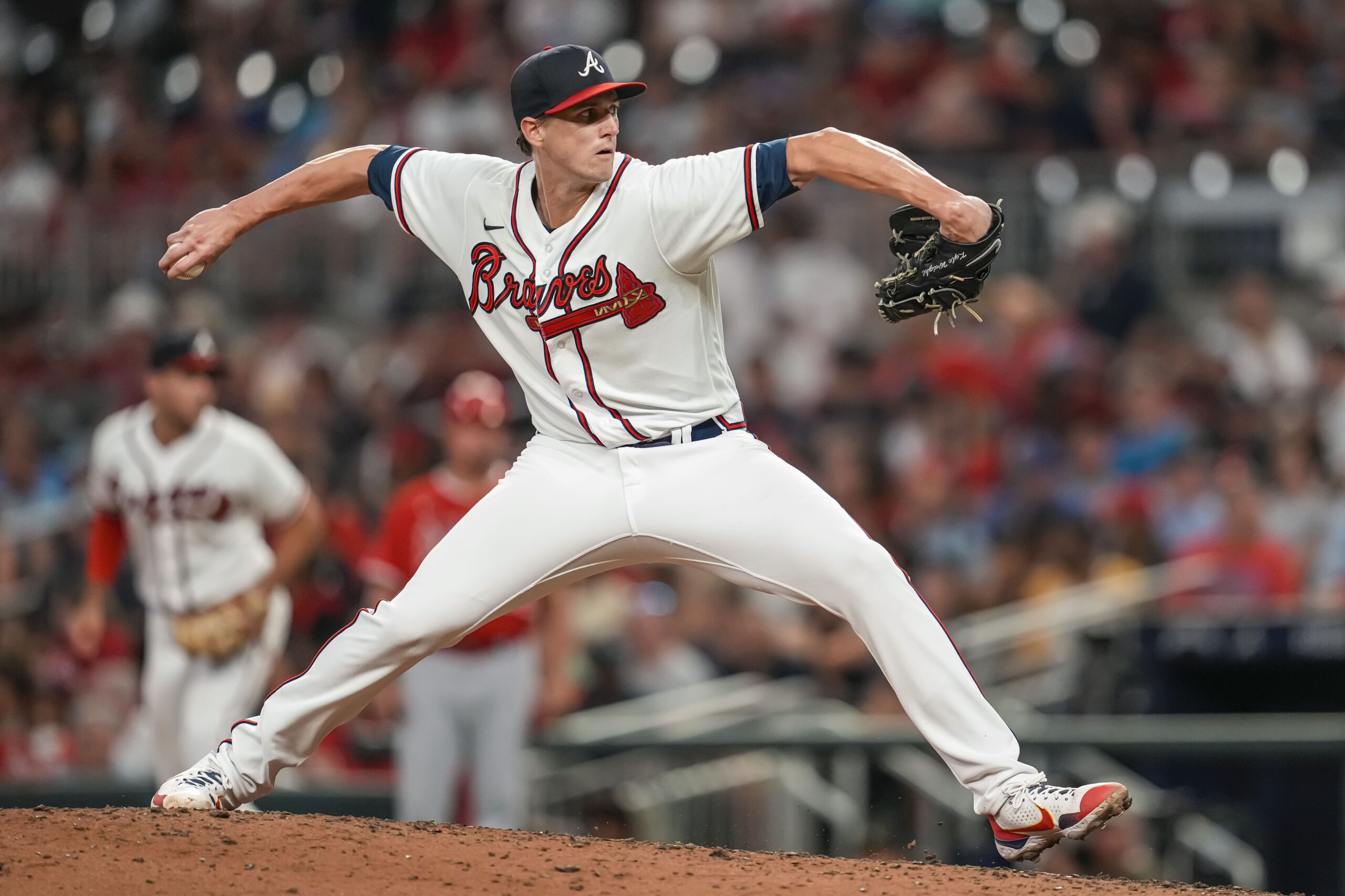 Can the Atlanta Braves stack up some W’s with the D-Backs coming to town?

Home » Can the Atlanta Braves stack up some W’s with the D-Backs coming to town?

It’ll be déjà vu all over again tonight in Atlanta. Diehard fans of the Braves and Diamondbacks will feel like they’re watching a repeat when they tune in for the opener of this weekend set.

Tonight’s pitching matchup is an exact repeat of what was on tap during a June 1 game between these two teams in Arizona. In that matchup, the Braves beat the Diamondbacks 6-0.

That’s not necessarily surprising. That’s how most of the season has gone for those two pitchers.

Wright is 12-4 with a 2.95 ERA and has won three-straight starts. He’s given up two or fewer earned runs in four of his last five outings, with the lone exception being three runs against Washington in a 4-3 victory on July 9.

He’s been nearly automatic for Atlanta recently. The Braves have won Wright’s last six starts and are 9-1 the last 10 times he’s been on the mound. That’s the definition of being on a roll.

On the other side, Bumgarner is no longer the same pitcher he once was, posting a 6-9 record and 3.71 ERA this season. He’s really struggled on the road, going 1-6 with a 4.71 ERA. The Diamondbacks are 0-4 in the last four games away from Arizona when he’s taken the ball.

We’ve seen this movie before. We know how it’s going to end. The Braves will get the W.