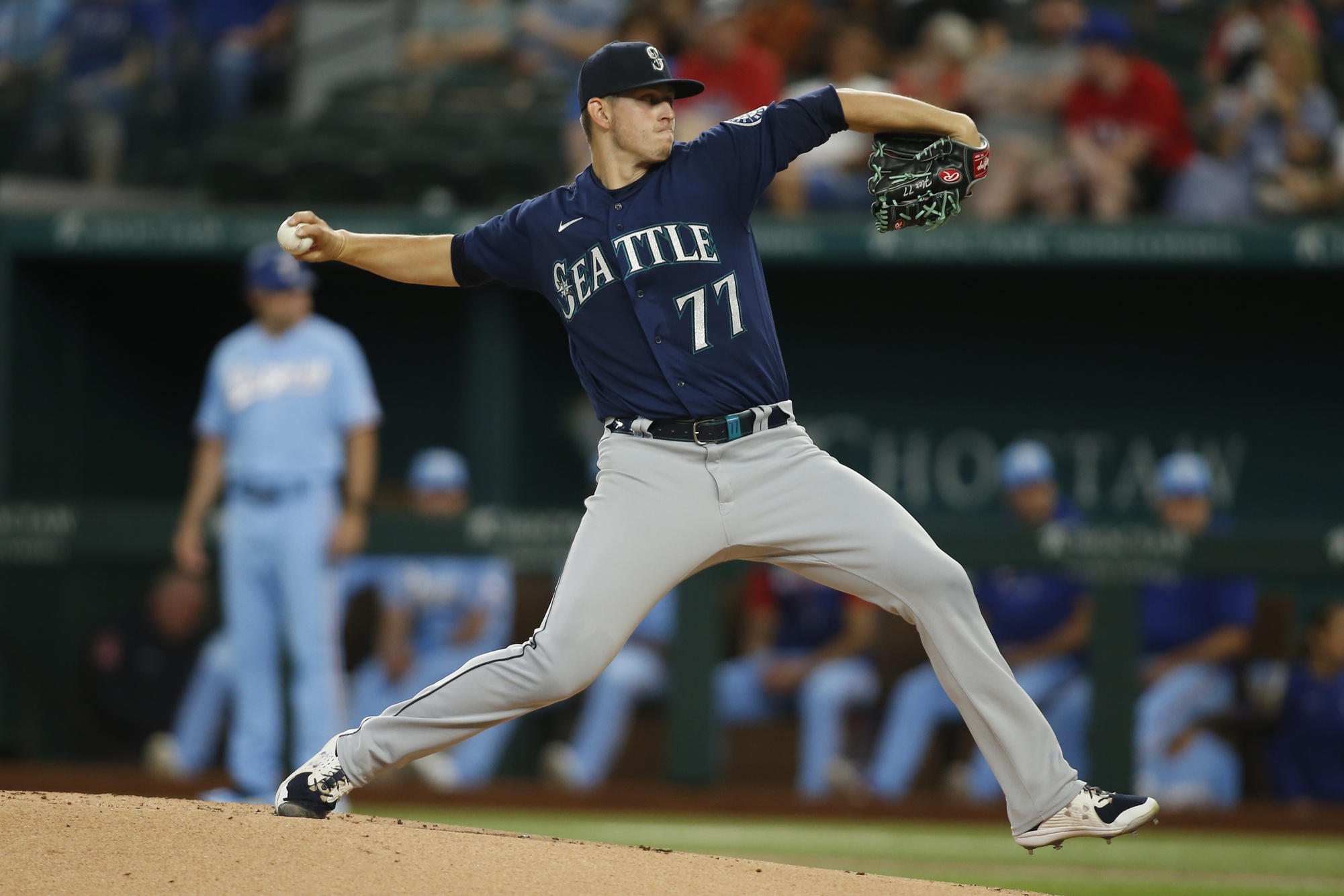 Can the Seattle Mariners rediscover their winning ways?

Home » Can the Seattle Mariners rediscover their winning ways?

Winless since the All-Star break, the Mariners look to regain momentum against the Rangers

The All-Star break couldn’t have come at a worse time for the Mariners. They were the hottest team in baseball, winners of 14 straight games.

A few days off killed their momentum, however. Since the festivities in Los Angeles, Seattle hasn’t won a game. The M’s were swept at home by Houston, dropping all three games this weekend.

Tonight, they try to get back on track against the other team from Texas. The Rangers visit for a three-game set, fresh off losing a series in Oakland.

That’s great news for Seattle. A struggling opponent is just what they need.

The Mariners have Chris Flexen on the mound. The righthander is just 6-8 on the season, but he’s been on fire of late. In his last five starts, Seattle has chalked up a victory. In the month of July, he’s given up just two earned runs in 16.1 innings of work.

The Rangers counter with Glenn Otto. The last five times the righty has gotten the start, his team has lost. He hasn’t been on the winning side of the equation since June 4. His last time out, Otto gave up three runs in a 6-2 loss to the Mariners.

That should help Seattle’s bats heat up. After scoring just three runs in their first two games against Houston, the Mariners came alive on Sunday. Five runs on nine hits was a promising sign.

Getting Julio Rodriguez back in the lineup would also be a shot in the arm. The star of the Home Run Derby has missed the last two games with a wrist injury. He’s listed as day-to-day.

So far this season, the Mariners have dominated the Rangers. They’re 8-2 against their divisional foe thus far, a total they hope to pad in this series.

Expect that trend to continue. Seattle will get back to its winning ways.