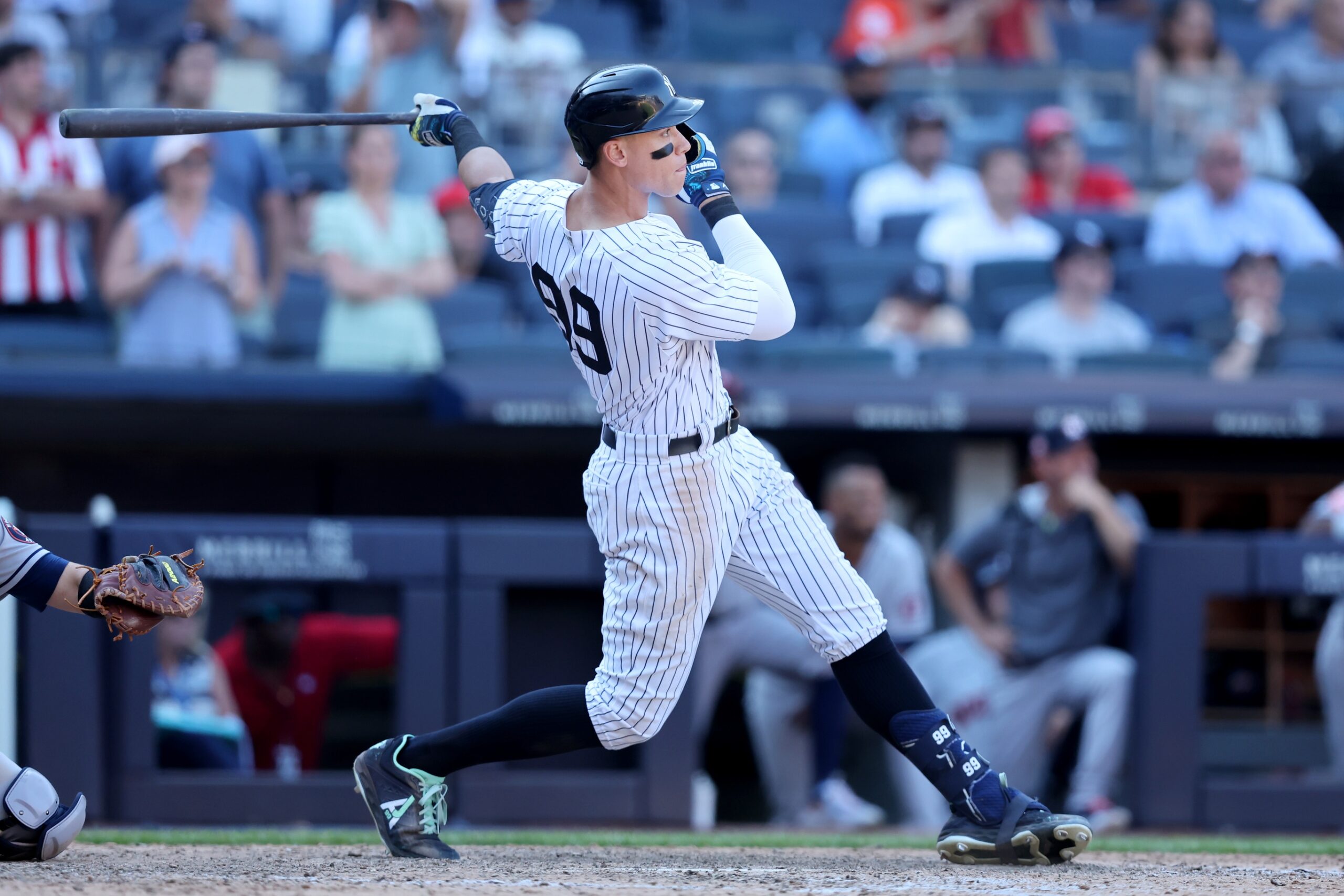 How big of a mismatch will it be in the Bronx when the A’s visit the Yankees?

Home » How big of a mismatch will it be in the Bronx when the A’s visit the Yankees?

New York has the edge over Oakland in every possible way, setting the stage for big wins

The ways in which the Yankees are better than the A’s are seemingly innumerable. In every way, shape and form, New York is the far superior team.

One look at the standings makes this painfully obvious. The Yankees are 53-20, sitting 11.0 games ahead of their nearest competitor in the American League East. Meanwhile, the Athletics are languishing in the AL West cellar, boasting a 25-49 record that is tied for the fewest wins in all of baseball.

But it doesn’t end there. The numbers continue to tell the story.

New York leads all of baseball in runs scored, having plated 367 in 73 games. Oakland has only scored 235 times; only Detroit has been worse.

Pitching-wise, it’s very similar. The Yankees have the second-best team ERA in the majors at 2.94. Meanwhile, the A’s are 24th in the league at 4.41.

Add it all up and it’s hard to imagine this game, or any in this series, being close. The Bronx Bombers have 37 wins this season by two runs or more. They should add to that total.

In large part, they’ll do it by continuing to lean on Aaron Judge. The right fielder has been sensational this season, leading the Yankees in batting average, home runs and runs batted in. He has an MLB-leading 28 homers, powering an offense that scores in bunches.

On Sunday, he belted a three-run, walk-off shot to beat the Astros. It ended a mini two-game skid.

They’ll get back to their normal winning ways. The A’s are no match for one of the best teams in baseball. The Yankees will win and they will win big.