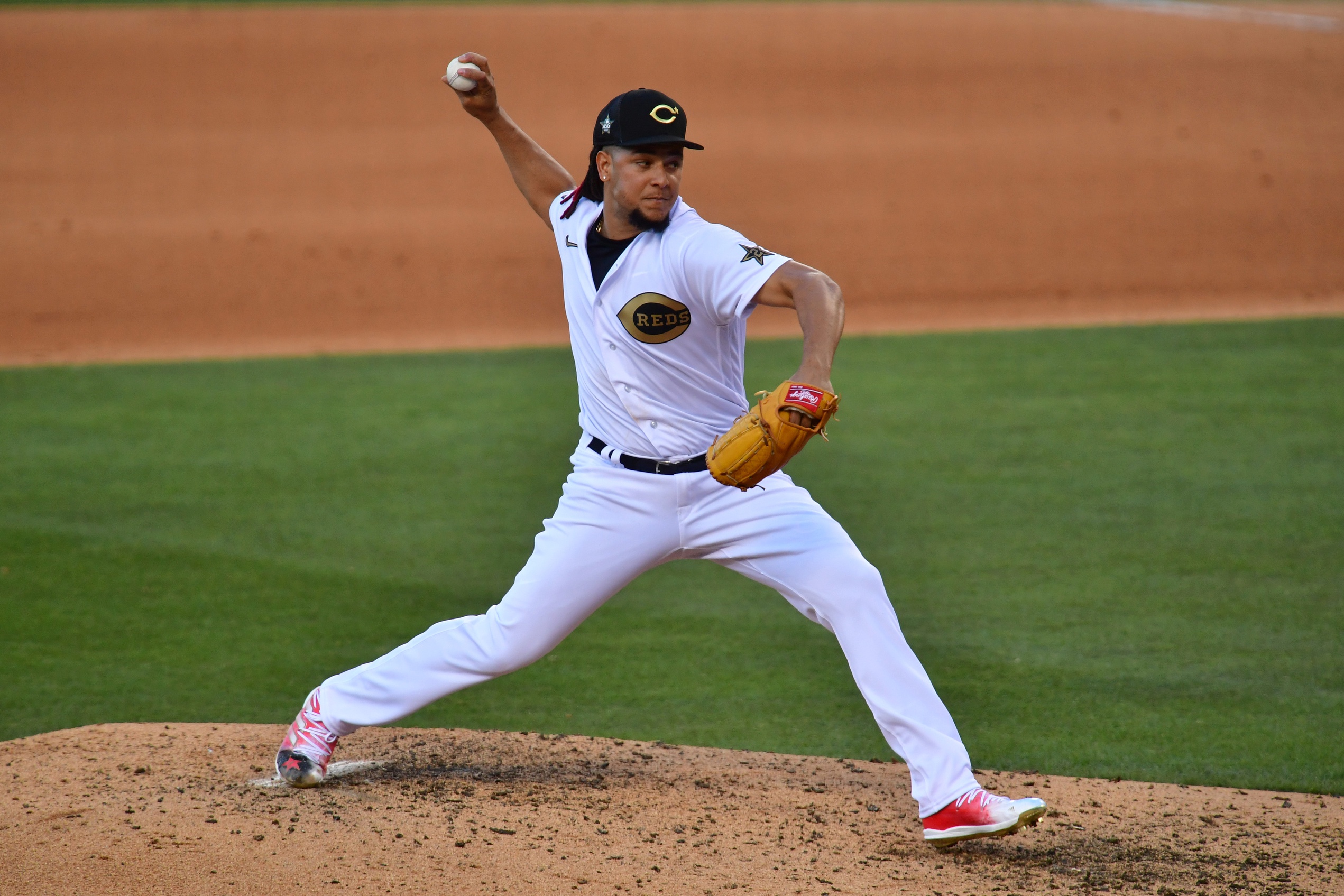 Don’t expect a fireworks show at Great American Ball Park, as another pitchers’ duel is on tap

Last night, the Great American Ball Park scoreboard operator had a slow day at the office. The Reds and Marlins combined for just three runs in a 2-1 pitchers’ duel. Cincinnati managed just two hits on the night, scoring on a Mike Moustakas home run. The Marlins plated their runs on a single in the fifth inning.

That was it. Two numbers other than goose eggs in the box score.

It could be more of the same as these two teams square off in the second game of their four-game set. The pitching matchup suggests another low-scoring affair could be on tap.

Reds starter Luis Castillo is going to be one of the hottest trade candidates at the deadline. And rightfully so. The 29-year-old righthander is just 3-4 on the season, but he boasts a very respectable 2.77 ERA.

His last four outings have been brilliant, as he’s gone 7.0, 7.0, 7.0 and 6.0 innings, respectively. He gave up just one earned run in each of the 7.0-inning outings, while the 6.0 innings of work came in the form of a shutout. That’s a grand total of three runs across his last 27 innings.

Marlins starter Braxton Garrett hasn’t been as good as Castillo, but he’s certainly had his moments. His 3.42 ERA shows that he doesn’t get shelled often.

In his last two outings, the lefty has dazzled. He’s gone 6.0 innings in both, giving up one run to the Pirates on July 22 and holding Pittsburgh scoreless on July 14. Garrett has given up one or fewer earned runs in five of his nine outings this season.

Add it all up and the math is simple. It’ll be another quiet day for the official scorekeeper in Cincy.