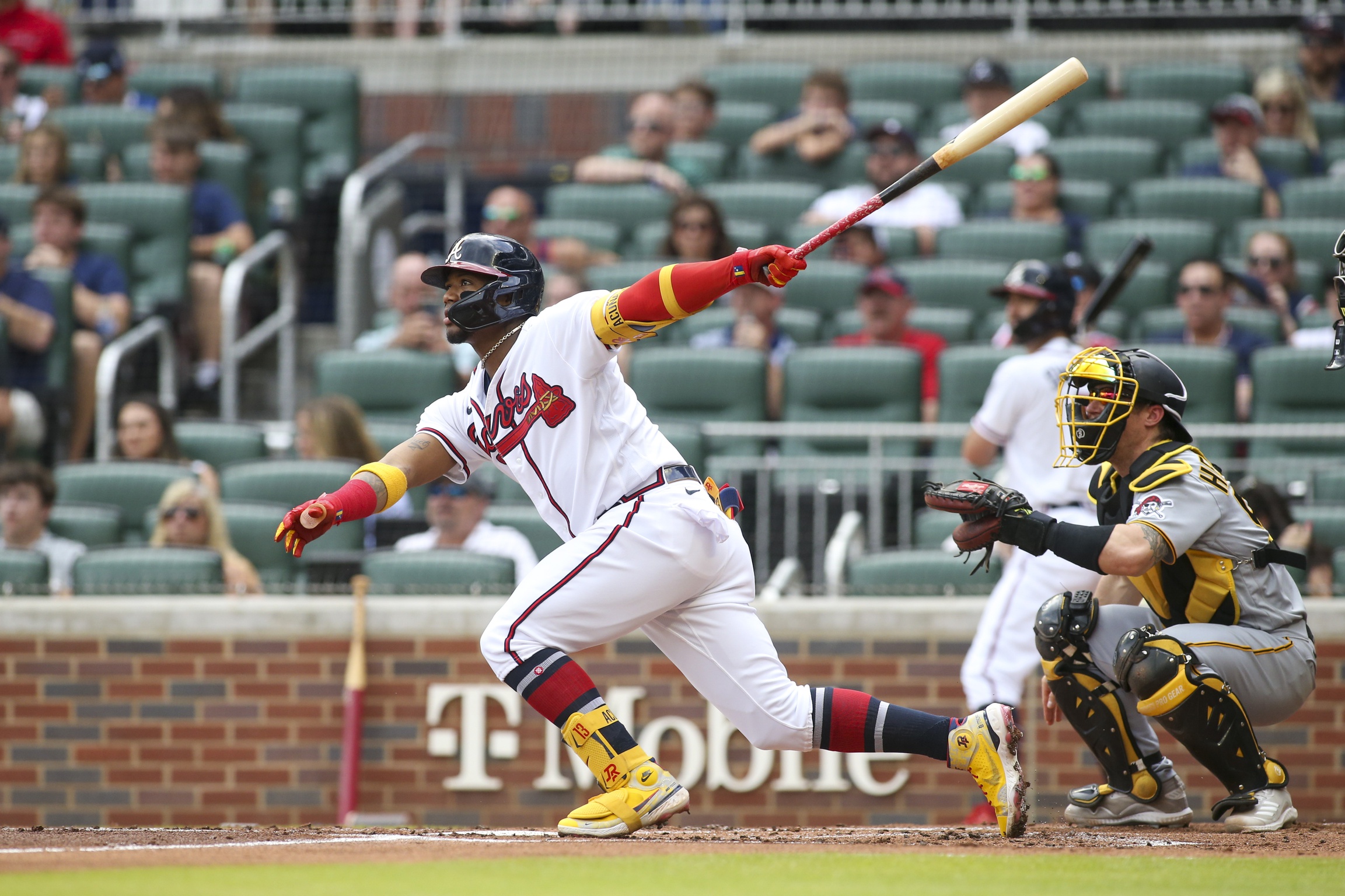 The Atlanta Braves will extend their winning streak, as they take on the Washington Nationals

Home » The Atlanta Braves will extend their winning streak, as they take on the Washington Nationals

The defending champs are the hottest team a baseball, a trend that won’t change tonight

Remember all of those “What’s wrong with the Braves?” stories? As the calendar turned to June and the defending World Series champions were sitting at 23-27, floundering in the National League East standings, plenty of people were wondering what had gone awry.

Those articles are now at the bottom of the bird cage. Those tweets are being scrubbed from Twitter. Those sports talk radio segments aren’t being archived for posterity.

Atlanta is yet to lose a game in June. The Braves are a perfect 11-0, a run that has come against four teams and included three sweeps.

They’ll try to keep it rolling tonight, as they start on a six-game road trip in Washington. Thae Nationals are scuffling a bit, having lost four of their last six games, although they did win their recent weekend series against the Brewers.

Washington is just 23-39 overall, sitting dead last in the NL East. The Nats are just 11-19 at home, providing a nice way for the Braves to ease into their road trip.

It’s a relatively even pitching matchup tonight. Atlanta starts Ian Anderson, who is 5-3 on the season with a 4.53 ERA. The Nats counter with Josiah Gray; he’s 6-4 with a 5.33 ERA.

Anderson has been solid during the winning streak, however. The Braves have won the last three times he’s started, including a fine performance his last time out against the A’s. That night, the righthander gave up just two runs and six hits against Oakland.

If Ronald Acuna Jr. keeps up his torrid hitting, it might not matter how well Anderson pitches. The Braves rightfield has been on a tear of late, going 14-for-38 with four home runs and two doubles in his last 10 games. He’s definitely found his groove.

Mix it all together and it points toward Atlanta keeping things rolling tonight. The winning streak will reach a dozen, as the Braves best the Nationals in D.C.