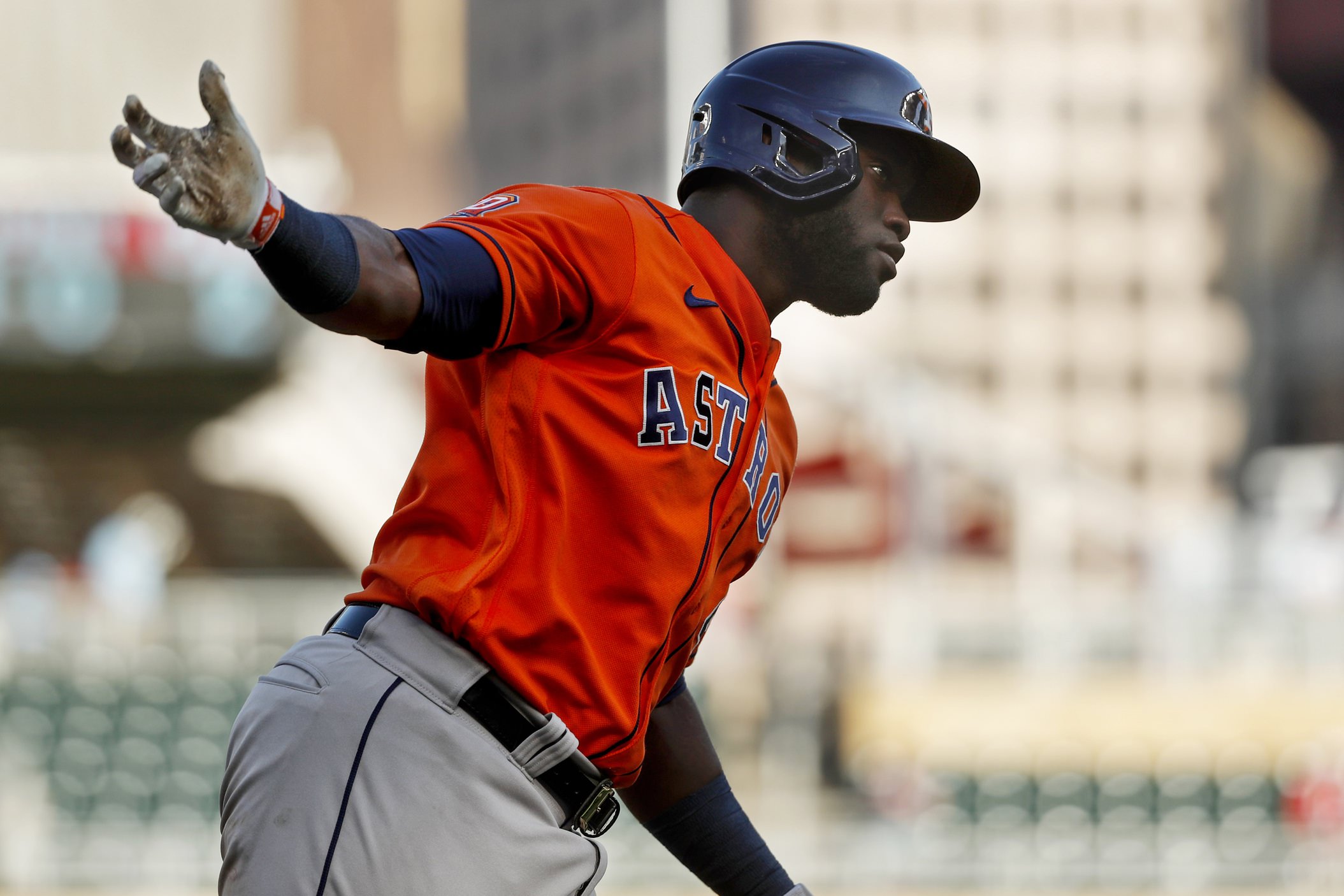 After a rough start to the season, the Red Sox are starting to play better baseball. They’ve won three out of their last four games, outscoring their opponents 25-14 in the process.

Included in that run is a series-opening victory over the Astros last night. Behind home runs from Trevor Story and Xander Bogaerts, Boston was able to post a 6-3 win at Fenway Park.

As a result, the home team is favored tonight. Any sign of life from the Sox gets their faithful to come out of the woodwork and hop on the bandwagon.

That creates some great value. Houston is by far the better team, so tonight offers a bit of a gift.

The Astros are 23-13 on the season. They sit atop the American League West standings, percentage points ahead of the Angels for first place.

Meanwhile, the Red Sox are just 14-21 on the year. Even with their hot play of late, Boston is languishing in the standings, 12.0 games back of the Yankees in the AL East.

Add it all up and the Astros should be favored tonight. The fact that they aren’t makes this one too good to pass up.