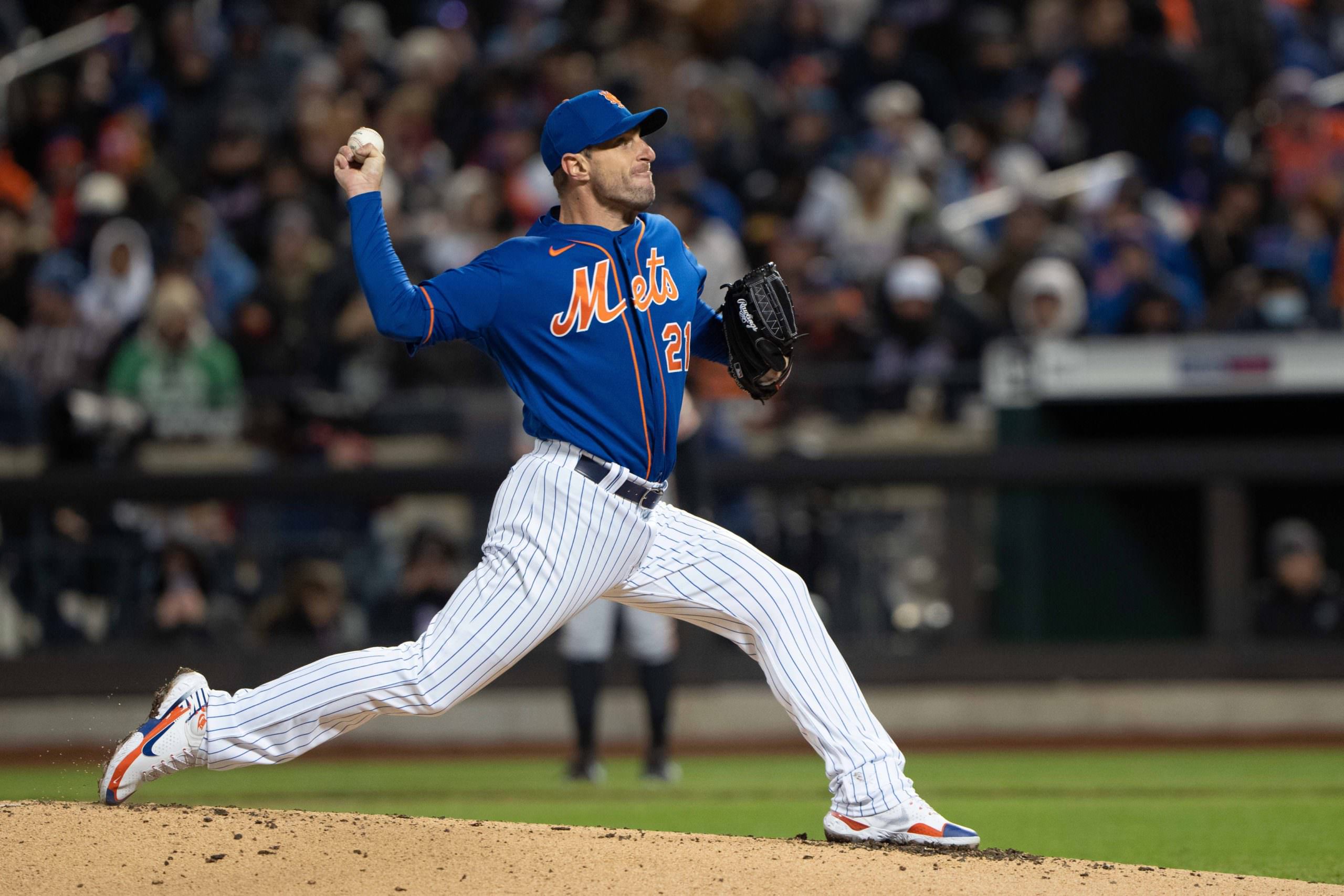 The New York Mets will continue their hot start in series opener against the St. Louis Cardinals

Home » The New York Mets will continue their hot start in series opener against the St. Louis Cardinals

It’ll feel like the good ol’ days tonight in St. Louis. The first-place Mets are in town visiting the first-place Cardinals in a marquee matchup. It’s reminiscent of the 1980s, when Davey Johnson and Whitey Herzog penciled in lineups for key showdowns between two contenders.

The Mets roll into town with a 12-5 record, the most wins in all of baseball. They’ve won three out of their last four and have the clear pitching advantage tonight.

Max Scherzer is on the mound for New York. He’s 3-0 on the season, with a 2.50 ERA and 23 strikeouts. He’s been dominant all season, but was especially good in his last outing.

Last week against the Giants, Scherzer pitched 7.0 dazzling innings, giving up just one hit and one run in a 3-1 victory. He also struck out 10, a season-high.

St. Louis will counter with Miles Mikolas. The 33-year-old righthander is off to a good start, posting some impressive numbers of his own.

He’s just 1-0 in three starts, but has a glossy 1.76 ERA. In his last two outings, he’s given up just one total run, scattering seven hits across 11.2 innings. The Cardinals are 3-0 in games that Mikolas has started this season.

He will have trouble keeping that up against the Mets lineup. New York is outhitting St. Louis season in almost every statistical category. The Mets have a higher team batting average (.256 to .239), have scored 21 more runs (81 to 60) and have hit with more power (16 home runs to 13).

Add it all up and the Mets should post lucky No. 13 tonight. The visitors will get the win in an old-school, throwback showdown.