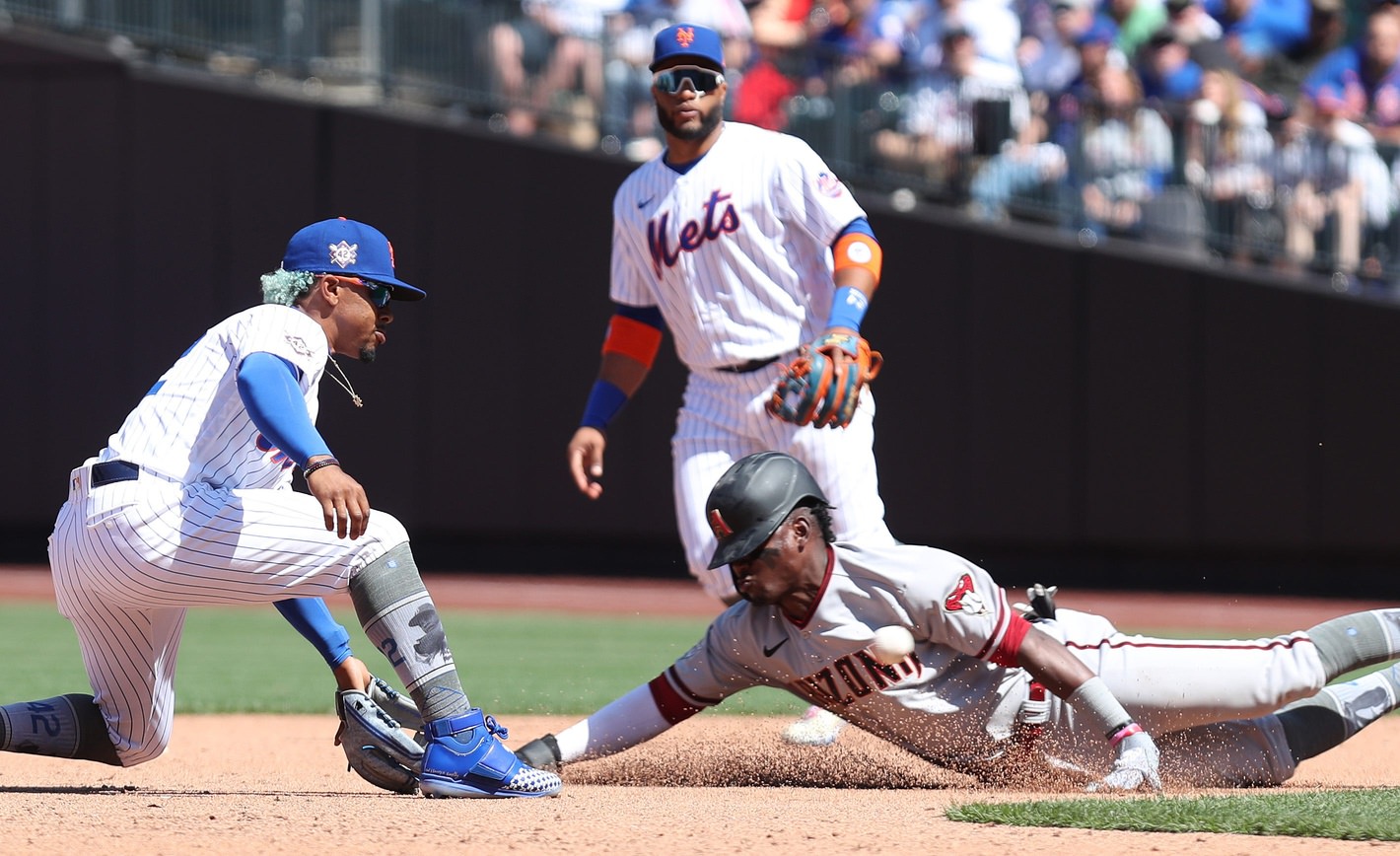 It’s a big day in New York. As with the rest of Major League Baseball, the Mets will be celebrating Jackie Robinson Day. But the festivities don’t end there.

After opening the season with seven games on the road, New York plays its home opener on Friday afternoon. The Mets will be greeted with a picture-perfect, 75-degree day in Queens.

In addition, it’s Tom Seaver Memorial Day. The Mets will be honoring the Hall of Fame pitcher who passed away in August of 2020.

Emotions will be running high at Citi Field. The home team will certainly be ready to play. Throw in the fact that the Mets are playing better baseball, by a long shot, and have the pitching advantage, by an equally large measure, and it shapes up as a day for celebration.

The Mets are off to an impressive 5-2 start, having faced the Nationals and Phillies in a week-long road trip to begin the season. They’re averaging 4.85 runs per game and have a team ERA of 2.51; that’s a lethal combination.

Meanwhile, the Diamondbacks are off to a bumpy start, limping to a 2-4 record that included a four-game losing streak. Arizona’s troubles have been at the plate, where the Diamondbacks are hitting just .140 as a team and have scored just 15 runs in six games. Amazingly, they’ve totaled just 25 hits to start the season, just 4.16 per outing.

It all adds up to a big day for the Mets. The bunting will be out at Citi Field. The crowd will be at a fever pitch. And New York will roll in its home opener.