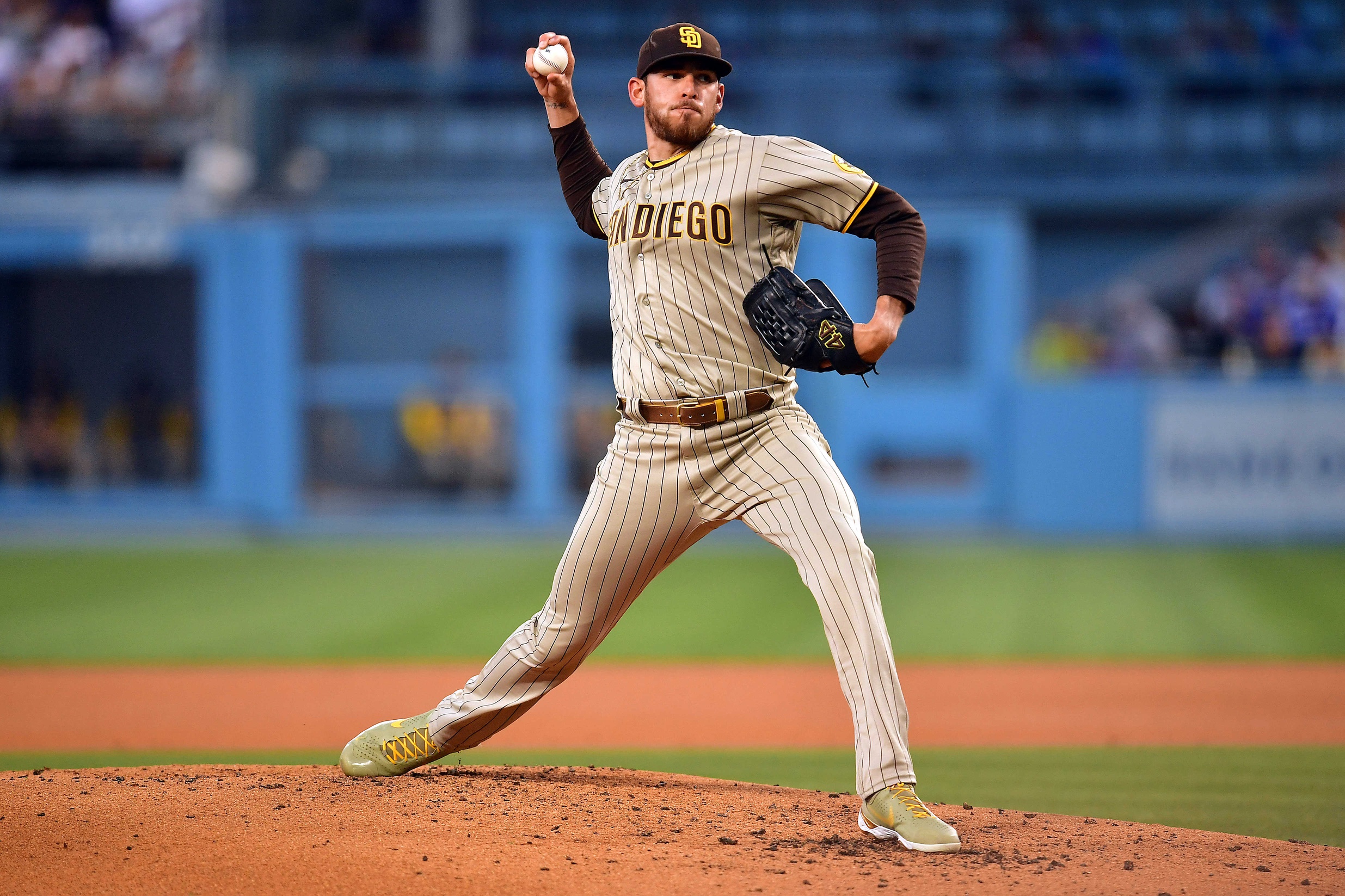 Which slumping NL West team will turn things around as the Giants face the Padres?

Home » Which slumping NL West team will turn things around as the Giants face the Padres?

In their last 10 games, both San Diego and San Francisco have plummeted down the standings

This is a battle between two teams that are struggling as the season hits the midway point. San Diego is just 2-8 in its last 10 games, falling six games behind Los Angeles in the National League West. San Francisco isn’t much better, as it has gone 3-7 in their last 10 and is just barely above .500 at 41-39.

Something has to give. One team has to get back on track. Which one will it be?

The Padres are hoping their Cy Young candidate will get them back on track. Joe Musgrove is 8-2 on the season, with a 2.25 ERA. He was fantastic in his only outing against the Giants this season, pitching 7.0-shutout innings and giving up just four hits in San Diego’s 2-1 win on May 21.

San Francisco counters with Logan Webb. He’s having a solid season, as well. The righthander is 7-3 thus far, boasting a 3.13 ERA. But the Giants are just 2-4 in his last six starts. In his last outing, Webb gave up six hits and five runs in a loss to the White Sox.

San Diego will continue to lean on Manny Machado to lead it offensively. He leads the Padres in batting average (.316), home runs (12) and RBI (46) this season. He’s been carrying the load while Fernando Tatis Jr. has been sidelined with a wrist injury.

Ultimately, the Padres are the better team. They’re still a legit contender. And they have the hotter pitcher. Look for San Diego to start righting the ship tonight.