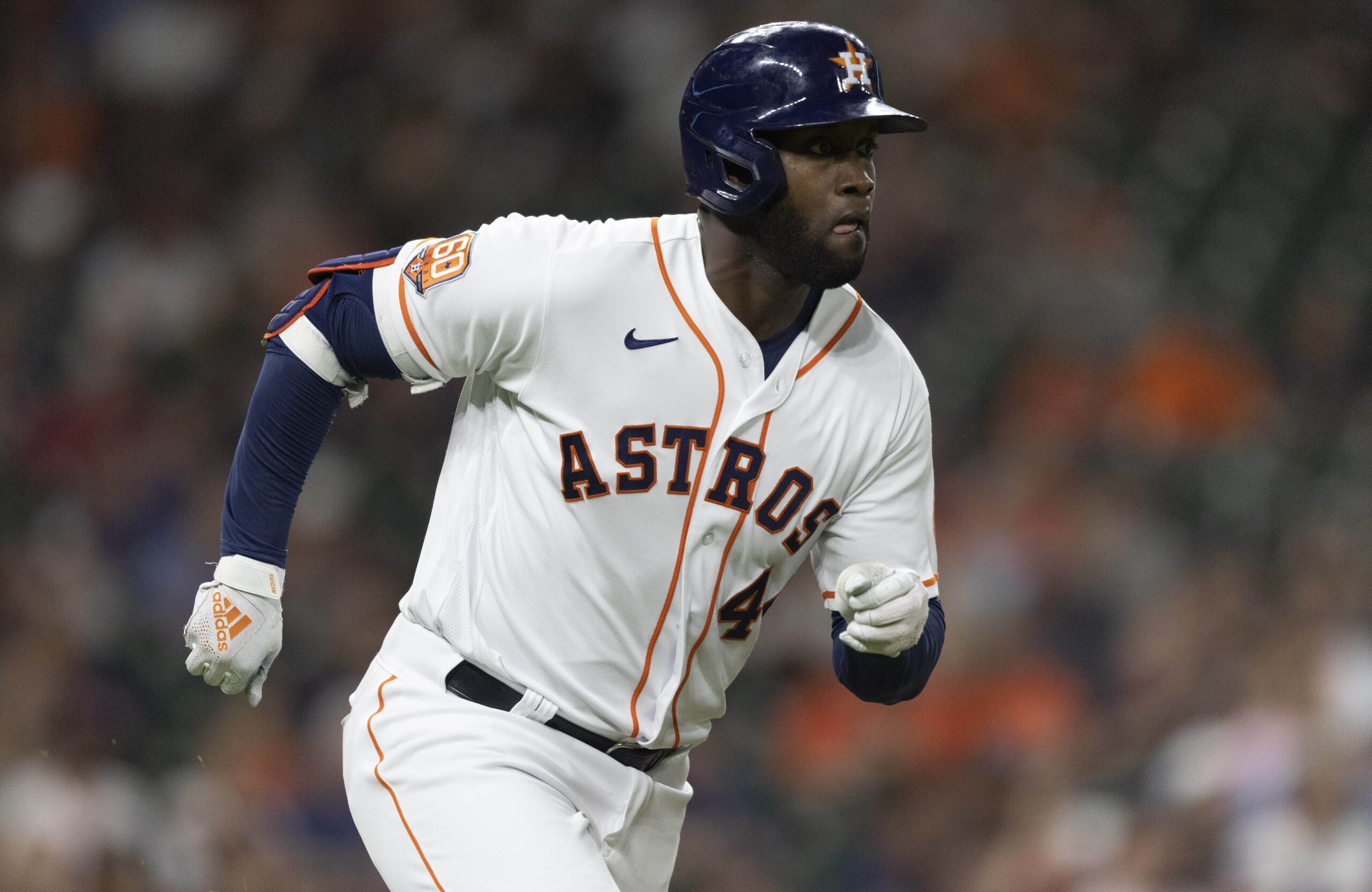 Will the red-hot Houston Astros make easy work of the sputtering Oakland A’s?

Don’t overthink it. That’s the motto to apply on Friday night when reviewing the MLB slate.

Why? Because the obvious mismatch is the best play.

Houston rolls into Oakland as the hottest team in baseball. The Astros have won nine of their last 10 games, moving to 54-28 on the season. They’re 13.0 games up in the American League West, cruising toward a division title and a postseason berth.

Meanwhile, the A’s are just 3-7 in their last 10. They’re 28-56, good for the worst mark in the AL, and sit 27.0 games behind the Astros in the division. They’re going nowhere, languishing in the standings.

Not surprisingly, Houston is a perfect 3-0 against Oakland this season. The Astros swept them in a series earlier this season, winning all three games in northern California. That should come as no surprise, as the A’s boast the worst home record in Major League Baseball; they’re just 10-29 at normally deserted Oakland Coliseum.

The Astros are by far the better hitting team. The team batting average is 31 points higher than the A’s. They’ve scored 102 more runs. And they’ve blasted more than twice the number of home runs.

Houston is also the better pitching club. Their team ERA is 1.30 points lower than Oakland’s. They’ve struck out nearly 100 more batters. And runners reach base 38 percent less often against them.

Yordan Alvarez powers the Astros attack. The leftfielder leads Houston in batting average (.312), home runs (26) and RBI (59). He should feast on the A’s pitching staff.

Jump on the Astros tonight. And do it all weekend.