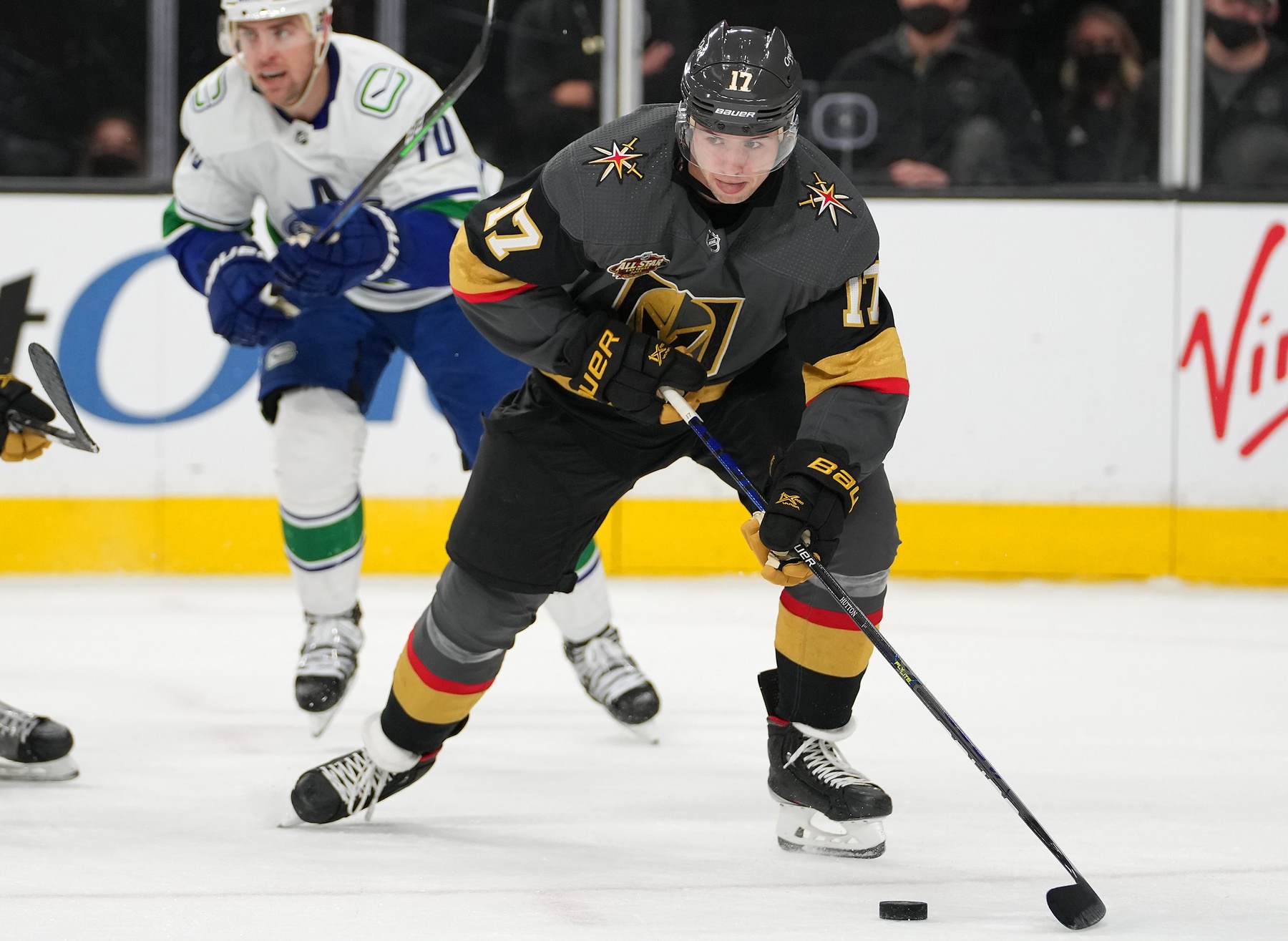 Golden Knights surge while Canucks about to submerge

Home » Golden Knights surge while Canucks about to submerge

Once a team that many thought could hoist the Cup by season’s end, the Golden Knights path toward Lord Stanley has been anything but straight. It’s been an odd year in Sin City, but just in the nick of time, it feels as though the Knights are returning to form.

Something must have clicked, because Vegas has won four-straight as it tries to ensure a spot in the playoffs. And let’s face it, the Knights are a team that knows what it takes to win in the postseason – they’ve just got to get there. At the moment, their 80 points puts them on the outside looking in, trying to catch the likes of Dallas (81), Nashville (82) and Edmonton (83).

In Vancouver, the Canucks are still mathematically alive, but with just 73 points, it would take a Herculean effort to surge into the postseason. Unlike the Knights, this effort hasn’t surfaced; the Canucks have lost two in a row and are just 3-5-2 in their last 10 as they fade out of the playoff picture.

Earlier in the season, the Knights thumped Vancouver 7-4, and today’s game should look eerily similar. The Knights are refusing to go quietly into the night and will be happy to shut off the lights in Vancouver.