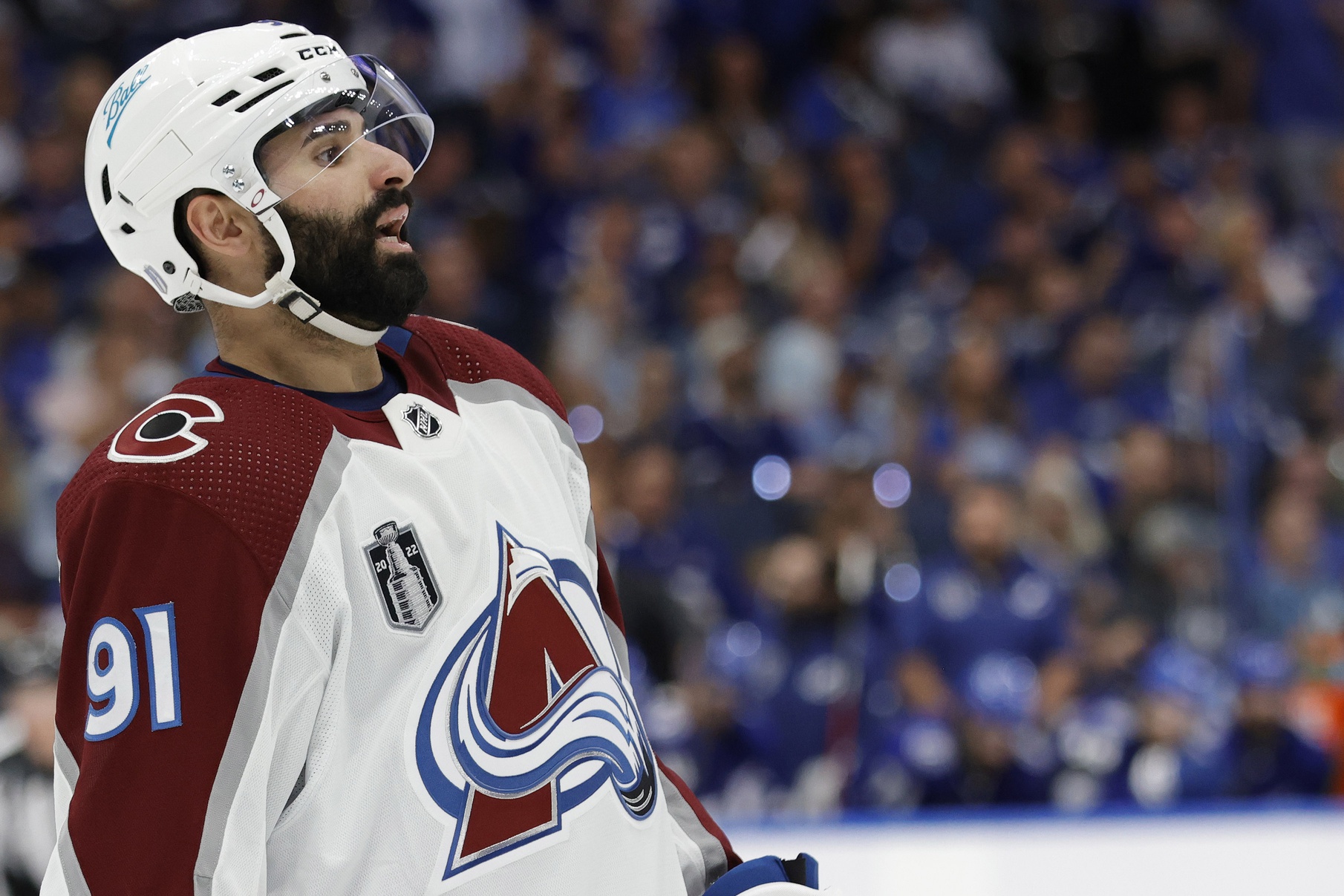 Home » Will the Colorado Avalanche hoist the Stanley Cup on Friday night?

They’re already planning the parade route in Denver. And for good reason.

When Nazem Kadri beat Andrei Vasilevskiy for a game-winning, overtime goal in Game 4, giving the Avalanche a commanding 3-1 lead in the Stanley Cup Final, it all but ended the series. The Lightning aren’t going to win three-straight games, especially with two in Colorado.

At home, Tampa Bay was able to keep pace with the Avs. Playing on slushy, late-June ice in Florida, the speed disparity between the two teams wasn’t nearly as pronounced. As a result, the Lightning got back into the series with a 6-2 win in Game 3 and came within a whisker of tying things up on Wednesday.

When the two teams play in Colorado, however, it’s a different story. In the first two games of the series, the Avalanche outscored the Lightning by an 11-3 count. The last time the two teams took the ice in the Mile High City, it was ugly, as the Avs drubbed Tampa Bay in a 7-0 blowout.

In large part, that’s because of Colorado’s speed advantage. At home, they seem to get to every loose puck. They seem to constantly be on the attack.

The end result is a team that is nearly impossible to beat. That’ll show up tonight.

Tampa Bay is the two-time defending Stanley Cup champion. The Bolts can convince themselves that they’re only two overtime games away from being up 3-1 in the series instead of down. So, they’ll put up a fight tonight.

But in the end, Colorado is just too talented. The Avalanche’s attack will simply be too much for the Lightning to hold off all night.

A new champion will be crowned. The Avs will hoist the Stanley Cup on Friday night.