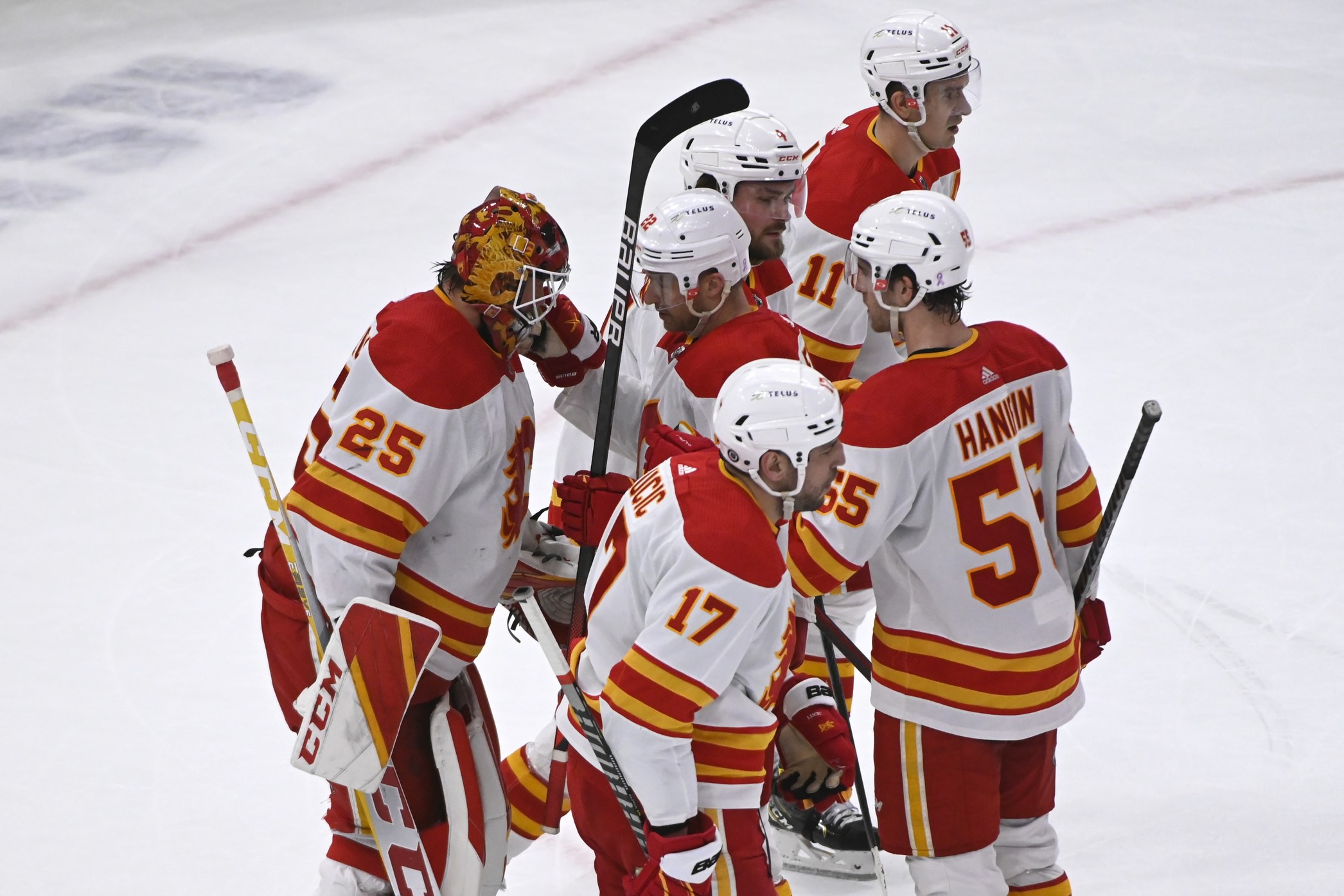 Calgary is hot. Nashville is not.

The Flames sit atop the Pacific Division, having clinched a playoff spot with 103 points on the season, the second most in the Western Conference. They’ve won four of their last five games and are 7-2-1 in their last 10.

Meanwhile, the Predators are scuffling a bit. They’re tied with Dallas at 91 points, with both teams clinging to the two wild card berths at the moment. Vegas is in their rearview mirror, however, looming behind them with 87 points.

Nashville has dropped two of its last three, as the Preds sputter to the end of a five-game homestand that should’ve provided them some cushion in the playoff chase. They lost 8-3 to St. Louis on Sunday, while getting blanked 4-0 by Edmonton last week.

It’ll be tough to break that trend tonight. Calgary is sneaky good.

While everyone sings the praises of Colorado in the West, the Flames are almost as impressive in terms of goal differential. The Avalanche are +87 on the season. Calgary is +83.

Contrast that to the Predators, who play a lot of close games. Nashville is scoring 3.18 per game, while allowing 2.93. That’s a margin of just 0.25 per night.

Calgary is a threat to win the Cup. Nashville is not. That’ll be evident tonight on Broadway.