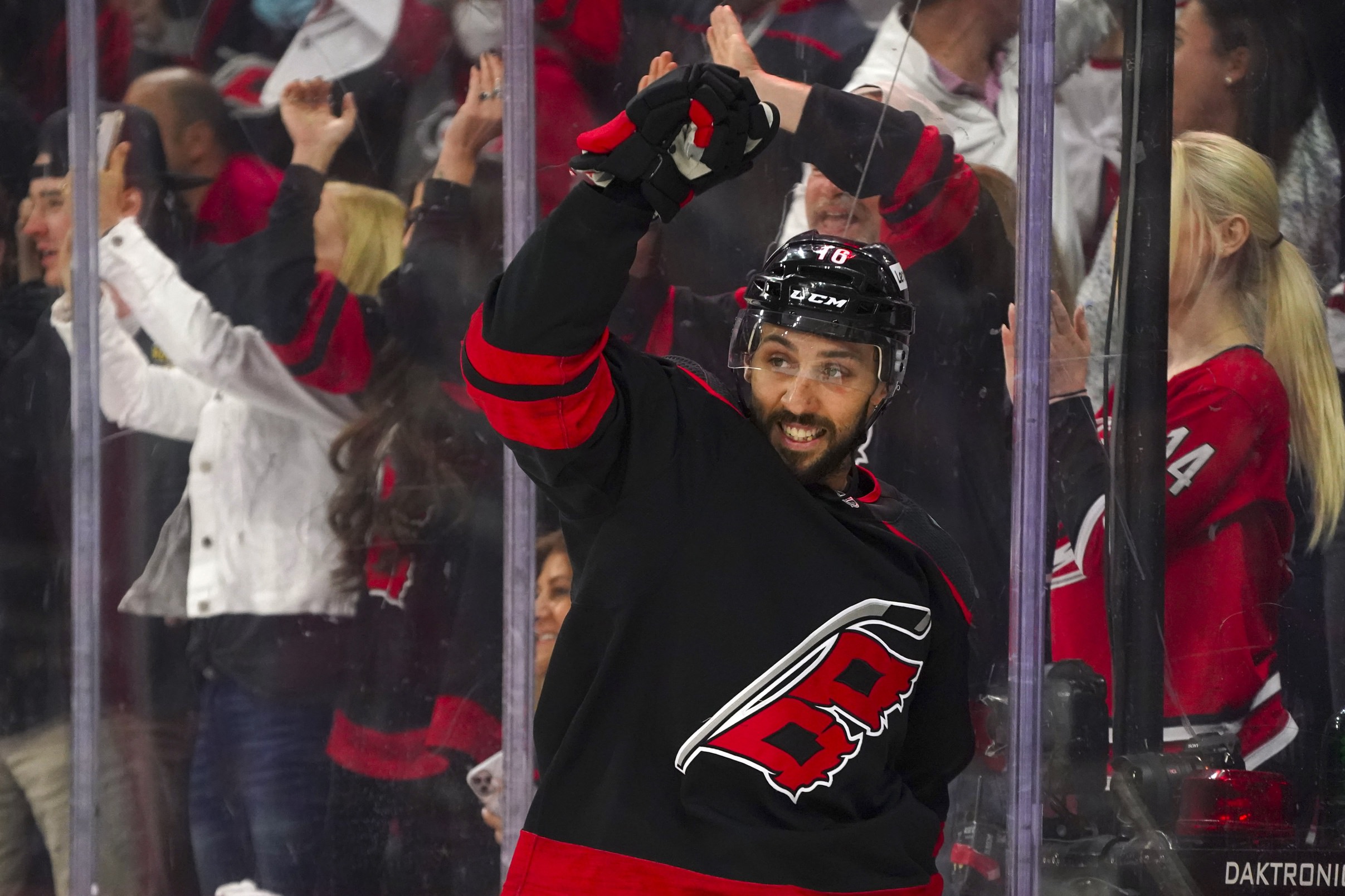 Carolina is nearly unbeatable at PNC Arena, a trend that will continue on Wednesday night

Both teams enter the best-of-seven series coming off the emotional high of winning a game seven to advance. Carolina ousted Boston on Saturday. New York did the same to Pittsburgh on Sunday.

So, it’s a quick turn for both organizations. Neither is rested. And neither is rusty.

During the regular season, the Hurricanes had the advantage in the head-to-head matchups. They were 3-1, including two wins in April. Those last two wins over the Rangers are the most relevant, as they came during the stretch run of the season and with Igor Shesterkin in net for New York.

In other words, that’s what Carolina will see tonight when they face off in Game 1. The Canes will face the Vezina Trophy-favorite between the pipes, but already know they can sneak pucks past a goaltender that led the NHL in goals against average (2.07) and save percentage (.935) during the regular season.

The Canes also know they can defend their home ice. In the regular season, they were 29-8-4 at PNC Arena. In the first round against Boston, they continued that mastery, going 4-0 against the Bruins to advance.

Conversely, the Rangers struggled on the road in the opening round. In their first two games at Pittsburgh, New York lost 7-4 and 7-2, with Shesterkin getting pulled in each game.

As these two teams feel each other out in game one, it’s best to go with the trends. They all point to Carolina.

The Hurricanes are great at home. Look for that to continue tonight.