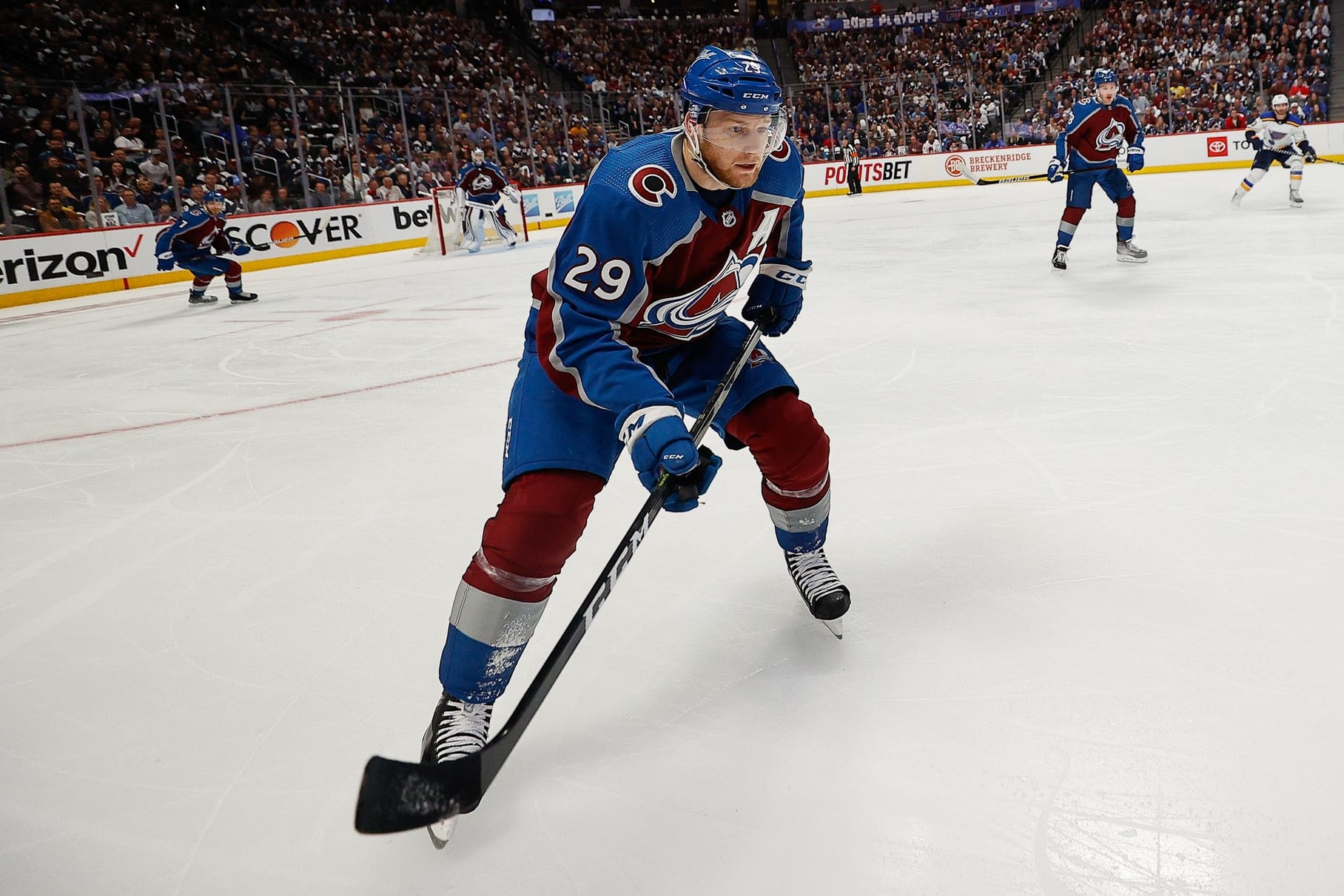 The Avs will win Game 1, setting the stage for a high-scoring Western Conference Finals

The Western Conference Finals are all about star power. Both teams feature some of the game’s best goal scorers, all of whom will be on display during the best-of-seven series.

Edmonton is led by Connor McDavid and Leon Draisaitl, a duo that Nathan MacKinnon calls “the two best players in hockey right now.” The Avalanche star might not be far off, as they each have seven goals and 19 assists in the playoffs.

The Oilers aren’t just a two-trick pony, however. Evander Kane has arguably been even better during the postseason, notching 12 goals thus far.

What makes this series intriguing is the fact that the Avalanche boast even more firepower. The Avs are loaded with offensive weapons.

This creates an attack that comes at teams in waves. Through 10 playoff games, the Avs have fired off 128 more shots than their opponents. It’s just a constant barrage.

Thus, it’ll probably come down to which goaltender can hold up. While the Eastern Conference Finals feature two of the NHL’s best netminders, this series is different. Colorado and Edmonton have goalies that can crumble.

Mike Smith is allowing 2.70 goals per game in the postseason for the Oilers. While that’s a respectable number, it’s hard to forget the three goals he gave up on just 10 shots in Game 1 against the Flames.

Darcy Kuemper’s numbers are better, as the Avs goaltender is allowing just 2.44 goals per game in the playoffs. But the five he allowed in Game 5 against St. Louis is still a fresh memory.

Expect a lot of scoring throughout the series. The stars will shine for both teams.

But the Avs simply have too much. They’ll be able to outduel another team built to score.