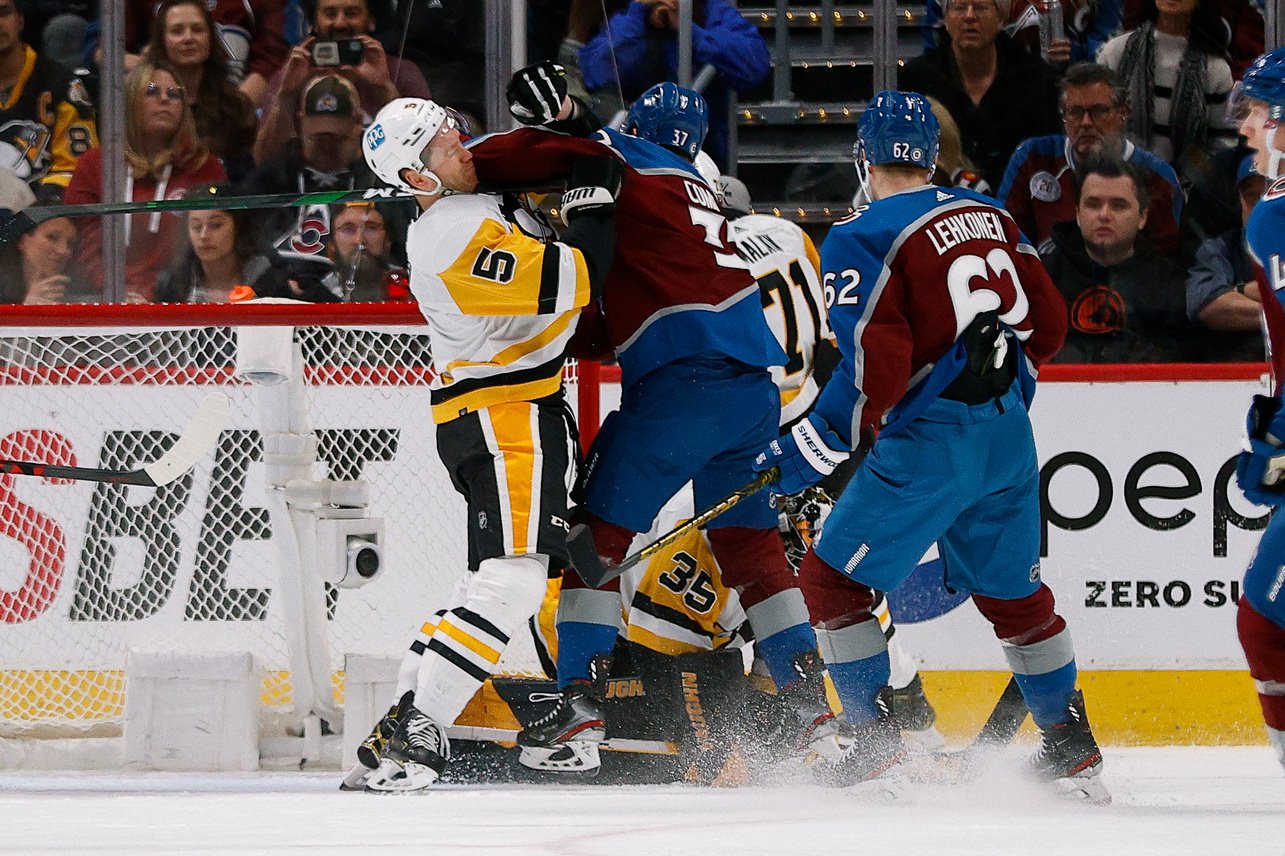 In a bit of a scheduling quirk, the only two matchups between these two teams this season are a part of a home-and-home. On Sunday, the Avalanche hosted the Penguins, winning 3-2 in Colorado. Tonight, they face off again, this time in Pittsburgh.

The oddsmakers think it will be another close game, as two of the best teams in the NHL face off. They give a slight lean toward the home team.

That puts Colorado in the rare position of being an underdog. The current frontrunner for the Presidents Trophy with 104 points, there usually isn’t a lot of value associated with the Avs. That makes tonight intriguing.

Throw in the fact that several members of the Penguins have come down with an illness of some sort, including Kasperi Kapanen and Danton Heinen, and things look good for the visitors. It’ll be interesting to see how Pittsburgh responds to that adversity.

In addition, Colorado is simply playing better hockey of late. Despite missing Gabriel Landeskog, Nazem Kadri and Sam Girard, the Avalanche continue to roll. They’ve won four out of their last five games, with the only loss coming in overtime at Minnesota.

Meanwhile, Pittsburgh has been inconsistent. They’ve dropped four of their last six games, with one of their wins coming in overtime against the Wild.

Add it all up and it’s hard not to like Colorado tonight. They’re the best team in the league. They’re playing better. And they aren’t dealing with a flu bug of some sort running through the locker room.