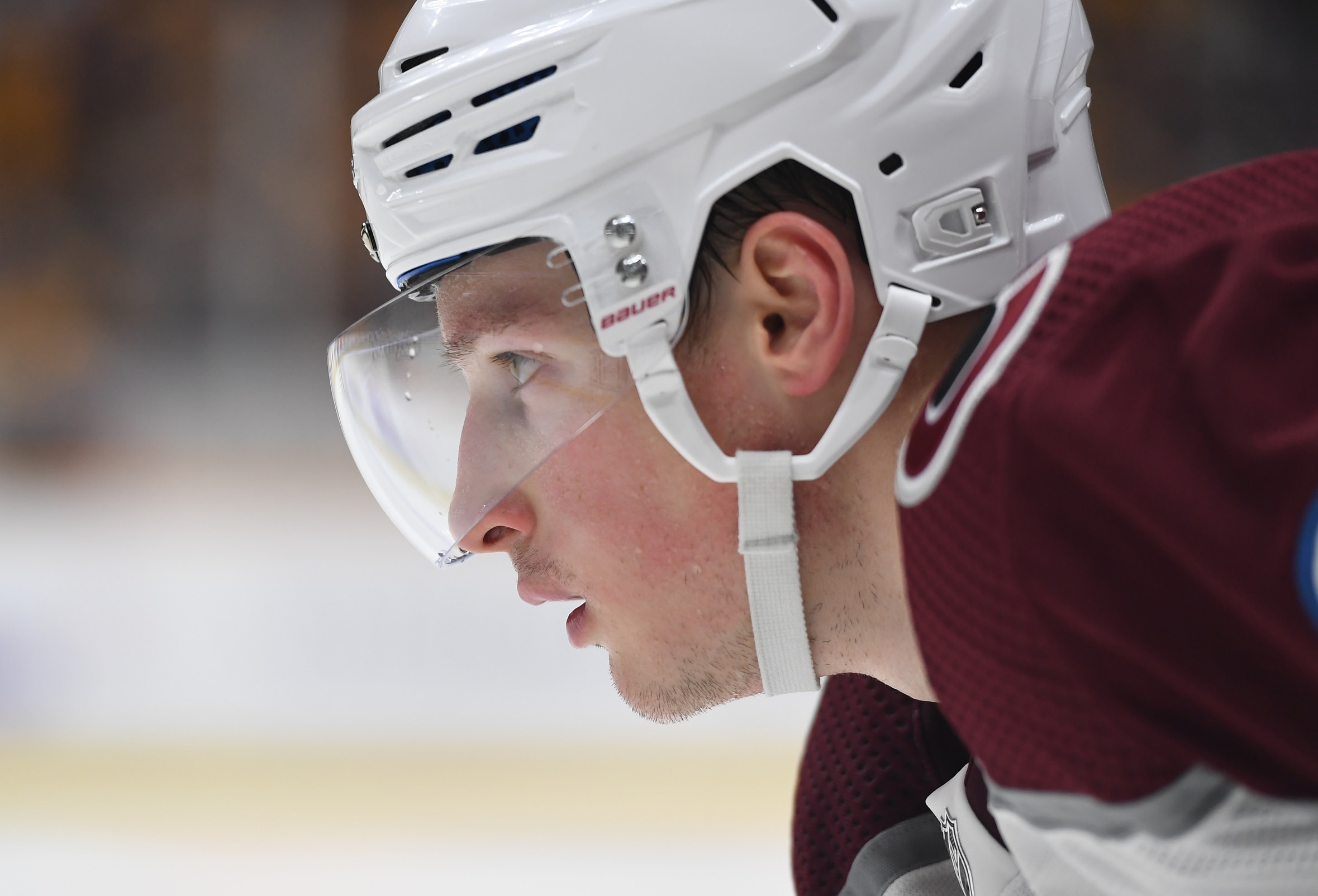 The Colorado Avalanche will answer the naysayers in Game 3 against the St. Louis Blues

Home » The Colorado Avalanche will answer the naysayers in Game 3 against the St. Louis Blues

The most-talented team in hockey will begin to exorcise their postseason demons in St. Louis

The Avalanche has lost just one game in the postseason. After sweeping the Predators in the first round and beating the Blues in OT to start this series, Colorado had won its first five playoff games.

So it seems odd that there’s a bit of panic setting in about the Avs’ first loss. Yes, they surrendered home-ice advantage. But the No. 1 seed in the Western Conference was terrific on the road this season, going 24-14-3 outside of the Mile High City. Having to get one road win shouldn’t seem like an impossible task.

But history is hanging over the Avalanche’s heads. The Avs have been bounced in the second round three straight years. And last season, after winning their first six playoff games and having a 2-0 lead over the Golden Knights, they dropped four-consecutive contests to Vegas to end their season.

Could it be happening again? Does Colorado have the ability to counter once a postseason opponent makes an adjustment?

Those are legitimate questions. And every member of the Avalanche is ready to answer them emphatically.

Thus far in the series, Colorado’s stars haven’t shined. Nathan MacKinnon, Cale Makar, Nazem Kadri and Mikko Rantanen have yet to score a goal. Only Gabriel Landeskog has found the net, at least when it comes to the marquee names on the Avs roster.

That’ll change. There’s no way the Blues can hold that group down forever.

And between the pipes, Darcy Kuemper has been solid. He’s allowing just 1.98 goals per game during the postseason.

That combination of firepower and goaltending is tough to beat. Throw in a dose of focus and determination, and Colorado is going to be tough to handle tonight.

The questions are fair. The answers will be emphatic. The Avalanche roll tonight.