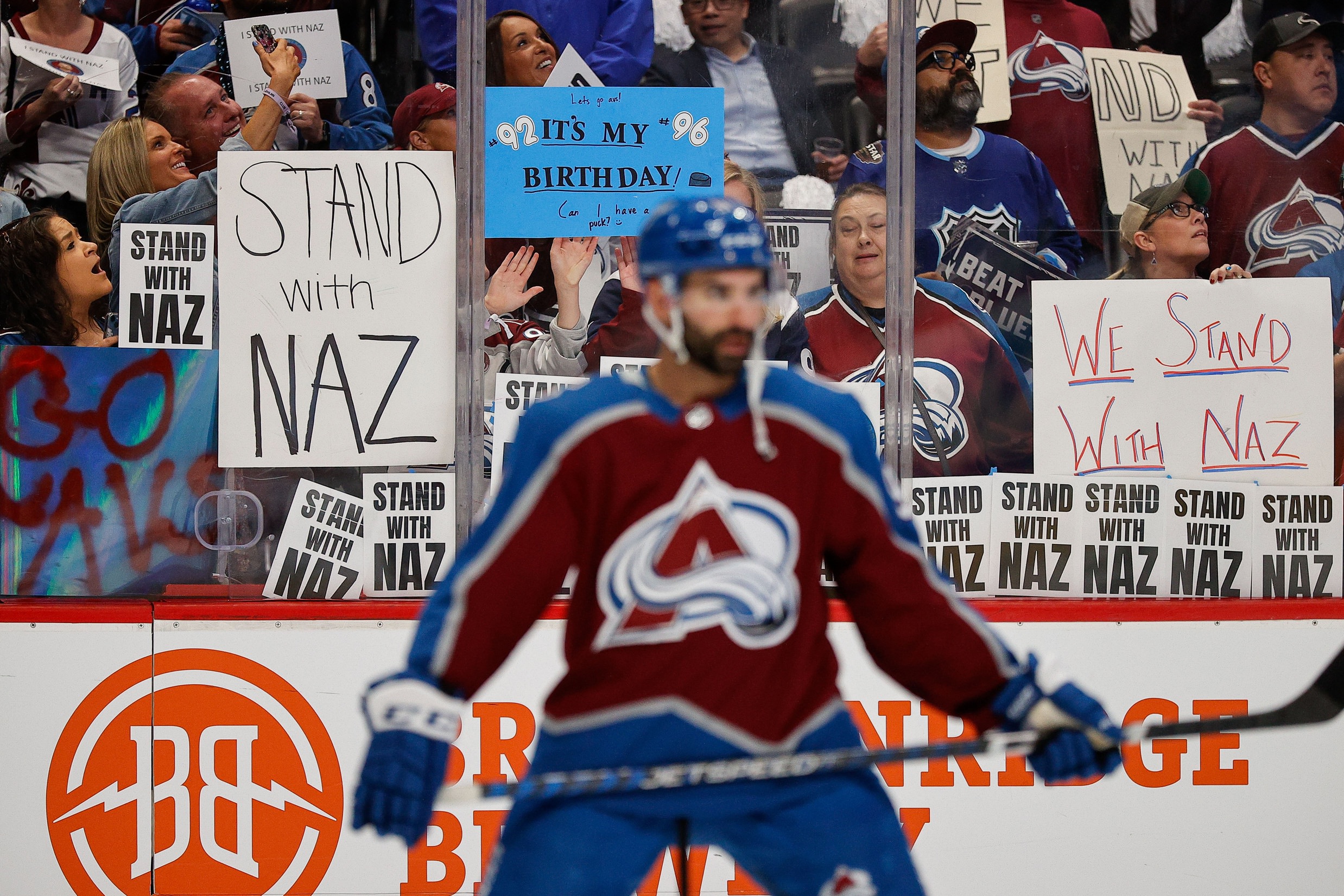 Home » The Colorado Avalanche will bounce back and knock off the St. Louis Blues in Game 6

After squandering a chance to advance, the Avs won’t let another opportunity slip through their fingers

The Avalanche had the series wrapped up. Colorado held a 3-1 lead over the Blues in the best-of-seven and boasted a 3-0 advantage in Game 5 on its home ice.

And then, it all unraveled. The Avs blew the three-goal lead. They squandered a 4-3 edge in the final moments. And they lost in overtime.

Now, the series shifts back to St. Louis. The Blues have all of the momentum. They are the team seemingly living a charmed life.

Meanwhile, Colorado is left wondering, “Is it going to happen again?” In the previous three years, the Avs have been bounced in the second round of the playoffs. It’s turned into a bit of a curse, something that surely is in their heads. After the Game 5 collapse, they have to be thinking about the past.

But this year is different. The Avs are going to prevail.

In the playoffs, they are 4-0 on the road, including a pair of convincing wins in St. Louis. Against the Predators and Blues, the Avs have outscored their opponents 23-11 in their own buildings.

Meanwhile, St. Louis is just 2-3 on its home ice in the postseason. The Blues have been outscored 19-16 at home.

The road to a championship always includes some bumps. Teams have to exorcise some demons along the way.

The Avs will do that tonight. They’ll advance to face the Oilers in the Western Conference Finals.