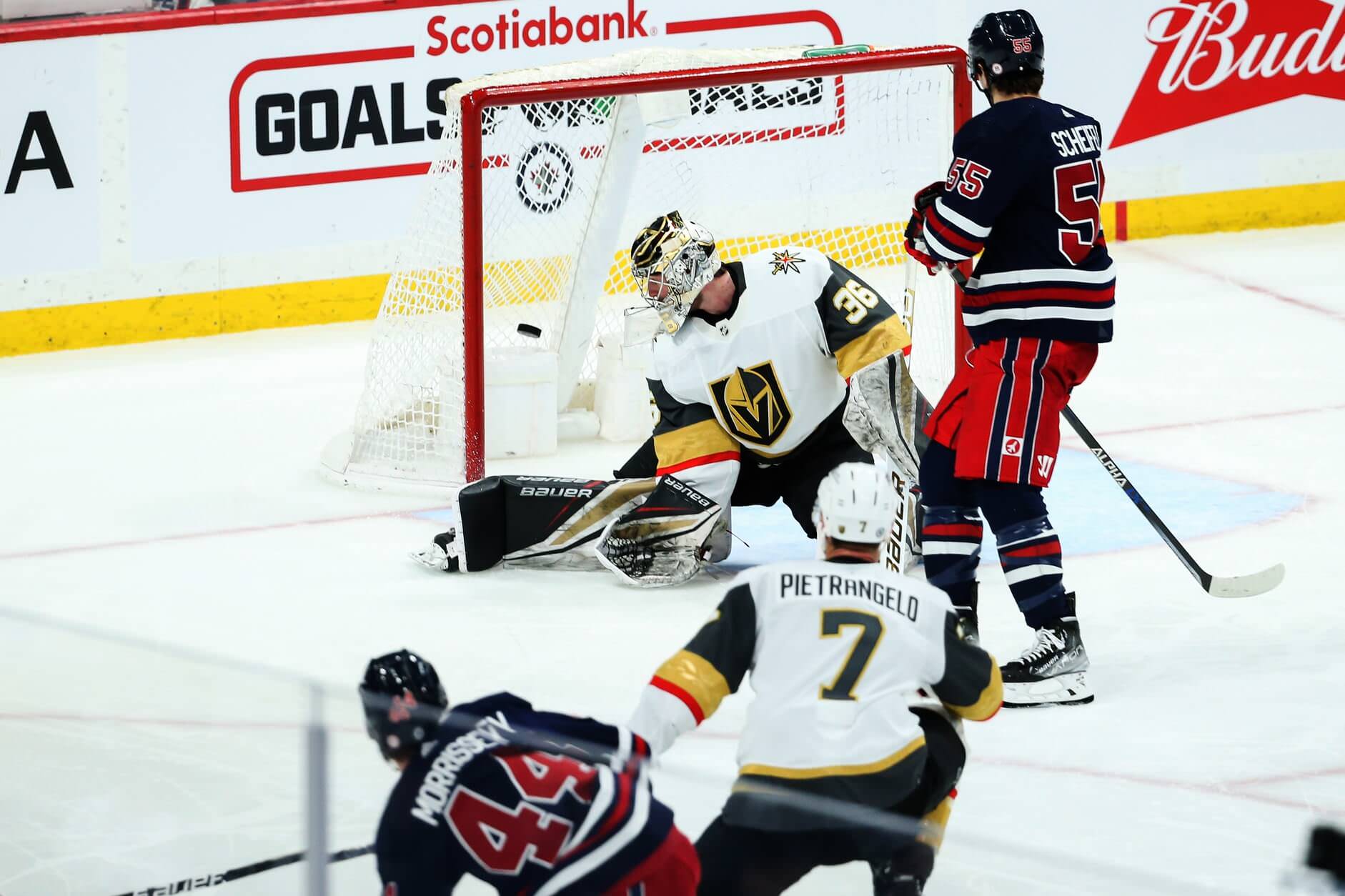 The Golden Knights are reeling after a brutal East Coast roadie

The marquee matchup of the night sees the best team in the east travelling to take on a squad desperately trying to hang on to a playoff spot in the west. It’s a tale of two clubs heading in opposite directions, as the Panthers have won six of their last seven, while the Golden Knights have dropped five straight.

The losing streak for Vegas has gotten progressively uglier, as well. In the Knights’ last three defeats, they’ve run into buzzsaws, falling 5-2 at Pittsburgh, 6-4 at Columbus and 7-3 at Winnipeg. They limp home after a brutal East Coast road trip.

It will take some time for them to recover, if they do. Meanwhile, Dallas and Vancouver are nipping at their heels for the final wild card spot in the west. The Stars and Canucks have 67 points, just one behind the Golden Knights.

That’s not all that is working against Vegas tonight. The trends are, as well.

In the last four meetings between the Panthers and Golden Knights, the favorite is 4-0. Vegas is 0-6 in its last six games as an underdog and Florida is 6-1 in its last seven games as a road favorite. Those are difficult numbers to ignore.

Recent developments point to the Panthers. History points to Florida. Everything points in the same direction tonight.