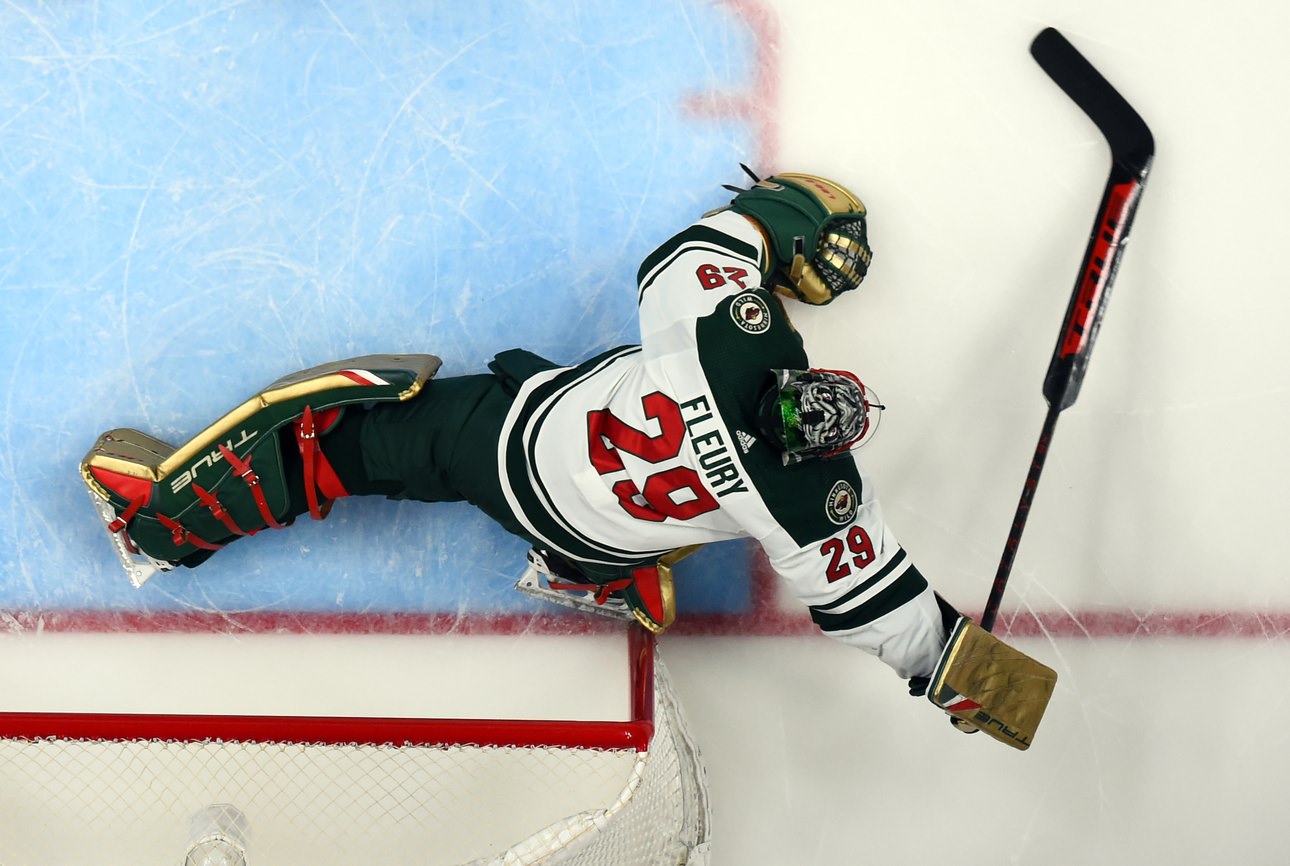 The Minnesota Wild will continue to torrid play against the St. Louis Blues

Home » The Minnesota Wild will continue to torrid play against the St. Louis Blues

St. Louis won the season series against Minnesota, besting the Wild in all three games. But because of the way the regular season ended, the Blues will have to start the best-of-seven on the road.

Down the stretch, these two teams were vying for second place in the Central Division. Home-ice advantage in the first round was at stake.

Despite having something to play for, St. Louis sputtered down the stretch. They lost to Colorado, a team that had taken its foot completely off the gas in the final two weeks of the regular season, and Vegas, a team that was eliminated from playoff contention. That’s a bit of a concern.

Meanwhile, Minnesota finished strong. They won seven of their last eight games, and 10 of their final 12, to leapfrog the Blues in the standings. It was an impressive finish, providing momentum heading into the postseason.

That said, the NHL Playoffs can often come down to one thing – goaltending. And on that front, the Wild also have the advantage.

Their in-season acquisition of Marc-Andre Fleury was for this time of the year. Yes, he helped them make a run in the regular season, but the netminder was added for the postseason. He’s been in big moments before, putting teams on his back and carrying them through a series.

Ville Husso will try to match Fleury’s play, but that’s a big ask. The 27-year-old goaltender will have to be better than he was in the regular season, when he finished 12th in the NHL in goals against per game with 2.56.

These teams are evenly matched, despite what the regular-season record suggests. The big difference is between the pipes, where the Wild upgraded in a significant way.

All the work to earn home-ice pays off. Minnesota will win Game 1 to hold serve.