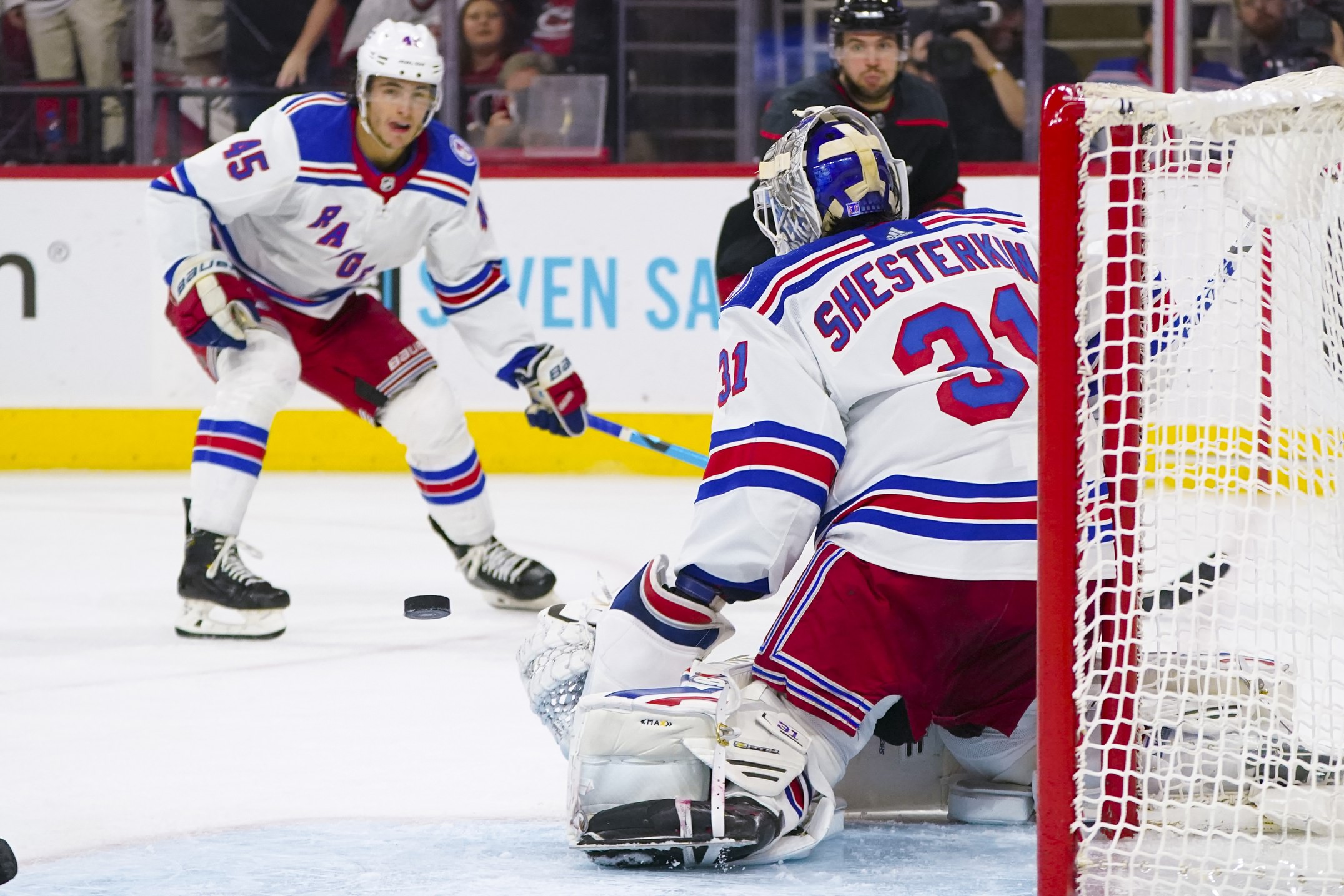 During the regular season, Carolina was a slightly better team than New York. The Hurricanes finished atop the Metropolitan Division, six points ahead of the Rangers.

In the postseason, they both struggled more in the first round than many expected. It took the Canes seven games to get past the pesty Bruins, while the Penguins took the Rangers to the brink, as well.

And in the first two games of this series, things have been tight. Carolina scored late in the third period of Game 1 to force overtime, where Ian Cole found the back of the net for the win. The Hurricanes took a 2-0 lead in the series behind a 2-0 win on Friday night.

In other words, these teams are evenly matched. A different bounce or two and this series is tied at 1-1 or perhaps even reversed.

So why on earth are the Hurricanes a road favorite? How are the Rangers an underdog, in what feels like a must-win game, at Madison Square Garden?

That’s a mystery. But it’s also an opportunity.

Carolina is 0-3 on the road in the playoffs. They’ve been outscored 14-6 when they venture outside of Raleigh.

Meanwhile, New York is 3-1 at the Garden. Their only home loss in the postseason came in triple overtime against Pittsburgh.

Throw in the fact that Igor Shesterkin is playing well between the pipes, the Rangers seem like the smart play. The goaltender has only given up one goal in regulation during the first two games, doing all he can to keep his team alive.

New York has to find some offense, having only scored one goal thus far in the series. But they netted 16 goals in four home games against the Penguins. Look for things to open up today.