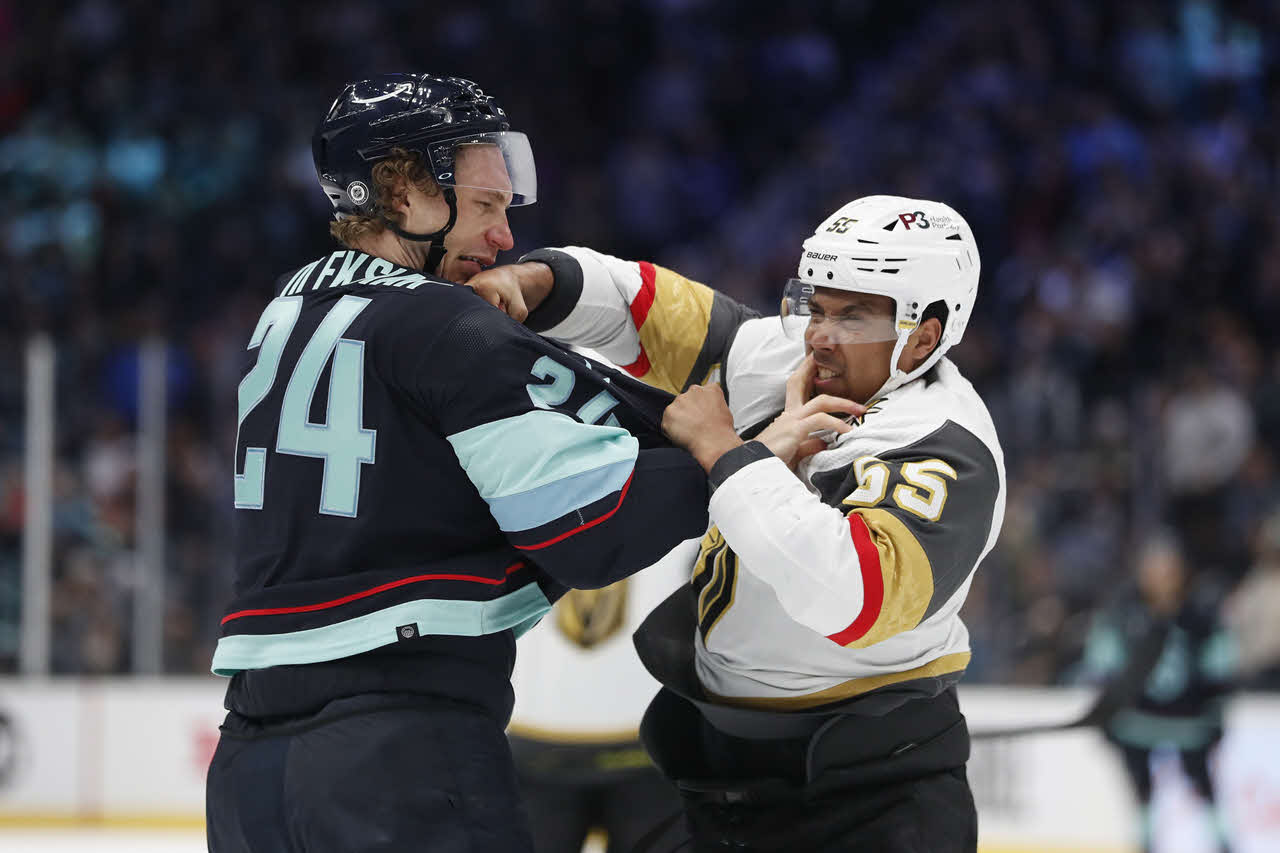 If the playoffs started today, the Golden Knights would find themselves in unfamiliar territory. For the first time in the five-year history of the franchise, Vegas would be on the outside looking in when the puck dropped on the Stanley Cup Playoffs.

Fortunately for them, the season isn’t over yet. And they’re knocking on the door, just a point behind Dallas for the final wild card spot in the West.

In order to climb up the standings, the Golden Knights can’t afford to miss out on opportunities to rack up points. Tonight is a prime example.

The expansion Kraken are not a good team. In their inaugural season, Seattle is 21-40-6, a 48 point total that has them flirting with the worst record in the Western Conference.

They’re equally as bad at home as they are on the road. Seattle has just one more win at Climate Pledge Arena (11) than they’ve totaled away from the Pacific Northwest this season (10).

In other words, this is a golden opportunity for the Golden Knights. Vegas has to get a win tonight.

They’re 3-0 this season against the Kraken, including a 3-0 victory in Seattle on Wednesday night. They can complete the season sweep tonight.

Vegas is playing much better hockey of late. They’ve won three-straight games, outscoring their opponents 14-5 in the process.

That’s what happens when a good team has their back against the wall. Time is of the essence and the Golden Knights are playing with a sense of urgency. That’ll continue tonight.